I walked up the front steps of our duplex, pretending that everything was okay. I didn’t want my mother to know what had just happened; it was too humiliating to talk about. But as we sat at the kitchen table, I kept thinking back to the afternoon and how excited I had been to walk home from school by myself. I was so focused on not falling that I hadn’t noticed the group of boys sneaking up behind until they started yelling “Cripple!” and throwing stones at my back. One of them pushed me, and I fell to the ground; the boys immediately scattered. No one bothered to see if I was hurt. I waited for a few minutes to see if anyone would help me, but when no one came, I pulled myself up on a nearby rock and trudged home.

From that moment on, I decided that life wasn’t fair. And I was right. Classmates bullied me throughout elementary school—mocking me, imitating my pronounced limp, making me feel like a freak. But I didn’t tell my family. What was the point? They couldn’t stop the bullying anyway. This was God’s fault, if he even existed.

The teasing continued until high school, when I finally felt accepted. People thought I was brave and sweet; they had no idea how angry I was inside. I acted as though I had faith, since I grew up going to church. But God meant nothing to me. I thought everyone was just pretending, that no one really read the Bible or prayed in private. So I was surprised when in high school I went to a meeting of the Fellowship of Christian Athletes (FCA) and heard a classmate talk about her faith in a genuine way. Her father had just died. Yet somehow she felt an inexplicable closeness to God. Jesus was real to her.

For months, her story haunted me. And when a close friend also became a Christian, I knew I needed to rethink my lack of belief. But I still wondered, If God it is so good, then why am I handicapped?

I was pondering this thought one night as I lay in bed and finally said aloud, “God, if you are real, please show me.” The next morning, I woke up and uncharacteristically opened the Bible. I flipped randomly until I landed on John 9 and began reading. “As he passed by, he saw a man blind from birth. His disciples asked him, ‘Rabbi, who sinned, this man or his parents that he was born blind?’”

The passage had my attention. The disciples’ question seemed similar to the ones I had heard growing up. Why did I walk that way? What happened to me? What had I done wrong? Their questions were coupled with my own: What had I done to deserve this suffering? 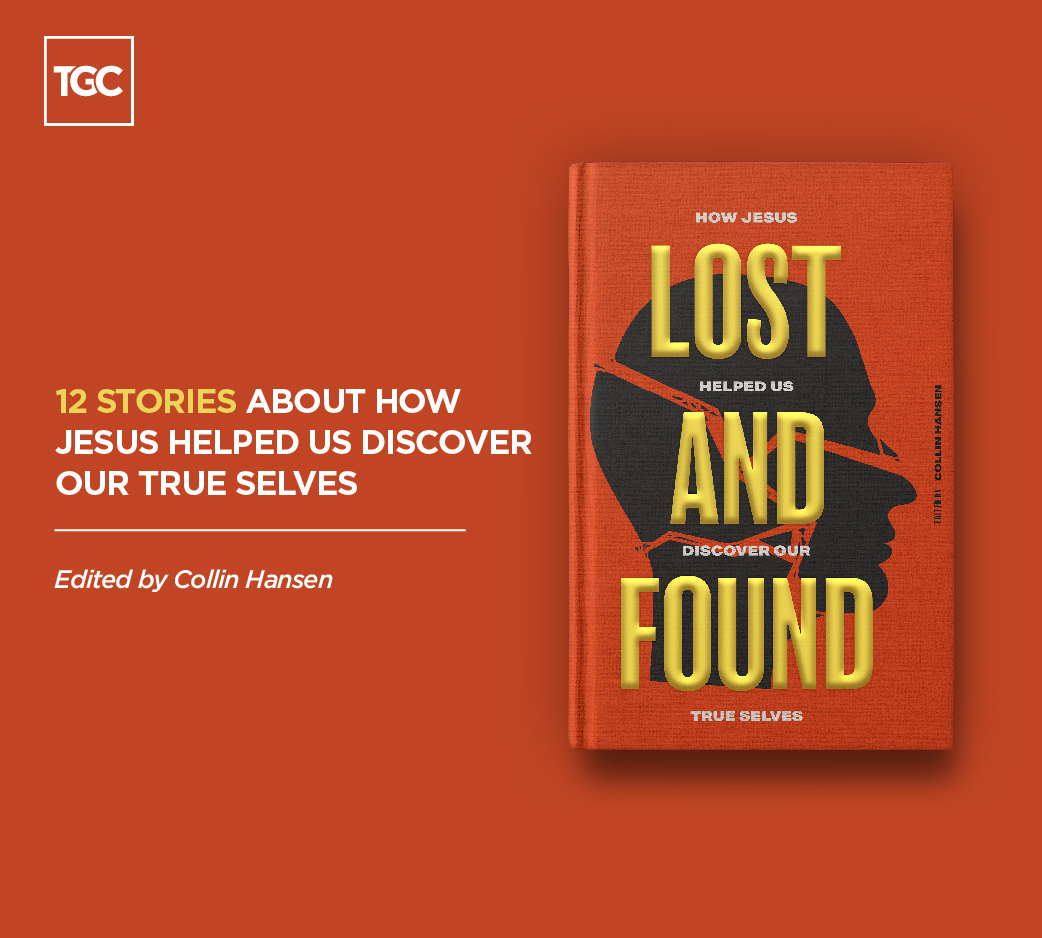 Jesus’s answer to the disciples stunned me. “It was not that this man sinned, or his parents, but that the works of God might be displayed in him.” Jesus recognized that the blind man’s condition wasn’t his fault. Rather than condemn him, Jesus honored and dignified him. This blind man’s suffering wasn’t a punishment; God was going to use his life. The works of God would be displayed in him.

Could God be telling me that my life would display his work as well? It seemed crazy to believe that he would use my pain for something good, but somehow I sensed he would. I knelt at the side of my bed and committed my life to a God I didn’t know but who certainly knew me.

Now I was excited about the rest of my life. I was sure God would make my life easy and successful. Didn’t I deserve it? And at first, I had everything I wanted.

But when I turned 30, my life began to break down. My husband and I went through a serious marriage crisis, and I was afraid we wouldn’t make it. After more than a year of intense counseling, when we were finally starting to rebuild trust, our unborn son Paul was diagnosed with a life-threatening heart problem. I wondered to God why I was going through yet another hard thing. What had I done wrong?

Although I had a loving community, nothing in my life could really hold me up. No distractions. No hobbies. No relief. The Lord was all I had. And I found he really was enough.

Paul had a successful surgery at birth, and the doctors were delighted with his progress. He was doing so well when we took him in for a routine checkup that the substitute doctor took him off his medicine, saying Paul looked great. Though we came home rejoicing, our joy was short-lived. Two days later, Paul woke up in the middle of the night, screamed, and went limp in our arms. We rushed him to the ER, but the doctors couldn’t revive him. Paul died at just 2 months old.

His death shocked me. I”d wake up every night longing to nurse him and hold him. The pain seemed unbearable and inescapable. How could God do this to me? This wasn’t the wonderful life I had been counting on. I wanted distance from this God who suddenly felt unpredictable and unsafe.

I pushed God away as long as I could, but finally in desperation I turned back and begged him to meet me. I couldn’t do this without him. And he met me once again, just as he had at 16, using the words of John 9. While I didn’t know why, I was certain that “[this happened] that the works of God might be displayed in [Paul’s death].”

Still, how much more could I possibly handle? Next came a post-polio diagnosis, which in the long term would mean complete paralysis and in the short term meant depending on others for basic tasks.

And then my husband of 18 years told me he was leaving for someone else. A few weeks later, he moved to another state. We had worked hard to build love and trust; it seemed impossible that our marriage would crumble. Yet now I was a single parent, with limited physical strength, taking care of two adolescent daughters whose worlds were crashing along with mine. Our once-peaceful home felt like a war zone.

I’m grateful for my suffering, because through it God has transformed me and made me love him even more.

This loss seemed even more unfair than the others, as now there was no one to carry the load with me. How could God love me and let all this happen? Did he even love me? I was exhausted—physically, mentally, and emotionally—as I homeschooled two girls who deeply questioned their faith after our family split.

In my desperation, God showed me his love. I had known God’s love and presence for decades, but now I began to turn to him for everything. Although I had a loving community, nothing in my life could really hold me up. No distractions. No hobbies. No relief. The Lord was all I had. And I found he really was enough. I found that sitting with God, reading the Bible, and talking to Jesus made me happier than anything in my life ever had before.

And I realized he’s all we ever have, even when it seems like our lives are going well.

We’re all lost until Jesus finds us. Through the account of the man born blind, I saw and understood who Jesus is and why he created me. He is the Creator and Redeemer. Through the miracle of his resurrection, Jesus brings life where death has reigned.

I’m beyond grateful that Christ met me at 16 through John 9 so now I can spend eternity with him. But I’m also grateful for my suffering, because through it God has transformed me and made me love him even more. I echo the words of Joni Eareckson Tada: “I wouldn’t trade places with anyone to be this close to Jesus.”

Vaneetha Rendall Risner writes and speaks about finding hope in suffering. Her latest book, Walking Through Fire: A Memoir of Loss and Redemption, as well as her devotional, The Scars That Have Shaped Me, encourage readers to turn to Christ in their pain. Her story includes childhood bullying, losing an infant son, developing post-polio syndrome, and going through an unwanted divorce. Vaneetha writes regularly for Desiring God and you can connect with her on Instagram, Twitter and Facebook. Vaneetha and her husband, Joel, live in Raleigh, North Carolina, where she blogs at vaneetha.com.