Arminian theologian Roger Olson represents both a small and also a very large theological tribe. The large group comprises American evangelicals and mainliners for whom common-sense Arminianism is the default theological position. These Christians think it is obvious that a loving God would never send people to hell without giving them a fair shot at salvation (if indeed God sends anyone to hell at all). The smaller group, today at least, comprises principled Arminians, defenders of the theological tradition of Jacobus Arminius, John Wesley, and Charles Finney.

The principled Arminians seem beleaguered when set in contrast to the vibrancy of the “new Calvinism,” Olson’s primary opponent in his book Against Calvinism. In recent decades, American Calvinism has sharpened its influence and intellectual coherence through a host of conservative Presbyterian seminaries and The Southern Baptist Theological Seminary, and through remarkably effective popularizers, including John MacArthur, R. C. Sproul, Albert Mohler, John Piper, and Tim Keller. New Calvinists are particularly adept at using the tools of the internet and social media (led not least by the work of The Gospel Coalition) to spread their message. The impression that these Calvinists are making on college students and seminarians is not likely to pass quickly.

As Olson readily acknowledges, the new Calvinism is rooted in dissatisfaction with the relative vapidity of much contemporary evangelical teaching. Calvinism appeals to this generation by moving beyond therapeutic pabulum and engaging hard truths about sin and the ugliness of the human condition, and contrasts those truths with the fresh shock of God’s grace to people such as us. 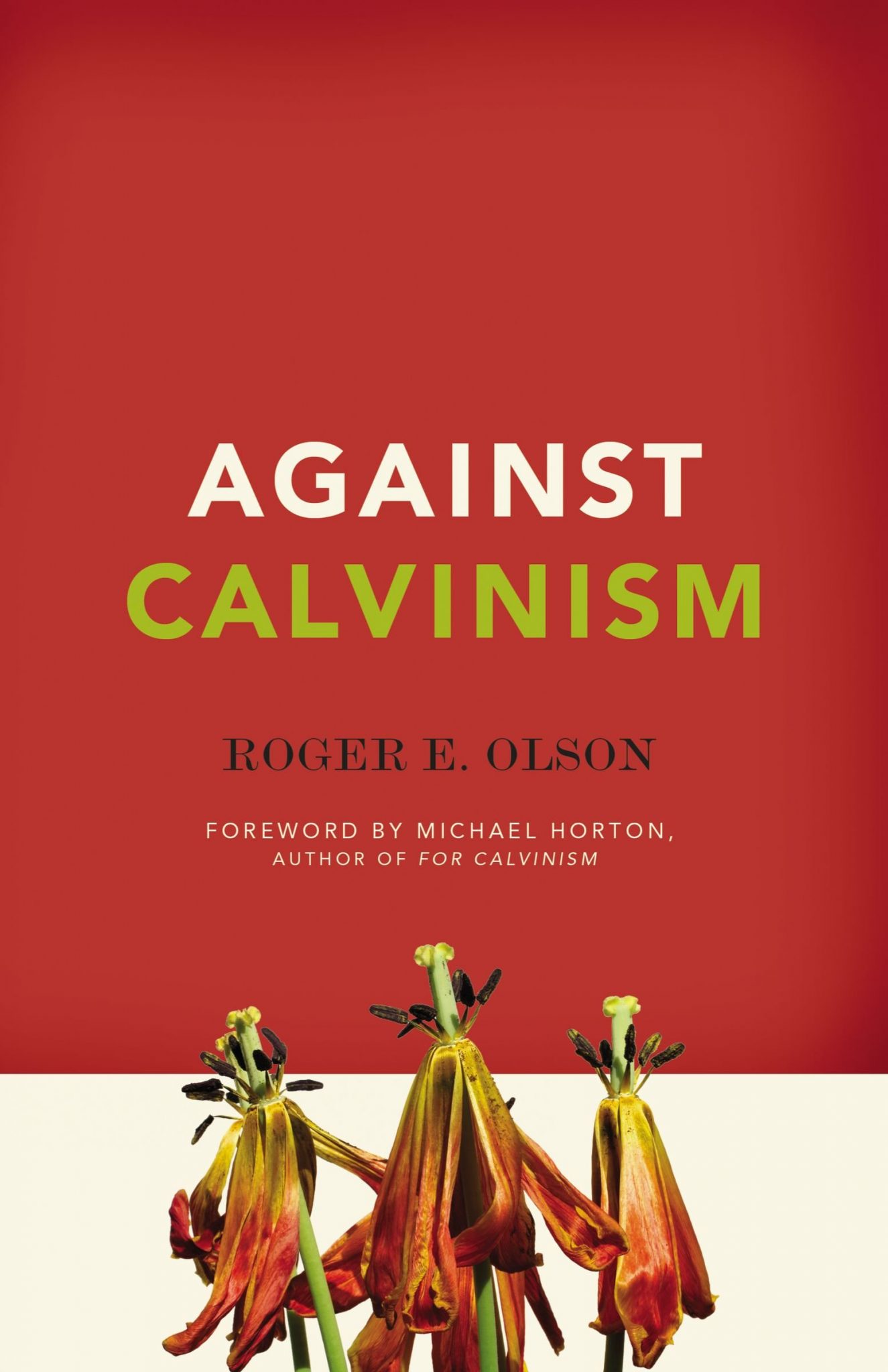 Calvinist theology has been debated and promoted for centuries. But is it a theology that should last? Roger Olson suggests that Calvinism, also commonly known as Reformed theology, holds an unwarranted place in our list of accepted theologies. In Against Calvinism, readers will find scholarly arguments explaining why Calvinist theology is incorrect and how it affects God’s reputation. Olson draws on a variety of sources, including Scripture, reason, tradition, and experience, to support his critique of Calvinism and the more historically rich, biblically faithful alternative theologies he proposes.

Olson welcomes the rigorous theology of the new Calvinists but sees traditional Arminianism as a more biblical, rational alternative. Olson thinks he has the goods on Calvinists, and that Calvinism, when followed consistently, turns its God into a “moral monster.” This old argument is worth reconsidering today, for it often takes theological disputation for movements like the new Calvinism to really define what they believe. Jonathan Edwards, the greatest theologian America has ever produced, would have never achieved the same level of greatness if not pushed by Arminians and other critics.

The crux of Olson’s argument against Calvinism is that its key tenets impugn God’s character. Using the famous acronym TULIP, Olson finds the middle three doctrines—unconditional election, limited atonement (many Calvinists would prefer “particular atonement”), and irresistible (or “effectual”) grace—particularly troubling. He is more comfortable with total depravity, in the sense that sin has corrupted all areas of human life, and seems to accept perseverance of the saints without question. But Olson finds it irrational to affirm that God is love and yet to believe that he substantially offers salvation only to the elect. To him, saying that God is “creech-creech” would make about as much sense as saying that a loving God offered his Son only for those predestined for salvation.

I don’t think that most Calvinists will find this a convincing argument, because Olson seems to be insisting that God must prove his love in a way that meets contemporary sensibilities about what love means. Olson certainly believes in the Bible, but he also puts heavy weight on the authority of early 21st century concepts of justice and fairness. Calvinists will counter that God is substantially different from us, and that we should not expect to fully understand his ways. Olson thinks that deferring to the mystery of God’s decrees is a cop-out, and repeatedly criticizes Piper, in particular, for deferring to the complexity of God’s biblically revealed motivations. (Strangely, I found myself even more sympathetic to Piper after reading this book.)

What really bothers Olson, however, is the larger issue that God’s meticulous sovereignty implies that he is the author of sin and suffering. Olson wishes to draw a strict distinction between God permitting evil and tragedy and God causing those things. But again, this distinction isn’t particularly convincing. It seems like a matter of semantics. Anyone who believes that God foreknows everything (a doctrine some theologians are now questioning), and that he created everything, must necessarily deal with the fact that God knew that sin and suffering would come into the world and yet proceeded with creation.

Olson pushes further, however, and insists that Calvinists ignore the really, really bad things that happen in the world—the Holocaust, child abuse and childhood disease—when they happily chirp about God’s sovereignty. But Olson’s notion that the creator God “permitted” evil and suffering doesn’t solve his theodicean dilemma any more adequately than does Calvinism. Why would a good God create the universe when he knew the massive pain and injustices that would commence upon humans tasting the forbidden fruit? Olson seems to prefer the idea that God created a world that he knew would fall, and had no particular purpose in mind when he did so. Calvinists prefer to see all history as having a point, mysterious though it may seem to our limited understanding, and that all things, whether permitted or planned, ultimately point to God’s glory.

Overall, Olson’s Against Calvinism lays out Arminian criticisms of Calvinism in a cogent manner that will prove useful to even the most thoroughgoing Calvinists. It is worth reading both by people newly energized in their faith by Calvinism, and by those who may have doubts about Calvinist tenets. These are flush times for American Calvinism, but new Calvinists need to remember that there is a formidable Arminian tradition that has to be answered, not just disparaged or dismissed.