As Western culture becomes increasingly post-Christian, many are struggling with the necessity of adapting to life as a cultural minority. Scripture matches our experience when it labels us as exiles and sojourners, as those the society around us doesn’t understand. More and more our culture is surprised that we abstain from certain activities and attitudes, and so they malign us (1 Pet. 4:4). We’re increasingly outsiders.

We who have long been “insiders” can learn from brothers and sisters who’ve lived as cultural minorities for years. In Unashamed, Lecrae captivatingly tells his story. And in so doing, he provides helpful insight into the minority experience in America. At the same time, he highlights the commonality of witness shared by all believers in Christ. No matter our culture, when Christ calls us to himself, we’ll feel the tension of being outsiders and must come to terms with what faithfulness looks like in our own lives.

Like many of his fans, I’ve enjoyed Lecrae’s music for years, even though my experience has few points of connection with his. In this respect, I found his story fascinating and heartbreaking in numerous ways. Fatherlessness is a widely acknowledged problem in communities like the one Lecrae grew up in, and his explanation of its effect on him is powerful:

I’m not the only kid to grow up with this pain. Millions of fatherless children in America struggle with this reality. The loneliness . . . and, of course, the hundreds of aching, unanswered questions that leave them wanting to scream, “How come he don’t want me?” like Will in that famous scene from The Fresh Prince of Bel-Air after his deadbeat dad leaves again. (15)

For Lecrae, hip-hop music filled the cavernous void left by his dad. Later on, sexual and verbal abuse left him feeling even more powerless and broken. Gang life took on an allure of belonging and power, and his descriptions of this period helped me better grasp the genuine temptation to fall into that kind of lifestyle.

At another point an incident involving Lecrae, a realistic-looking BB gun, and a stranger in a car evoke recent images of police shootings. Lecrae describes his feelings in that moment in terms of respect, power, and control—things almost entirely absent from his life. Constant weakness was transformed temporarily into a kind of counterfeit strength.

Despite our numerous differences, I resonated with so much of Lecrae’s story of salvation. From an early aversion to Christianity to the fact that his testimony isn’t “clean” with a sudden turn to holiness, much of his story isn’t unique. Some intensely painful experiences follow his conversion, and he vacillates between legalism and licentiousness, struggling to embrace his identity in Christ. Lecrae embraced the idea of God as Father slowly. He sought to earn the love of his heavenly Father as a way to earn the imagined love he never received from his earthly one. These struggles are reflected in his music, and the descriptions of Lecrae himself shed much light on the progression of themes evident in his albums. 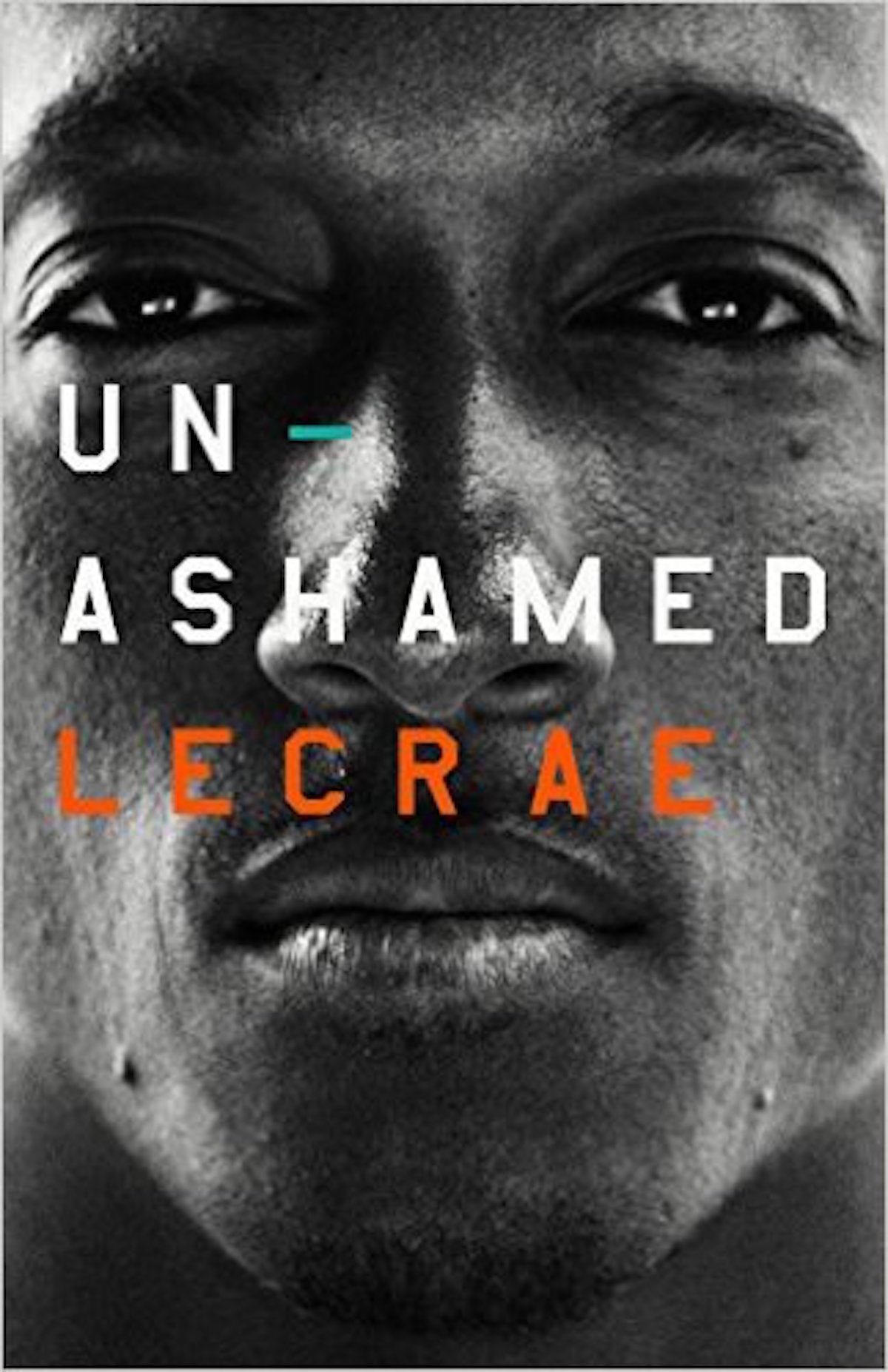 At the macro level, then, most believers will see their story in Lecrae’s. Dying to self, taking up one’s cross, and following Jesus will look different in the particulars, but ultimately Christians walk the same Calvary road. We fight against the remnants of sin that cling to us even once our ultimate allegiance has shifted to God in Christ. Whatever our specific culture’s expectations, they must never supercede the expectations of our Lord (1 Pet. 1:14–15), and many times we’re painfully slow to learn what it looks like to be an elect exile (1 Pet. 1:1).

This is, I think, ultimately why Lecrae’s music has resonated so strongly with many white, suburban followers of Christ. Despite what separates us, there’s an authenticity and even familiarity to Lecrae’s story that rings true as he seeks to (imperfectly) glorify Christ where God has placed him.

Striving to Tell the Truth

In recent years, Lecrae has faced quite a bit of criticism for the perceived change in the tone and content of his music. Gone are the densely theological rap treatises (described by Lecrae as intended to impress famous pastors more than anything). They’ve been replaced by more personal, vulnerable, less overtly Christian songs. He describes it this way: “My goal is just to use my gifts to produce great art that tells the truth about the world. If I see the world through a biblical lens, the music will naturally paint a picture that serves people and honors God” (193).

Heavily indebted to authors like Francis Schaeffer, Nancy Pearcey, and Andy Crouch, Lecrae claims to have rejected the sacred/secular divide in his music, resulting in criticism from both sides of the battle. He seems settled in his identity at this point—and just fine with that.

Ultimately, Unashamed is a beautiful story of redemption, of the power of the gospel to penetrate any culture, and of the need to find our identity solely in Christ. Only with that identity in place is peace and faithfulness truly possible.

Lecrae’s story shows how God continues to be in the business of pursuing sinners with his grace and exposing the vanity of whatever idols they’ve chosen to worship. This pursuit will always make us cultural exiles, those residing somewhere not truly home.

Hopefully it’s yours, as well.

Matthew Robbins (MDiv, The Southern Baptist Theological Seminary), his wife, Leah, and their four children reside in Cincinnati, Ohio, where he serves as an associate pastor at Faith Bible Church. You can follow him on Twitter.