Here’s the thing about blind spots: they are, by definition, invisible to us. No matter how often or urgently we’re challenged to “examine our blind spots,” we simply can’t—at least not by ourselves. Our only hope is for others with better vision (or with different blind spots) to come alongside us and help point them out.

That’s the basic premise of Collin Hansen’s new book, Blind Spots: Becoming a Courageous, Compassionate, and Commissioned Church. Hansen calls on Christians in different camps to stop doing battle with each other and begin seeing “differences as opportunity.” If we do, the very believers we’ve identified as the problem awaken us to those dimensions of the Christian life that we’ve overlooked or ignored.

Hansen begins by describing three Christian responses to our changing culture: courage, compassion, and commission. The “courage” Christians are champions of truth. For them the most pressing need is to resist popular pressure to compromise our core beliefs. “Compassion” Christians major on the social aspects of the gospel and see the call to alleviate suffering as paramount. Those in the “Commission” category focus on outreach and evangelism. By employing novel methods of spreading the gospel, they believe we can fuel the spread of Christian faith and fulfill Jesus’s Great Commission.

As Hansen points out, these are all good things. Every Christian should be courageous, compassionate, and commissioned. But, as he also observes, these strengths have corresponding weaknesses. Courage Christians tend to be selective about which truths they champion. Compassion Christians often vilify their critics. And Commission Christians can be overly accommodating to culture. 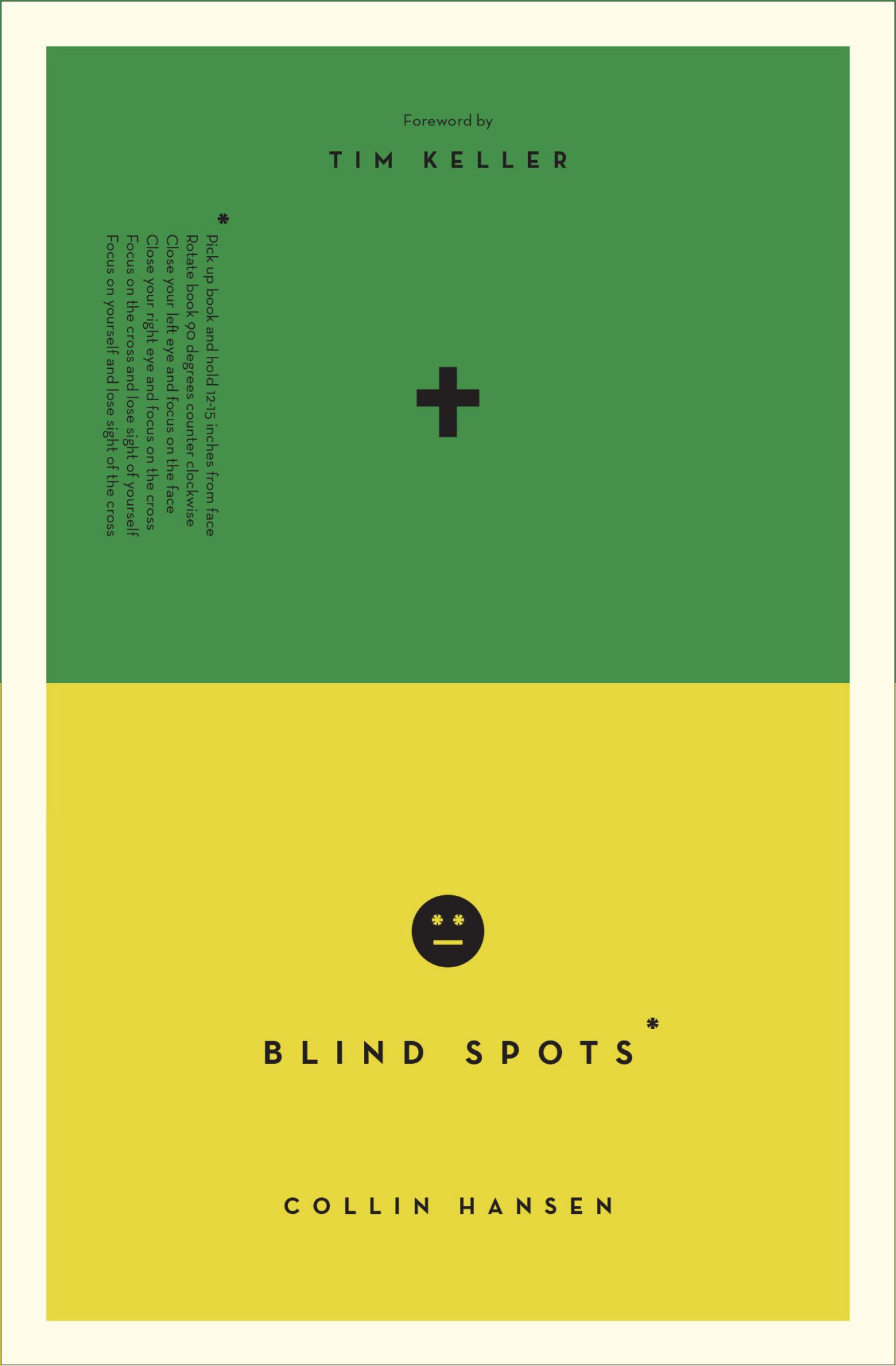 It would be easy to quibble with Hansen’s categories. But he concedes they’re not designed to be comprehensive. They’re utilitarian; handles for grasping the dominant emphases among contemporary evangelicals. And they work! As I read Hansen’s descriptions, the names of Christian leaders, churches, and conferences came to mind. If you have a familiarity with the evangelical world, you’ll recognize the strengths and weaknesses he describes, both in others and yourself.

After introducing these categories, Hansen goes to work, explaining how each group captures something essential about the Christian life. This is where the book soars. Hansen may be best known as a journalist, but he’s a journalist who can preach on paper. He writes passionately about how courage, compassion, and commission are all integral to the Christian life. Then he turns to discussing potential blind spots, urging Christians to learn from each other.

At no time does he come off as patronizing. Hansen names the categories, but he doesn’t transcend them. He places himself in the “courage” camp and readily admits his tendency to judge others he sees as soft on truth. At the same time, he doesn’t advocate for a sloppy ecumenism that encourages Christians to compromise for the sake of unity. Instead, he implores each group to maintain its convictions while shoring up weaknesses in order to have a robust, biblical witness to the world.

We live in a time when this message is desperately needed. For all its gifts, the internet can foster insularity. It allows you to construct your own universe, following and “friending” only those who share your views and reinforce your biases. Theological affinity groups form online, and if we’re not careful, they can become echo chambers where the same views and voices resonate and from which we emerge, if at all, only to lob rhetorical grenades at people in opposing camps.

At the same time, evangelicalism is at a critical juncture. The broad movement Billy Graham formed in the 1950s is now fractured, “tribalized.” And our loss of political and cultural power has us pointing fingers at each other and losing sight of our Lord.

In this atmosphere Hansen’s book is a clarion call for unity, a stirring challenge to build each other up rather than tear each other down.

In the concluding chapter, he presents what’s possible if we’re willing to accept the challenge:

If we can appreciate how God has gifted others, together we can accomplish great good against all odds in a way that makes much of our King. Do you believe it’s possible?

I pray that it is, starting with me.

Drew Dyck is a contributing editor to CTPastors.com and the author of Your Future Self Will Thank You: Secrets to Self-Control from the Bible and Brain Science (Moody).