Following the watershed publication of his four-volume Reformed Dogmatics in English at the turn of this century, interest in Dutch Reformed theologian Herman Bavinck (1854–1921) has sharply increased. Indeed, it almost seems as though Bavinck’s destiny is to influence the 21st century far more than the 19th century, during which he wrote most of his dogmatic work. A steady stream of new translations and editions of his other works has emerged (e.g., Saved by Grace, Essays on Religion, Science, and Society, The Christian Family, On Preachers and Preaching, Philosophy of Revelation, Reformed Ethics, The Sacrifice of Praise, Christian Worldview). 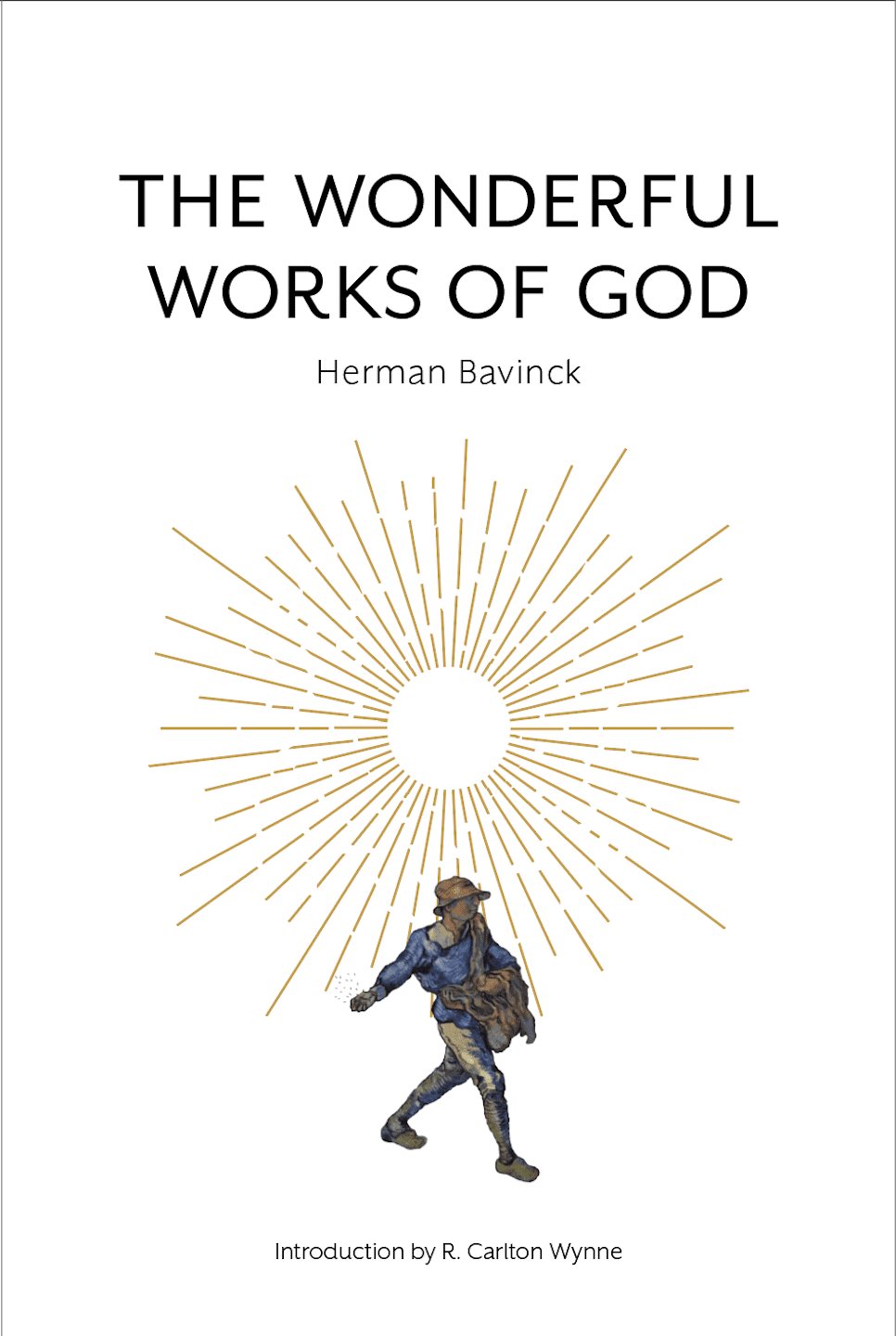 The Wonderful Works of God

The Wonderful Works of God

But there is a book that has almost been forgotten in this flurry of interest and excitement. Translated by Henry Zylstra and originally published by Eerdmans in 1956 under the title Our Reasonable Faith, this single-volume systematic theology represents Bavinck’s own distillation of his four-volume magnum opus. Though available for more than half a century, it has remained fairly obscure outside the walls of Reformed seminaries.

The reasons for this obscurity are mysterious, for the book has a plausible claim of being the best single-volume Reformed systematic theology ever produced. It’s therefore welcome that Westminster Seminary Press has now restored the author’s title (Magnalia Dei, or The Wonderful Works of God), and re-released it in a format worthy of such a book.

By “format” I mean that the volume itself is beautiful, from its richly textured dust cover, to the cloth cover beneath, to its high-quality Smyth-sewn paper. Annotations will resist bleeding through the paper, and the book will lay open on your desk. The aesthetics are impressive.

Inside one finds an attractive new typesetting for Zylstra’s translation, along with much more. Westminster Seminary professor R. Carlton Wynne helpfully introduces Bavinck and the book’s background, and Nathaniel Gray Sutanto translates for the first time Bavinck’s original foreword, which Zylstra had omitted.

Most helpful of all is a massive subject and Scripture index compiled by Charles Williams, which will enhance the book’s usefulness for students and researchers.

As for the content, it is—as already mentioned—Bavinck’s own distillation of his four-volume Reformed Dogmatics into a single volume. But that is actually misleading: it’s not an abridgment of the four volumes. It is, rather, Bavinck’s fresh restatement of his dogmatic work for a lay audience. In 1910, one reviewer put it this way: “None but a learned man could have written this book, but he has hidden his tools.” Bavinck has put aside the kitchen equipment and delivered the meal. Everything that tends to dissuade readers from his four-volume work (lexical studies in the original languages; deep interactions with contemporary theologians and philosophers; lengthy walks through the history of doctrine) are minimized, and what shines above all is his ultimate reliance on Holy Scripture.

His chapters are organized almost as a straightforward catechism, beginning with “God, The Highest Good,” and ending with “Eternal Life.” In between one finds the usual topics of systematic theology: revelation, Scripture, God, humanity, sin, the person and work of Christ, justification, sanctification, church, and so forth.

One of the difficulties with Bavinck’s larger work is that he interacts so charitably with his various opponents that at times it can be difficult to discern his own voice—what he himself thinks about various matters. This is not a problem in The Wonderful Works of God. As a master teacher, Bavinck writes clearly, directly, profoundly, pastorally, and yet also artfully to the individual reader.

To the minds of too many, “systematic theology”—perhaps especially Reformed theology!—is a laborious and even suspect discipline. It conjures notions of complicated analytical arguments in logical syllogisms, an abstract attempt to treat the Bible as a science experiment, or, even worse, an artificially arranged list of “proof texts” predestined to arrive precisely where the theologian has foreordained that it should. Bavinck is a breath of fresh air. The Wonderful Works of God isn’t a “scholastic” work in the classical sense.

Many books provide answers that satisfy the mind; better still is the book that presses those answers into the heart to elicit worship and praise.

As an author must, he treats doctrinal topics one by one, but the overwhelming impression is that he is telling a unified, organically unfolding story, and—true to his title—the main actor in this grand tale is God himself. Bavinck isn’t really teaching Christian “doctrines”; he’s exploring the works of God. Consider a passage chosen at random, introducing the doctrines of creation and providence:

Holy Scripture does not want to give us an abstract concept of deity, but rather wants to put us into contact, all of us personally, with the living and true God. Scripture breaks off our notions and concepts and leads us back to God Himself. Hence Scripture does not argue about God, but presents Him to us and shows Him in all the works of his hand. Lift up your eyes and behold, Scripture seems to say, who has made all these things. From the very beginning, His invisible things, His eternal power and Godhead are thoughtfully discerned from the creatures, the things that were made. We do not learn to know and to glorify God in independence from His work, but rather in and through His works in nature and in grace. (144)

This devotional aspect is perhaps uncommon in systematic theologies, but it is characteristic of The Wonderful Works of God. Christian families should have some reference work or guide to help make sense of the Bible and theology and to consult when confronted by confusing or difficult matters. Many books provide answers that satisfy the mind; better still is the book that presses those answers into the heart to elicit worship and praise.

Bavinck’s achievement is noteworthy in another way. In his endorsement, John Bolt notes that “no specialized training is needed to understand and appreciate this work,” yet what is remarkable is that those with specialized training will find so much to challenge and reward them. Rare is the popular-level book that proves up to the task of keeping the specialist deeply engaged, but that is exactly what Bavinck has produced. I well recall reading his chapters on justification and sanctification in my seminary years and being blown away at his careful treatment of extremely difficult matters, and I return to this volume again and again. I’m grateful to have it in this new and beautiful format.

Bavinck intended his Reformed Dogmatics for the scholar’s library, and The Wonderful Works of God for the family bookshelf. The former goal has now largely been achieved, and Westminster Seminary Press has done its part to fulfill the latter. I couldn’t recommend a book more enthusiastically.