Thomas Schreiner has provided us with a winsome, irenic book about spiritual gifts, Spiritual Gifts: What They Are and Why They Matter. He brings to the task the skills of a seasoned New Testament scholar. But the book is accessible to ordinary Christians, with only a few footnotes and admirable restraint in keeping to the main points.

The beginning focuses particularly on the charismatic movement (7–14). The next chapters deal with spiritual gifts more broadly (15–91), including 10 summary principles and many useful pastoral observations. Then Schreiner considers the nature of prophecy and whether it has ceased (93–122, 147–62). In addition, he includes a complex, nuanced view of tongues, gifts of healing, and miracles (123–46, 162–67).

A central point of interest for many readers will be Schreiner’s argument for the cessation of prophecy. The argument has two main prongs.

First, “prophecy” in the New Testament is the same as in the Old Testament. It consists in infallible verbal communication from God on the basis of “revelation” (96). It differs from preaching based on “a written text” (95).

Second, Ephesians 2:20 shows that apostles and New Testament prophets provide the foundation for the church. Since the foundation has now been laid, there are no more prophets today (157–62).

We might add a third point: No more infallible words from God are to be added, now that the canon is complete. Schreiner doesn’t fully develop this point, but it’s implied when he affirms that Scripture alone is our final authoritative word. He warns that authoritarianism and cult-like deviations arise once people think a contemporary leader is infallible (e.g., 11, 120, 158, 161).

None of these three arguments is new, but Schreiner puts forward an attractive, clear case by combining them and by sticking to the main points.

Are there weaknesses? One kind is unavoidable: in a relatively short book, Schreiner can’t go into all the details and address every aspect of the counterarguments from continuationists (those who think that prophecy continues) (4).

One particular area deserves attention, namely, the meanings of key terms: “prophecy,” “revelation,” “tongues,” “preaching,” and “impressions.” “Sharing of impressions” is Schreiner’s label for what most evangelical continuationists call modern “prophecy” (118–21). “God may speak to his people through impressions” (119), but they may contain “a mixture of truth and error” (118). 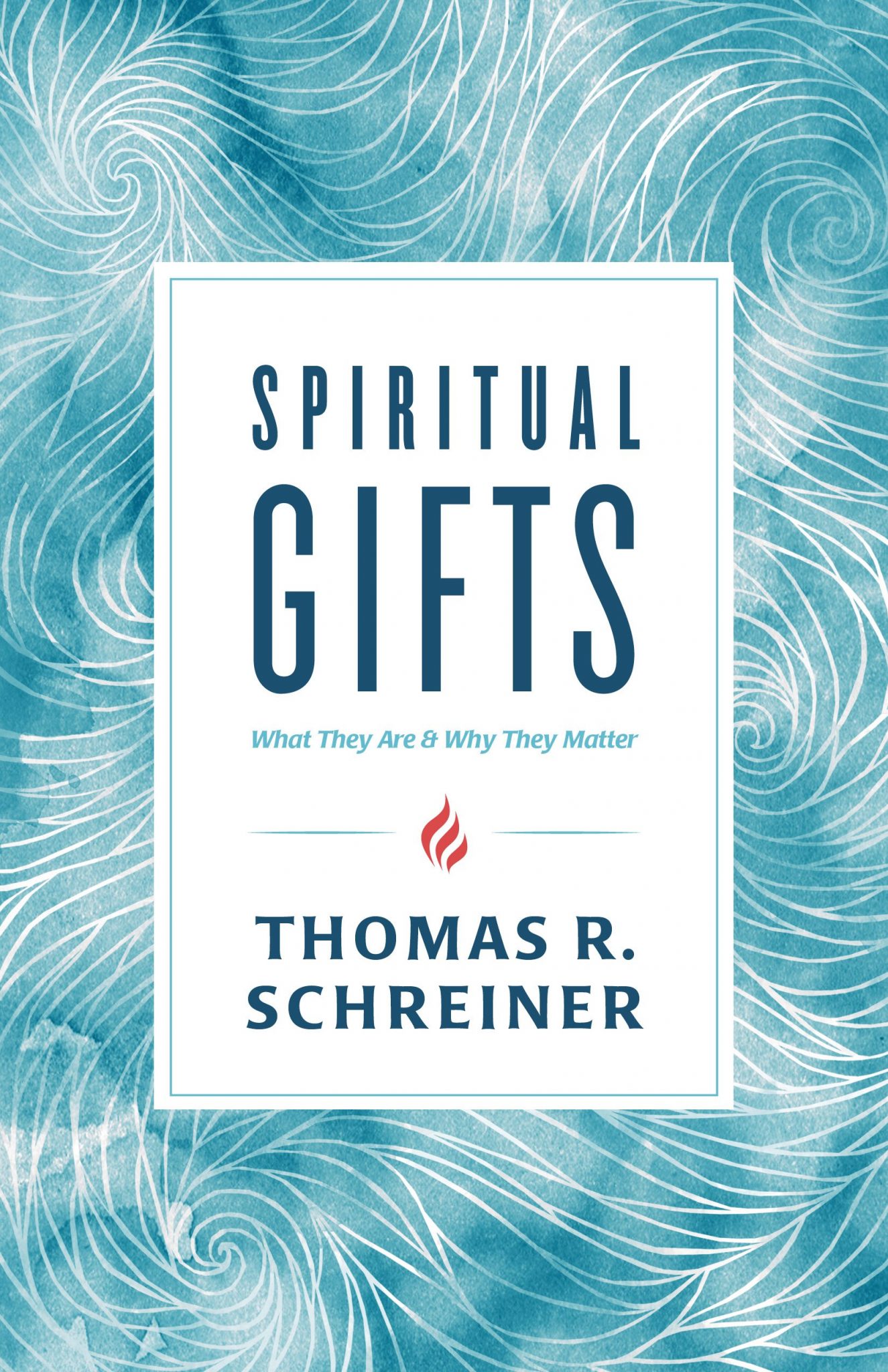 Spiritual Gifts: What They Are and Why They Matter

Spiritual Gifts: What They Are and Why They Matter

In Spiritual Gifts: What They Are and Why They Matter, Thomas R. Schreiner, a leading New Testament scholar, answers these questions. Schreiner shares his experience related to spiritual gifts, but more importantly, he unpacks what the Bible has to say about them. In doing so, he brings a spirit of humility and charity, reminding us that though spiritual gifts are important, we can have unity in Christ even where we disagree.

Dealing with the other terms is challenging, due to four considerations: (1) We must bear in mind the word-concept distinction. Modern theological use (a “concept”) usually doesn’t match the full texture of a word from a dictionary of koine Greek (“word” meaning). (2) Building a refined sense of the meaning of a word by induction from its occurrences in the Bible is difficult, because it’s easy to pour into the meaning nuances that belong to the context rather than the word. (3) Words have a range of usage. It’s easy to forget this point and not notice variations in nuance between different books and different contexts within a book. (4) Sometimes several related words are involved, such as “prophet,” “prophesy” (the verbal form), and “prophecy.”

For the words related to “prophecy,” we have associations with newness, spontaneity, a source in “revelation,” and authority (divine authority—or, as some continuationists think, a lesser authority). But do all of these features belong to every case? Consider, for example, Peter’s sermon in Acts 2:14–36. Is this “preaching”? Is it a “prophecy”? Is it both? Where are the boundaries for these categories? Schreiner’s definition of “prophecy” builds on a distinction between prophecy and preaching. “Preaching” is “from a prepared text” (95). A single text? Peter uses several. And did Peter prepare? Conceivably, but it looks spontaneous. Was it new? It contains a new combination of various thoughts, but Peter appeals to several Old Testament passages and to the historical facts about Jesus and the phenomena of tongues. Little is completely new. Is it authoritative? Yes, because Peter is an apostle. Yet he focuses on what is publicly available, not on a new secret revelation he has received.

Consider also Acts 2:11: “We hear them telling in our own tongues the mighty works of God.” Schreiner observes the connection with verses 17–18, and treats this communication as prophecy (163). But the content was “the mighty works of God.” The content was probably not absolutely new, but somewhat like historical psalms (e.g., Pss. 78, 105, 106, 135, 136). Did the communication carry full divine authority, on the level of the apostles? It’s impossible to say, unless we already think all “prophecy” has divine authority.

Now consider Schreiner’s category of “impressions.” Did any church members in the first century have impressions they shared? If there were impressions, how would the church have distinguished them from “prophecies”? Erroneous impressions clearly would be distinguishable from infallible prophecies. But Schreiner observes, “Sometimes, in a most remarkable way [impressions] might be completely right” (118). This kind of thing, if present in the first century, creates a difficulty. True impressions and some instances of prophecy look alike to the casual listener. The difference is indiscernible. What would that mean for the church in Corinth? For practical purposes, would both of the two be loosely labeled as “prophecies”? But that may suggest that “prophecy” in the early church had a broader range of use than what Schreiner thinks. If so, it undermines his cessationist conclusion.

In practice, Schreiner’s position is more appealing if we excise impressions from the first century. That leaves the book with a bit of tension. On the one hand, impressions “can’t be of great importance because Scripture doesn’t address them” (120; also 161–62n2). On the other hand, they’re important, because every spiritual gift contributes to the body of Christ (39–40, 118, 120).

The presence of some weakness goes along with much strength. Spiritual Gifts is a worthwhile book, with many positive points. It deserves a wide reading.