A poll taken earlier this year by Barna Research found that that 55 percent of Americans strongly agree with this statement: “True religious freedom means that all citizens must have freedom of conscience, which means being able to believe and practice the core commitments and values of your faith.” While still a majority opinion, this is a decline from just five years ago, when 69 percent agreed. Surprisingly, the percentage of believing Christians who disagree with the definition tripled.

Such declining support for religious freedom is dispiriting when you consider that Christians invented the concept.

Esteemed historian Robert Louis Wilken’s new book, Liberty in the Things of God: The Christian Origins of Religious Freedom—“the most important book on religious liberty to appear in decades,” according to Al Mohler—reminds us that the concept wasn’t the work of the Enlightenment, as many wrongly suppose, but of the early and medieval Christian church. Rather than providing a complete intellectual history of religious freedom, Wilken presents a compelling historical essay outlining the key developments of this most basic human right. In less than 200 pages, he persuasively argues that religious freedom wasn’t born out of secular skepticism, but was an outgrowth of the Christian tradition.

From Tertullian to Penn

Wilken’s primary thesis is based on a trio of themes: (1) religious belief is an inner conviction accountable to God alone and resistant to compulsion, (2) conscience is a form of spiritual knowledge that carries an obligation to act, and (3) human society is governed by two powers, God and the state. This last point has remained the most contentious, as our duties to God often conflict with the obligations the state believes we owe.

Wilken focuses primarily on the 16th century, since this was when the line between temporal and spiritual authority began to become more pronounced. There was also a shift in emphasis toward religious toleration, which Wilkin defines as a political policy of restraint toward those whose beliefs and practices are objectionable. Toleration, however, isn’t the same as religious freedom. Toleration is given by the state, whereas religious freedom is given to us by God. “I wish to show how Christian thinkers came to consider religious freedom, or liberty of conscience,” Wilken says, “a natural right that belongs to all human beings, not an accommodation granted by ruling authorities” (5).

Beginning in the third century with the church father Tertullian—who coined the phrase “freedom of religion”—and ending with the 17th-century Quaker William Penn, Wilkin traces the development of religious freedom from the Roman Empire to colonial-era America. Along the way he shows how the rise of religious freedom changed along with the “emergence of a new understanding of ‘church’” (182). As church membership increasingly became a matter of choice, the focus of religious freedom shifted from the community to the individual.

But the recognition that humans have an intrinsic right to religious freedom did not come suddenly. Before, during, and after the Reformation, Christians struggled to reconcile the inherent tension between protecting orthodoxy and allowing individual liberty. A prime example of a believer who attempted—and failed—to square this circle was the Swiss reformer John Calvin. 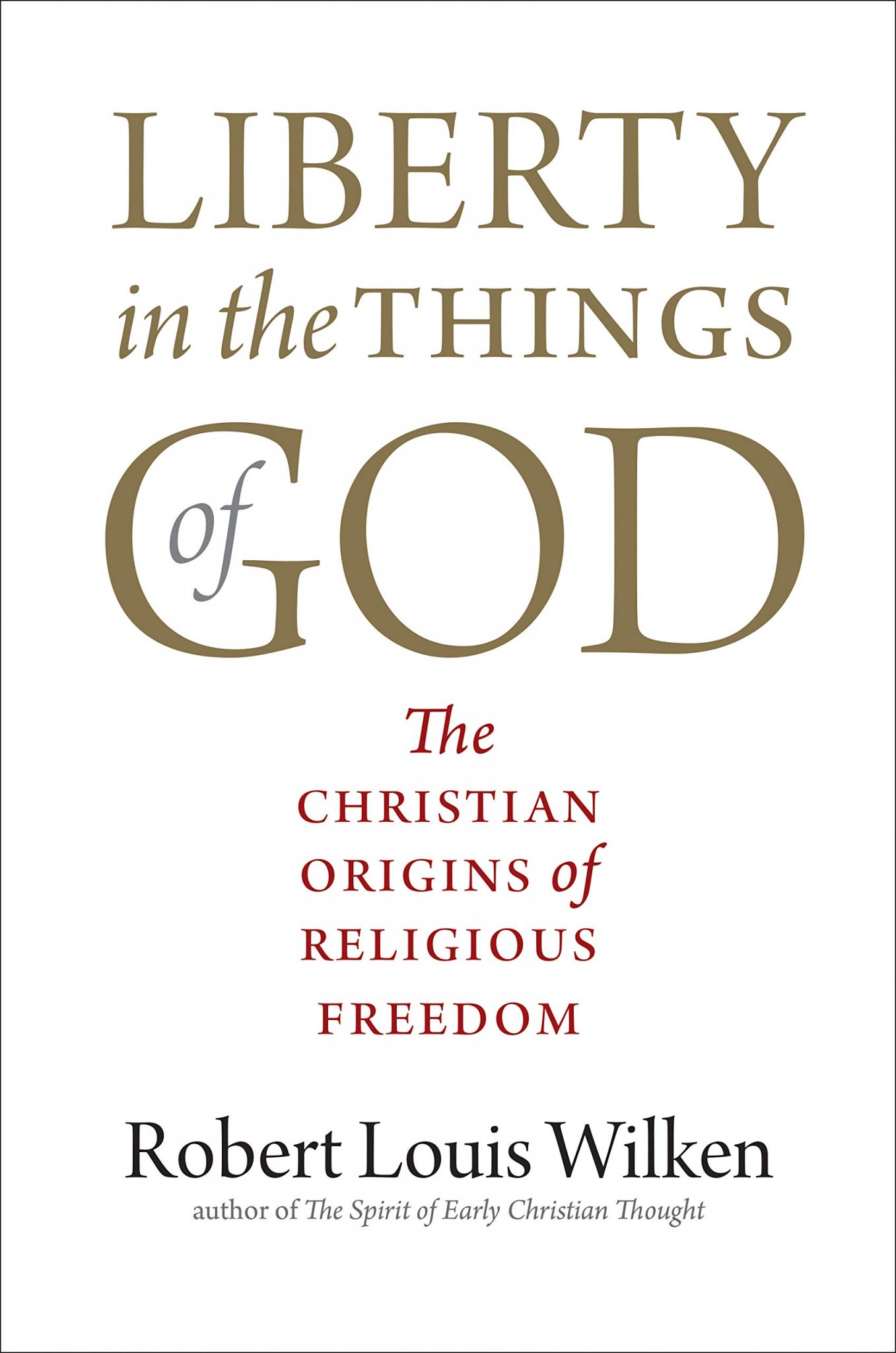 “Man is under a twofold government,” Calvin wrote. The spiritual government pertains to the “life of the soul,” and the temporal government to “outward behavior” including such areas as public safety, the provision of food and shelter, and other concerns of our earthly life. People are therefore subjects of “two worlds, over which different kings and different laws have authority.” Yet even while drawing such a distinction between the two realms, Calvin gave the temporal government (in his day, the city magistrates) the power and authority to enforce the public manifestation of religion.

Wrestling with the writing of Paul, Calvin also developed the idea of the individual conscience. While some laws—including matters of religion—were rightly the province of the civil magistrates, spiritual matters were a matter of conscience, an inner space reserved for God in which other men could not intrude. Summarizing Calvin’s view, Wilken says:

In temporal matters Christians are subject to civil authority, but in matters of faith they are subject only to God. At the same time, he believed that a publicly supported church was necessary for civil peace. . . . This tension in his thought would bedevil later thinkers. (71)

Calvin would be criticized, in his own day and now, for not following his own logic on the freedom of individual conscience in the execution of the heretic Servetus. Yet despite his own flaws, Calvin planted a seed from which freedom would bloom. As Wilken notes, Calvin’s “interpretation of the two realms and of conscience in the Institutes gave later advocates of religious freedom the theological tools to meet new challenges” (77).

Because of the book’s narrow scope, Wilken necessarily leaves unaddressed many important areas of church history. For example, the book focuses almost exclusively on religious freedom in Europe in the 16th and 17th centuries, eliding over much that occurred on other continents and in later eras. And while Wilken shows no obvious bias toward any particular tradition (he’s a former Lutheran turned Roman Catholic) he doesn’t cover the role of Baptists in as much detail as they warrant (or as a modern Baptist like myself might wish).

Despite these limitations, though, Wilken squeezes an abundance of material into a relatively brief book. Liberty in the Things of God isn’t the last word on this important topic, but it’s a helpful primer on how the concept of religious freedom originated and developed. Wilken’s book is also an important reminder that Christians have a duty to preserve this right handed down by our Creator to every human.