In recent decades, the kingdom of God—or at least our understanding of what it is and what we should do about it—has sparked almost as much contention in the church as out of it. Those on the evangelical political right, despite some high-profile disappointments, seek to bring in at least an echo of the kingdom through conservative political activism and exalting freedom. Those on the left, by contrast, advocate government programs aimed at poverty, education, and equality. Both sides act as if the kingdom, or at least substantial societal transformation, can be ushered in through human effort.

The motto of Wheaton College, “For Christ and His Kingdom,” is axiomatic, so when Phil Ryken gives us a book about the kingdom, Kingdom, Come!: Looking Forward to Jesus’ Return, it’s natural to wonder where Wheaton’s still-new president will come down. I expected an academic treatise on the balance between social justice and personal evangelism. What I got instead was a question too many people forget to ask: Am I in the kingdom?

His approach reminds me of the scene when Joshua challenges a sword-wielding angelic being with the question, “Are you for us, or for our adversaries?” The first word from the commander of the army of the Lord is a seeming non sequitur: “No.” Like the angel, Ryken’s aim in this collection of Wheaton chapel messages isn’t to become ensnared in our earthly battles over the kingdom of God, but to point us to the King, Jesus Christ. 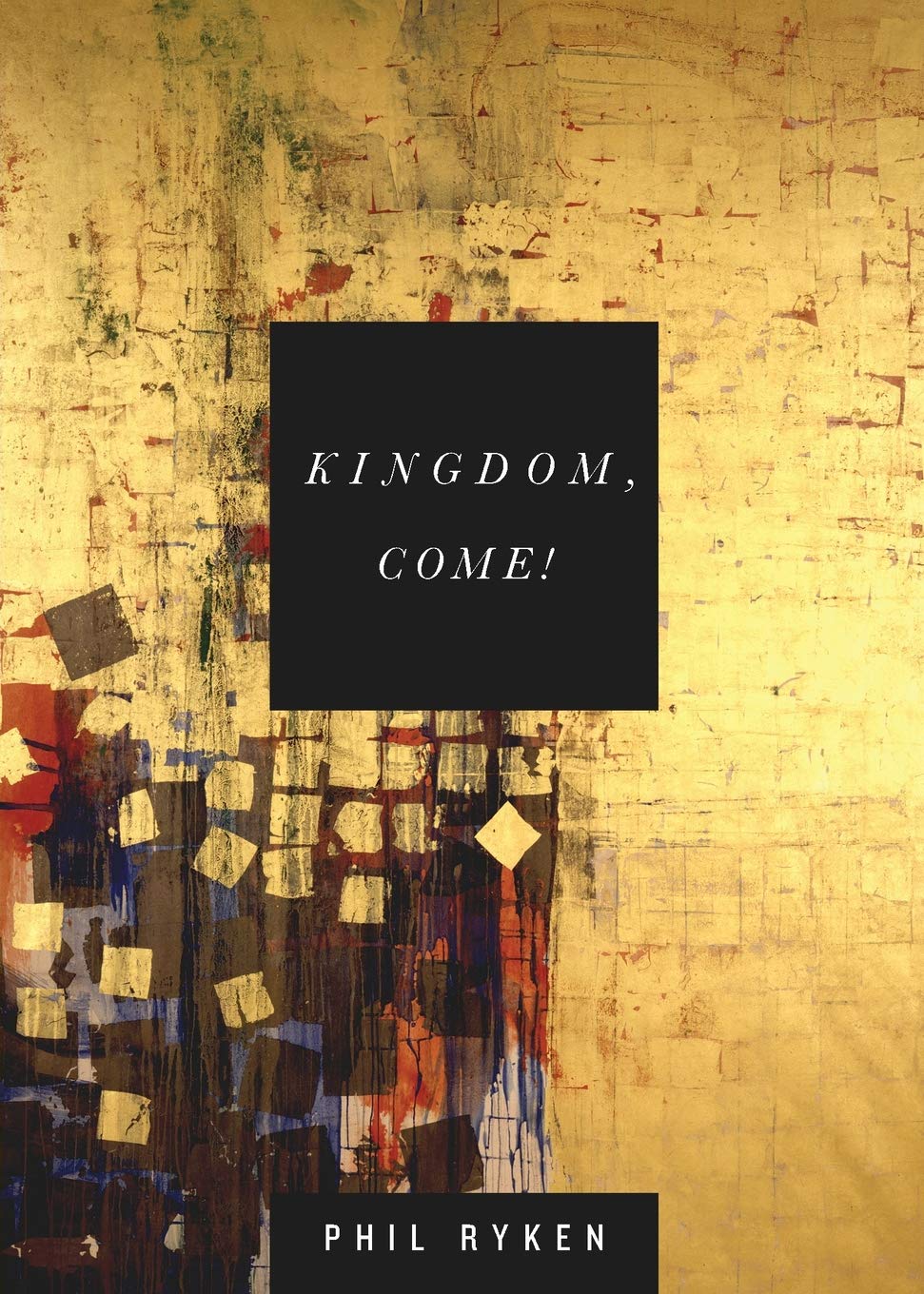 Ryken doesn’t give us his own definition of the kingdom but instead approvingly quotes Graeme Goldsworthy’s: “God’s people in God’s place under God’s rule.” However, Ryken knows this simple formulation is bound to raise questions about the timing of the kingdom: Is it already here (and to what extent), or is it something we must await at the end of time? In this case, Ryken’s answer is an unequivocal yes.

Ryken, formerly senior minister at Philadelphia’s Tenth Presbyterian Church, wants to ensure we’re ready for that day by discussing a neglected doctrine of the church: the imminent—that is to say, any-second—return of Christ. He does so by looking at a subject little noted in our kingdom debates—Bible prophecy.

This approach warms my heart, because frequently we evangelicals fall into extremes when it comes to the second advent—and indeed to the coming kingdom itself. Too often we, like the liberal adherents of a social gospel, focus on earthly “kingdom building” (a task nowhere enjoined in the Bible) without a thought about the eschaton. In this, we ignore the New Testament, which commands us to be on the alert at all times.

Indeed, a focus on the “not yet” aspect of the kingdom—which could arrive in power at any time (Matt. 24:36)—helps us live the “already” more purposefully (2 Tim. 4:1-2), eagerly (Phil. 3:20), and patiently (2 Thess. 1:7-8). As Jesus said, “Now when these things begin to take place, straighten up and raise your heads, because your redemption is drawing near” (Luke 21:28). An eschatological perspective on the kingdom enlivens our daily work for the kingdom.

But as the disastrous Harold Camping incident shows, and as church history has amply demonstrated, we’re also prone to becoming so fixated by unbiblical speculation about the timing of the kingdom that we forget the Lord’s words to his disciples before the ascension: “It is not for you to know times or seasons that the Father has fixed by his own authority. But you will receive power when the Holy Spirit has come upon you, and you will be my witnesses in Jerusalem and in all Judea and Samaria, and to the end of the earth” (Acts 1:7b-8). No, we cannot know when the kingdom will fully come, but we are to be busy doing kingdom work—as the King’s witnesses—until it does.

We know this witness to the coming kingdom can be embodied in many kinds of good works—creation care, efforts against sex trafficking, and so on. Whatever our particular kingdom-inspired callings, Ryken knows we are to keep one foot firmly planted in this world, and the other one just as firmly in the world to come.

This tension between the inauguration and the consummation of the kingdom is expressed beautifully by scholar James Davison Hunter (also quoted by Ryken): “As Christians acknowledge the rule of God in all aspects of their lives, their engagement with the world proclaims the shalom to come. Such work may not bring about the kingdom, but it is an embodiment of the values of the coming kingdom and is, thus, a foretaste of the coming kingdom.”

Noting our longing for a better world, Ryken nevertheless counsels against trying to bring in the kingdom ourselves (since only the King can do this). As N. T. Wright has remarked, “We are not building the kingdom by our own efforts, no. The kingdom remains God’s gift, new creation, sheer grace. But, as part of that grace already poured out in Jesus Christ and by the Spirit, we are building for the kingdom.”

While works are indispensable, Ryken makes clear that kingdom words must be central. “The kingdom comes,” he says, “mainly by preaching.” Reflecting on Matthew 24:14, he states, “Jesus ties our proclaiming of the kingdom with his coming with the kingdom. The end is closer than ever before.” This former pastor’s consistently evangelistic emphasis in Kingdom, Come! is thoroughly biblical, though it may disappoint those who seek a more specific kingdom blueprint.

Ryken knows true transformation begins, not in unjust social structures, but in the sinful human heart. Then we can begin to demonstrate the kingdom by word and deed. “By our words of gospel truth and our deeds of Christian love,” he writes, “we testify to the reality of kingdom come.”

Stan Guthrie is an editor at large for Christianity Today and for the Chuck Colson Center for Christian Worldview. An award-winning journalist, author, and commentator on the evangelical scene, he has written, co-written, or edited more than a dozen books, including God’s Story in 66 Verses (Thomas Nelson, 2015) and The Seven Signs of Jesus: God’s Proof for the Open-Minded (CreateSpace, 2017).