There are certain problems I know I’ll never have. One is the type of book my grandchildren will write about me. They won’t. And if they did, no one would read it. But if my grandchildren did write about me, this is the kind of book I’d want them to write: warm, affectionate, defending me at every turn, even in cases of disagreement.

Books written by family members are tricky things, so reviewing them is tricky too. Who wants to be the reviewer who disparages the family member who loved the subject more deeply and knew him more intimately than you could ever dream?

Martyn Lloyd-Jones: His Life and Relevance is Lloyd-Jones’s grandson Christopher’s third foray into writing about his grandfather. He highlighted him in one chapter of his Five Evangelical Leaders (1984), which he expanded into a tender and charming book Martyn Lloyd-Jones: A Family Portrait (1995). The latest volume gives an invaluable and intimate look into the British preacher’s life.

This book isn’t a “conventional biography” (14), as his “previous portraits [were] designed to show the Doctor’s human side” (15); it’s more of a “discussion” (146). And the goal is to show how profoundly relevant “the Doctor” is for 21st-century evangelicals.

If you appreciate The Gospel Coalition or Together for the Gospel; if you’re part of the Young, Restless, and Reformed movement; or if you’ve been influenced by the preaching of Tim Keller, John Piper, or Mark Dever, then Catherwood would like you to meet his grandfather. So how does he go about this introduction?

In chapter one, Catherwood lays out his aims for the book. Chapters two and three introduce the basic contours of Lloyd-Jones’s life. Chapter four deals with his views on the centrality of Scripture. Chapter five is an introduction to his preaching, but quickly slides into a digression on his views about music at the chapel, apologetics in preaching, and why he didn’t preach political sermons.

In chapter six Catherwood clarifies Lloyd-Jones’s doctrine of evangelical unity and defends him in his clash with John Stott and break with J. I. Packer over whether to stay in the Anglican communion. Chapter seven focuses on issues of the family and how societies change. Chapter eight gives a glimpse into a typical day in the life of a Westminster Chapel goer, then moves to defend Lloyd-Jones’s views on ecclesiology, revival, and church history. Chapter nine covers a grab bag of issues, including baptism, church government, communion, the end times, and substitutionary atonement. Chapter ten concludes the whole matter. 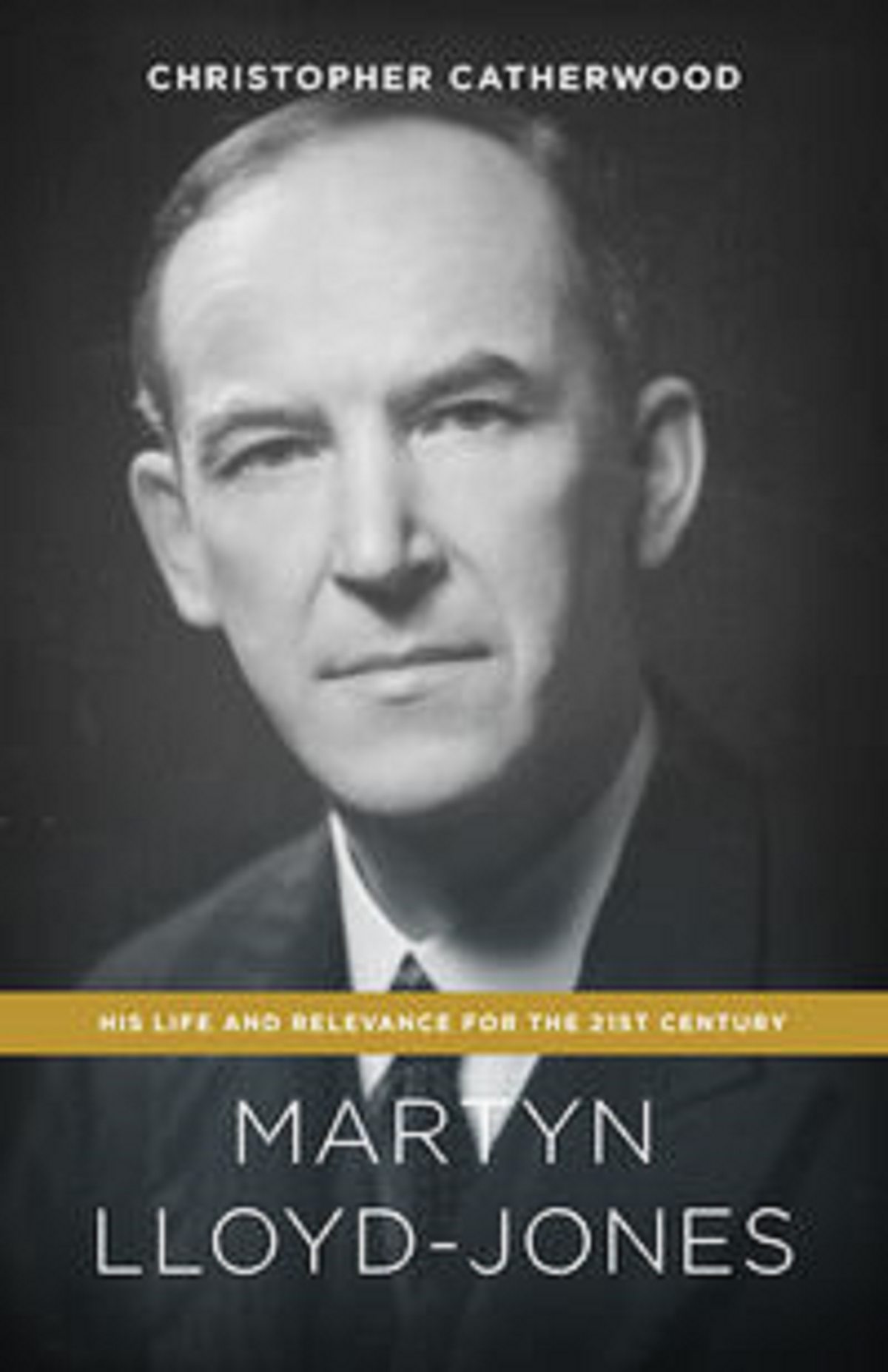 Martyn Lloyd-Jones: His Life and Relevance for the 21st Century

Martyn Lloyd-Jones: His Life and Relevance for the 21st Century

If you stick with Catherwood to the end, you might come away with the impression Lloyd-Jones is hopelessly antiquarian—a fossilized Puritan and ministerial relic with little to offer those in the fast-paced information age. But that would be unfortunate, since the primary aim of the book is to show his inescapable relevance for today.

Catherwood argues—and I heartily agree—that Lloyd-Jones’s relevance lies more in how he thought than in what he thought:

[I wish to] introduce [Lloyd-Jones] to a new generation of readers and to help those discovering wonderful biblical truths for the first time learn how to think scripturally for themselves as Christians. This book is as much about the kind of evangelical mind that Lloyd-Jones possessed, and the way in which he went about his daily life before God, as what he did and when. (14)

And here lies Lloyd-Jones’s true relevance: he can teach you how to think.

Lloyd-Jones natural gifts and his medical training provided him with a diagnostic cast of mind that shaped his entire approach to pastoral ministry; it cut the intellectual grooves from which all of his thinking flowed.

In medical school Lloyd-Jones was given a method of thought. Lord Thomas Horder (1871–1955), his famous medical teacher, insisted on the mastery of first principles, the exact use of terms, a sound method of inquiry, a clear understanding of health, the skill of intelligent observation, and the value of fixing on the essential by eliminating the nonessential. Lloyd-Jones brought all these traits to bear on his preaching in powerfully effective ways.

You may never be able to attend medical school, but you could slowly work your way through Romans with Lloyd-Jones as your guide. You could let him teach you how to analyze a passage and pepper it with thoughtful questions.

In short, we all need mental rehab, and Lloyd-Jones is the best doctor for the job. And his grandson can make the introduction.