As evangelicals marked the 500th anniversary of the birth of John Calvin in 2009, a truckload of books on the great reformer have issued forth from a wide variety of presses. There have been biographies both scholarly and popular, examinations of his theology and helpful reminders of his too-often overlooked role in the development of Western culture.

Perhaps no new biography is more compelling than that of Bruce Gordon, professor of Reformation history at Yale Divinity School. Gordon paints a rich picture of Calvin, showing him as a brilliant pastor-theologian who viewed himself as a prophet of reformation in the mold of the apostle Paul, a devoted husband, loving father, and indefatigable friend to his inner circle, but also a deeply flawed man: impetuous, peevish, egotistical, defensive, and almost maniacally self-aware. In a delightfully readable manner, Gordon shows all three dimensions of the great reformer-the good, the bad and the ugly in proper proportion-and provides abundant rationale for why he remains a theological hero to many.

One of the many strengths of Gordon’s biography is that he brings to life, with no small vividness, Calvin’s deep friendships and his interaction with myriad enemies. The work also sheds much light on several controversies that roiled the final two decades of the Genevan reformer’s life. Of perhaps best “take-home value” for today’s minister and believer is Gordon’s portrayal of the high personal cost of the pursuit of biblical reformation; while Calvin had many deep friendships, his enemies-many of them heretics-went to great lengths to discredit Calvin and overturn his work. 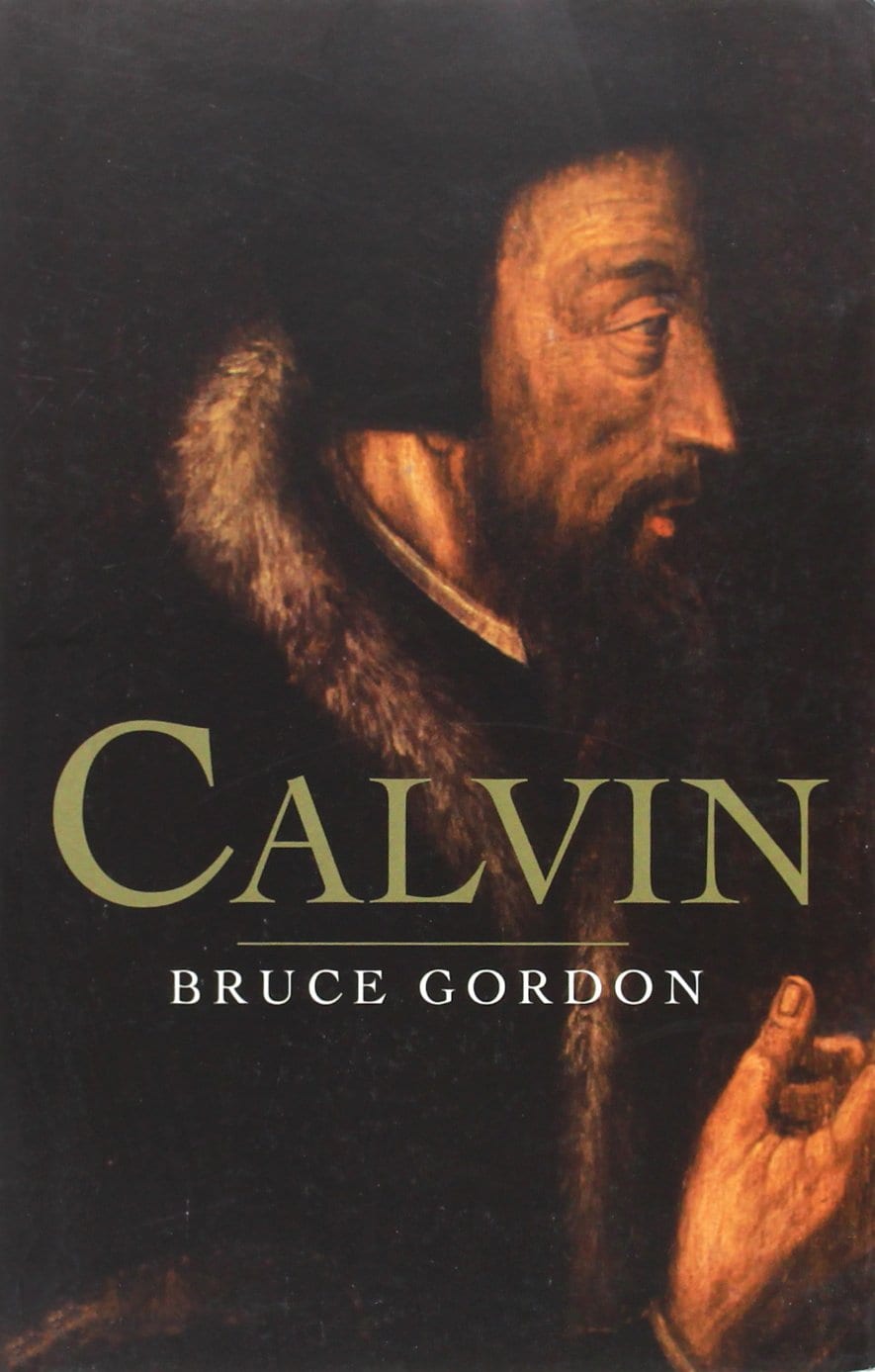 The book explores with particular insight Calvin’s self-conscious view of himself as prophet and apostle for his age and his struggle to tame a sense of his own superiority, perceived by others as arrogance. Gordon looks at Calvin’s character, his maturing vision of God and humanity, his personal tragedies and failures, his extensive relationships with others, and the context within which he wrote and taught. What emerges is a man who devoted himself to the Church, inspiring and transforming the lives of others, especially those who suffered persecution for their religious beliefs.

Among Calvin’s contemporaries there seemed to be no middle ground: Some loved him, others reviled him. Gordon shows Calvin to be at his peak intellectually in the midst of conflict while simultaneously showing his flaws as a communicator and builder of relationships; Calvin was often clear-headed on theological issues and their implications, but was less often gracious in his treatment of those with whom he disagreed.

Gordon devotes nearly an entire chapter to the Servetus affair. While Calvin is often blamed for being the one who single-handedly served as judge, jury and executioner of Servetus, Gordon argues forcefully that Calvin, while not without guilt in Servetus’s death, was not primarily responsible for the ignoble event and its final outcome.

In all, Gordon provides a strikingly even-handed portrayal of Calvin, one that is a pleasurable read. He proves his thesis that Calvin viewed himself as a “Paul-type” figure in Geneva and in Europe and paints him as a man who is worthy of continued admiration, but a mere man whose heart clearly operated out of the Romans 7 tension of attempting to live a Godward life in a fallen world.