At the same time, my local school district, to further its diversity, equity, and inclusion goals, selected Kendi as the author for our community to read. Ours was one of many such school districts and communities across the nation. Fairfax County Public Schools in Virginia paid Kendi $20,000 for a one-hour virtual presentation in August.

Stunned by the appalling death of George Floyd, the nation has looked to Kendi—author, professor, and activist—to lead us and help us, maybe even to free us from our awful racial burden. In particular, many have turned to Kendi’s bestseller How to Be an Antiracist for guidance.

Right from the start of the book, Kendi is clear: at all times we’re being either “racist” or “antiracist.” There is no neutral or in-between terrain of “not racist” we can occupy. To not be actively antiracist is to be racist. For Kendi, being antiracist is akin to a religious quest: “I cannot disconnect my parents’ religious strivings to be Christian from my secular strivings to be an antiracist.” 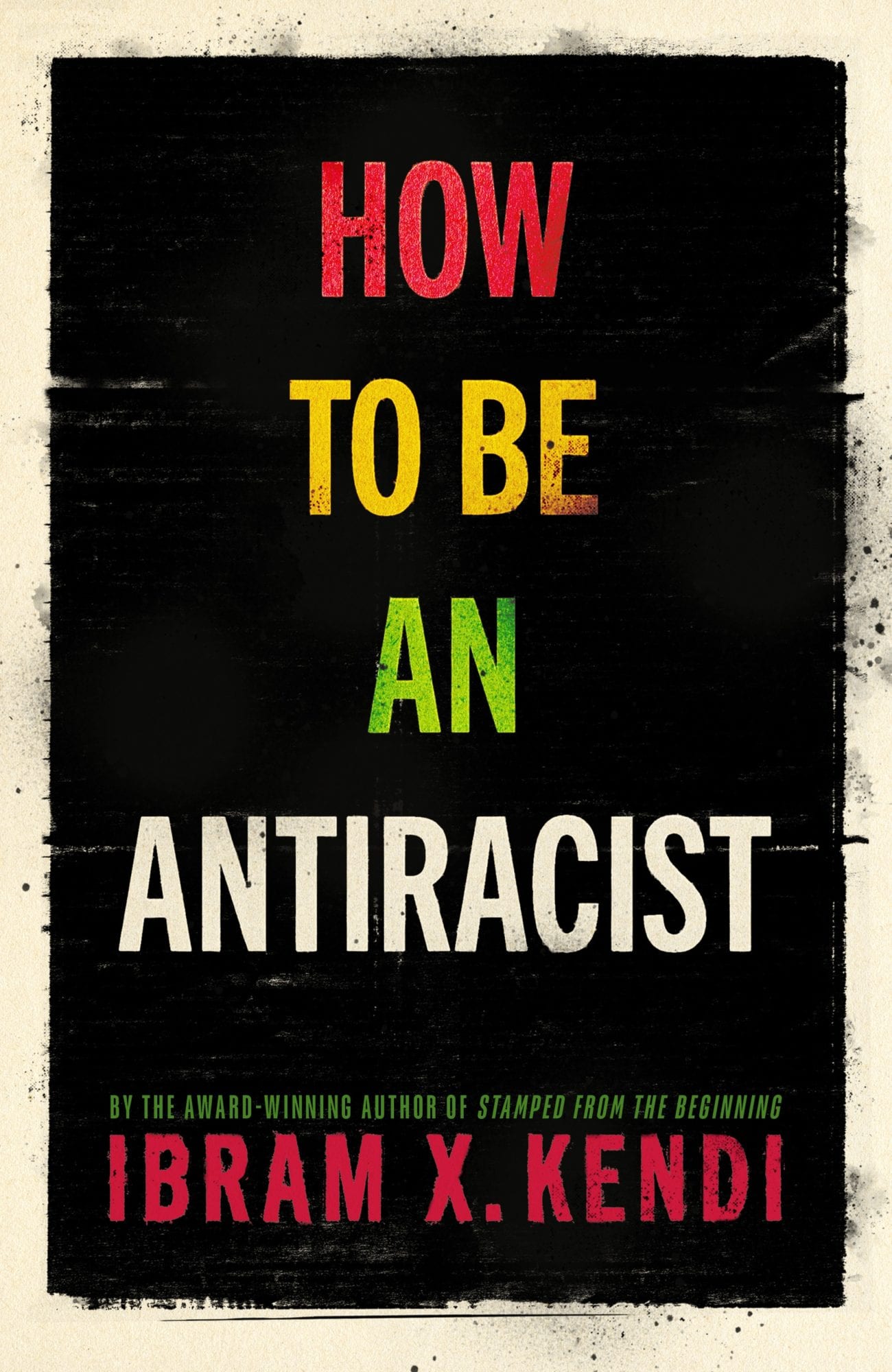 How to Be an Antiracist

How to Be an Antiracist

The despicable, false, dehumanizing statements that have been said and written about black people have understandably left a mark on Kendi’s soul. From Kendi’s perspective, the acceptance of any reason for group disparities other than racism is due to a latent belief in these terrible lies. Sure, people may not say them aloud, but, even unconsciously, the belief lurks that “something is wrong with black people.”

But is it really true that racism is the only explanation for group disparities? Are group dynamics and social dynamics and cultural dynamics so simple? And do we really want to make the inherent dignity and equality of all humans inseparable from something as contingent and variable as group statistical outcomes? It’s bewildering that Kendi has written such a significant book devoted to an idea that can’t withstand scrutiny.

For example, Indian Americans have the highest median income among ethnic and racial groups. It’s not plausibly due to racism to their benefit. With respect to differences in educational attainment, research demonstrates that “if an African American or Latino student was a person of faith and came from a two-biological-parent family, the achievement gap totally disappeared, even when adjusting for socioeconomic status.”

My point in citing these examples, which could be multiplied many times over, isn’t to deny the existence of racism, but to point out the overt truth that group disparities aren’t only due to racism.

Sadly, even though he is the beneficiary of growing up in a loving two-parent home, Kendi characterizes concerns about the high percentage of single-parent homes and the absence of fathers as somehow demonizing black single mothers. Such characterization is exemplary of Kendi’s attribution of racially charged motivation without warrant. The cause of justice is damaged when accusations of racism are unjust.

Kendi contends that these same racist ideas are widespread among black people themselves. He laments that in 2013 “a whopping 60 percent of Black people had joined with 83 percent of White people that year who found explanations other than racism to explain persisting racial inequities.”

Instead of seeing this as indicating a belief in black power and agency, apart from what white people may do, Kendi concludes, “Clearly, a large percentage of Black people hold anti-Black racist ideas.”

In making such assertions, Kendi’s doesn’t aim to persuade: “Changing minds isn’t activism.” He presents nonnegotiable imperatives, with which people must comply or suffer consequences. Thus he seeks state-mandated imposition of his convictions, enforcing compliance with antiracist beliefs and practices.

Kendi’s activism is directed at what he rightly calls the “construct,” the “mirage,” of race. As he argues, “The Black race was a construction, an invented group upon which hung racist ideas, to justify the slave trade.” In helping us to understand the construct of race, which artificially and unjustly divides us, Kendi also magnifies the accompanying lie of racism, helping us to see it for the evil it is even more clearly. Scripture’s admonition to “abhor what is evil” (Rom. 12:9) surely applies to racism.

For the three years my family lived in the United Kingdom, after leaving Egypt and before immigrating to the United States, I experienced something of the construct of race, suddenly finding that I was “black,” with that label often used as a pejorative. Kendi properly laments, “No one taught me that these differences (in skin color, hair texture, facial features) were meaningless to our underlying humanity.”

Kendi presents nonnegotiable imperatives, with which people must comply or suffer consequences.

Yet throughout his book, he makes that same meaningless construct and mirage the most important feature of our humanity. It becomes all-encompassing and all-defining. This move practically essentializes racial difference, making it what’s most important about us. It undermines unity in, and recognition of, what Kendi calls our shared humanity. As our society, including some in the church, turn to Kendi for help, he does not provide wisdom for what ails us but further ruptures our gaping wound.

Kendi even wishes to extend this vision to aspects of our humanity that are not meaningless constructs—and are unrelated to race—such as sexuality and gender identity. Thus, being antiracist includes rejecting the objective reality of the male-female sexual binary and the understanding of marriage as the union of the two sexes. Such good gifts of God, woven into the fabric of creation, are deemed oppressive. This makes Kendi’s antiracist vision effectively anti-Christian. The global, Christ-following church unabashedly affirms that we’re male and female image bearers of God, with marriage being the one-flesh union of the two, reflecting the union of Christ and his church (Gen. 1:26–28; 2:21–25; Matt. 19:4–6; Mark 10:6–9; Eph. 5:31–32; Rev. 19:6–8).

How to Be an Antiracist is really a treatise on how to be a human. And it can’t bear the weight of its ambitions. The racist seeks to find his identity in his race and in diminishing people of other races. Yet the antiracist also defines himself by that same racism. It can be hard to “abhor what is evil” if your life’s meaning depends on racism’s constant presence.

How to Be an Antiracist is really a treatise on how to be a human. And it can’t bear the weight of its ambitions.

Kendi writes of our underlying and shared humanity beneath the construct of race. Yes and amen. Where do we find this common humanity? What is it? I invite Kendi to turn back to the church from which he has turned away. Instead of the construct of race, I hope Kendi discovers that he is stamped with the glorious, indestructible image of God, shared by us all. Whether we’re black, white, or any shade, we reflect God’s diverse and creative goodness and beauty.

In his constant striving and falling short, Kendi experiences what is common to us all: the sin and weight and guilt and shame and injustice of our turning away from our true identity in God. Jesus Christ is true God and the only one who fulfilled his human identity, giving his life to deliver and liberate us from the false identities we construct.

I pray for the love, wisdom, humility, and courage to live this out together. And I pray for Kendi to join those “from every nation, from all tribes and peoples and languages” (Rev. 7:9) who are being renewed in the image of Christ, by the power of the Holy Spirit in the grace and mercy of our God.