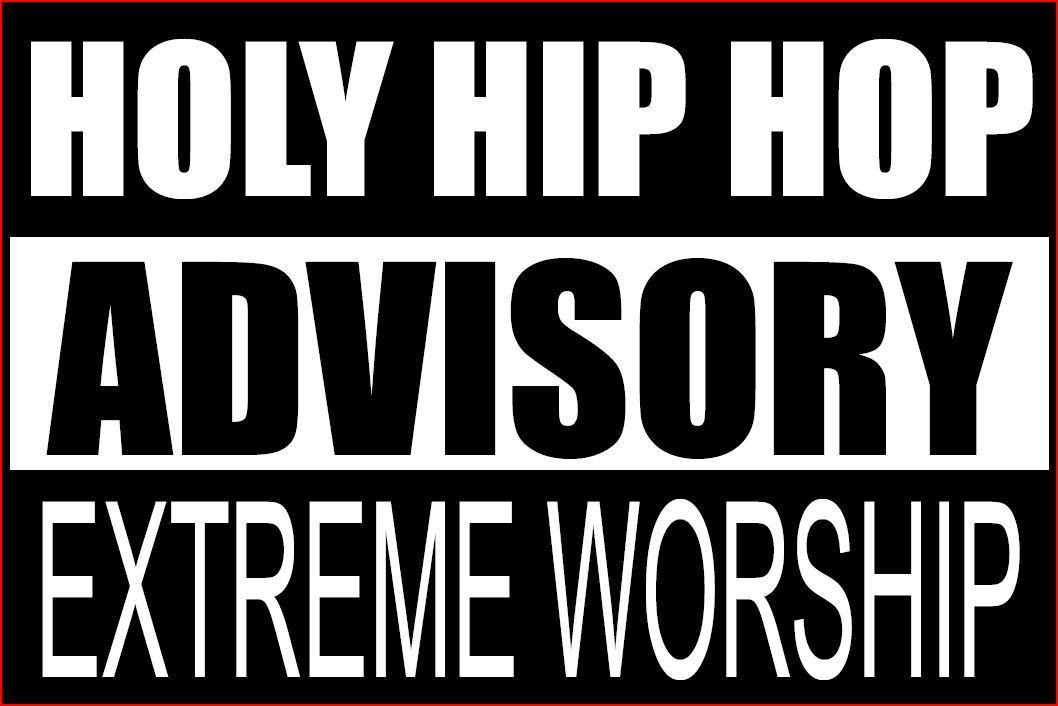 It’s entirely possible you live in a twitter circle completely independent of my own. If that’s the case, you might have missed something of a internet-age equivalent of strong rebuke of several men participating in a National Center for Family Integrated Churches panel discussion. The segment making the rounds includes a question about holy hip hop and whether it’s appropriate. The panelists shared what can only be described as statements of escalating idiocy and implicit (at least) cultural superiority. Following the NCFIC panel segment on Christian/Reformed hip hop, a number of thoughtful brothers responded. If you missed any of it, here’s a round-up:

Carl and Karen Ellis, “A Letter to Our Young Brothers and Sisters”

Paige Patterson, “The Rap on Rap”

Brian Davis (a.k.a. God’s Servant), “Death Rattle or Life Preserver? An Appeal to the NCFIC Panelists”

Jonathan Akin, “Christian Hip Hop, the Sufficiency of Scripture and Judging the Heart”

Who did I miss?

@Mike_Brown215 I’m grateful for all the denouncements. Yet I wish the video had been left in the obscurity it deserves.

It’s always tricky knowing when to bring attention to stuff like this. On the one hand, you don’t want to highlight it any more than it would otherwise be highlighted–especially if its influence is limited. On the other hand, such comments are never okay and always need correction and confrontation on behalf of those who are influenced and those who say such things. We need to be redemptive without furthering sinful things. A difficult balance.

2. It’s good to see our white brothers take up arms so decisively against fellow white men in defense and confirmation of the truth.

I’m glad that many of the brothers who responded didn’t fall into the trap of thinking, Well… this is a hip hop thing. I don’t need to get involved. It wasn’t a hip hop thing. It was, as many have put it, a conversation riddled with notions of superiority and inferiority, which has a long and troubled history across ethnic lines. It’s good to see good men stand up for what’s good.

@visionnehemiah @prophiphop Yep. I agree with that. In a sense, it isn’t the hip hop comm’s issue.

3. I’m glad for the restraint shown by the men who were the target of these comments.

Honestly, I held my breath hoping none of the brothers and sisters in Christian hip hop would respond. I even counseled a couple not to. For two reasons. First, my mama always taught me that some things coming from the apparently prejudiced just don’t deserve an answer. She’d say, “Don’t dignify or legitimize that mess with your response.” Part of me felt like any response longer than a tweet gave too much attention to something that should have been dismissed without further thought. Knowing when to leave rubbish in the bin is a great life skill.

But, secondly, and more importantly, I worried that a strong response from an African American would only further cement the stereotypes already in play and shift the conversation from these sinful remarks to the brothers who had been attacked. How easy it would have been for someone to say, “See? They’re angry black men. It’s the culture. It’s rap. They just proved it.” Never mind they had been maliciously slandered as cowards. Some would turn their self-defense into an indictment and their just cause would have been lost without being heard.

Blame-shifting also occurs by painting the offenders as “intelligent” or “thinking” while painting the attacked as “emotional” and “hurt.” To say you were “hurt” by these things makes one look soft, weak, and unable to “intelligently engage the argument” on a “non-emotional” level. As if there weren’t plenty of emotion displayed on that panel and as if Black men are one roiling ball of emotion. Think of the NFL’s old notion that Black quarterback were “athletic” but they weren’t “smart” or “thinking” QBs like the white guys. That kind of thinking was on display here, making African American hip hop artists “too sensitive” and too likely to cry “racism” too often. This is a trick bag, too. The fact that some brothers were legitimately hurt isn’t the problem; it’s the effect. The problem was the sinful slander, malicious misrepresentation and mob mentality displayed on the panel. The focus needed to stay there, and I’m glad it did–facilitated in part by the restraint of those demeaned and the speaking up of those who weren’t.

4. Finally, we need to be careful about extending labels in conversations like this.

A lot of the twitterati quickly called that panel a “group of old Reformed white guys.” Now many of those words fit. But I don’t know about the label “Reformed.” I’m certain Beeke sees himself in that category. I don’t know about the others. Prior to the video I’d never heard of them. Now, I’m not the gatekeeper on who is “Reformed” and who is not. There are others fighting for that job. But it does seem to me that the label gets tossed around almost indiscriminately. It’s almost become a synonym for “evangelical,” which has long lost definitional coherence, in my opinion.

Ought I to regard these guys as “Reformed”? I don’t know. There’s nothing in the video to warrant that association apart from some vague references to the regulative principle, itself a debated issue. Or, more sharply, ought I to regard these men as “brothers”? Again, there’s nothing in the video to commend that either. They certainly don’t seem to see me and the hip hop brothers and sisters I love as brethren. Maybe there needs to be more first principle discussion before we start trying to critique hip hop.

Ray Ortlund
The peace of Christ
Psalm 1, a reverse translation
Happy beyond description
Scotty Smith
Get Hold of the “Is” in “This Is My Father’s World”
Sherpa Pink Himalayan Grace Crystals
Let Your Waders Get Full and Float
Justin Taylor
Fact-Checking Randall Balmer’s Urban Legend on the Real Origin of the Religious Right
Chuck Colson: A Life Redeemed
What Mother Teresa Told the Supreme Court: “Your Decision in Roe v. Wade Has Deformed a Great Nation”
Thomas Kidd
Christianity, Warfare, and American National Identity: An Interview with Benjamin Wetzel
Is the Declaration of Independence a Christian Document?
The ‘Jefferson Bible’ and a Founder’s Skepticism
LOAD MORE
Loading