An “insider,” according to the book, is a person “from a non-Christian background who has accepted Jesus as Lord and Savior but retained the socio-religious identity of his or her birth.” As “insiders” become disciples of Jesus, the authors suggest, they’re more readily able to win their family and friends to Christ, thus leading to a “movement” to Christ. While the church’s aim, as it appears in the New Testament, was never explicitly to encourage new believers to remain as deeply as they could in their original contexts, the Insider Movements (IM) approach seeks to strengthen and advocate for such a paradigm.

Given the volume’s title, some may expect to find a comprehensive and rigorous understanding of IM. Unfortunately, the title is a misnomer and the work won’t prove particularly helpful in ministry among Muslims. A glance at the Table of Contents reveals that advocates of the IM trend wrote most of the chapters. No chapter raises or treats the many missiological and ecclesial concerns that several Christian leaders—such as Don Carson, Doug Colemen, Kevin DeYoung, Fred Farrokh, John Piper, J. T. Smith, J. Henry Wolfe—have voiced against the IM paradigm. Understanding Insider Movements, then, isn’t actually about “understanding” Insider Movements.

The editors—who have lived and ministered in various Muslim communities in Asia and the Arab world—made a strategic choice to include articles from renowned authors, such as Andrew Walls and Archbishop Gregoire Haddad, who aren’t necessarily addressing or advocating IM. The choice brings an authoritative flavor to the edited volume, though these articles have nothing to add to the core discussion concerning the theological, missiological, and ecclesiological stances of IM advocates. 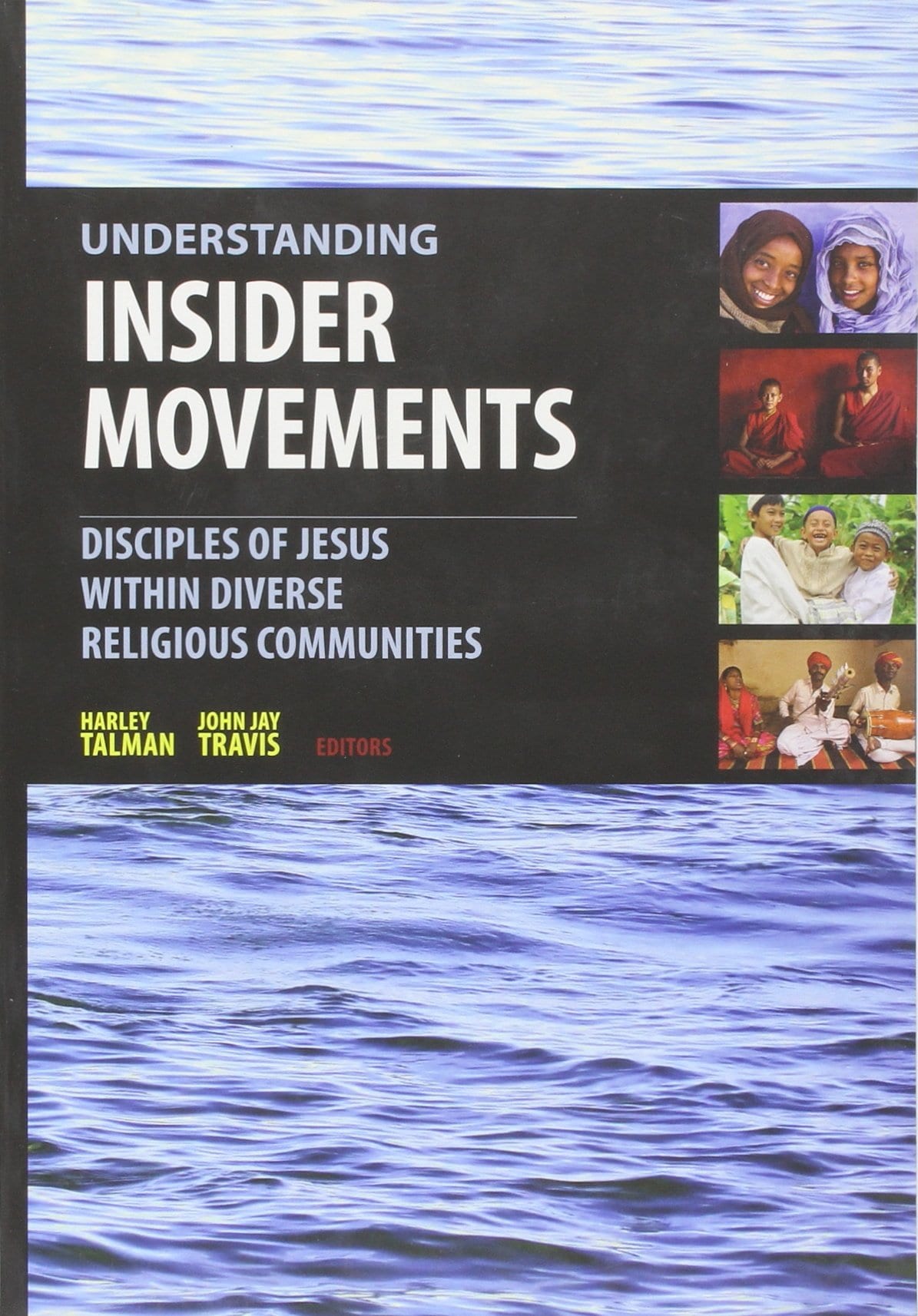 Further, the voice of Insider converts is conspicuously absent in this 679-page volume. If this IM method of ministry is so successful, wouldn’t one expect to hear from those who’ve most benefited from it? Instead, we only hear from IM proponents. For those of us sincerely desiring open discussion of the biblical, theological, and missiological merits (or demerits) of IM methods, this narrow perspective is disappointing. Perhaps of even greater concern is that it leads well-meaning Christians with a heart for Muslims down a dangerous path.

In a short review one cannot engage each article or argument found in Understanding Insider Movements. Nevertheless, thoughtful Christian leaders and missiologists should diligently work to engage at least five major erroneous theses upon which IM arguments are based. I call these fundamental errors the “Five Pillars of Insider Movements.” They are theologically dangerous and missiologically incorrect.

Some IM advocates contend Muhammad may be considered a prophet in the biblical sense, or as having had “a prophetic message or function of some sort” since “what a person says about Muhammad is of great consequence in the Muslim community.” Consequently, according to IM proponents, we should allow the possibility that proclaiming the Islamic shehadah (“There is no God but Allah, and Muhammad is his prophet”)—including affirming Muhammad’s prophethood in some ways—“does not inherently preclude biblical faithfulness” (see ch. 23, and the related simplistic argument that Allah is God in ch. 54).

A problematic argument set forth by IM proponents insists that Muslims can be born again “without denying their identity as Muslims within their society.” After all, we aren’t necessarily “trying to change anyone’s religion.” In fact, according to the IM paradigm, the meaning and nature of “religion” should be reconsidered and reevaluated to include “those who represent a combination of [various religious] lists” (chs. 8, 21, 22, 37, 38, 39, 55, 58, and 59).

(3) The Qur’an as Scripture

IM ministry methods rely on using the Qur’an extensively for evangelism and discipleship. They claim the Qur’an still has value for Muslim Insiders, and we should expect their Christian communities to “include Islamic places and pattern of worship.” Further, some IM advocates argue that “no confrontational effort to replace the Qur’an with the Bible is needed,” since the Qur’an accepts “Jesus as a messenger from God,” “the gospel as his message,” and, thus, the pillars of Islam are all refurbished “adaptations of previous Jewish and Christian forms” (chs. 16, 24, 25, 43, 45, and 58).

(4) Transform the Language of the Bible

IM advocates suggest it would be best if we change some terms in our Bible translations, such as the “Son of God.” Some difficult terms should be “communicated in the language of Muslims, including their religious vocabulary” as we adopt “effective styles and forms [Muslims] can accept” and use a new “Jesus hermeneutic” for the Qur’an (chs. 24 and 25).

(5) No Church, No Christianity, Only Jesus

For IM proponents the crucial matter is not a church or mosque, or Christianity or Islam. Churches are “communities of Christ followers”—which can be found anywhere and even possibly “reside ‘inside’ a Hindu, Sikh, Muslim, or Buddhist cultural and religious community.” For IM advocates, a church can “develop a distinct and Christ-focused ecclesial identity while at the same time affirming a Hindu/Sikh socioreligious identity,” as Christ’s body has invisible and visible churches (chs. 19, 30, 38, and 39).

These five tenets serve as the pillars on which the entire IM paradigm seems to stand. And these pillars are seriously dangerous, not only in themselves but specifically in their theological, soteriological, and missiological implications. There is even a legitimate, though likely unintended, threat to orthodox Christology. This is, for instance, a possible consequence of the first and third pillars, which argue for the possibility of Muhammad’s prophethood in the post-canonical era. Despite the fact that all these pillars have indeed been addressed, debated, and refuted more than once (as an IM advocate even suggests [224]), the movement continues to thrive in some missions circles.

Understanding Insider Movements clearly demonstrates IM advocates are still giving into the temptation—despite cogent opposition—for ministry expediency apart from sound biblical interpretation and rigorous missiological and theological engagements. It will lead to fruitless and harmful syncretism. The decision to largely exclude the voice of IM opponents and converts in this book is alarming, as it reflects the distorted and reductionist picture the editors wish to portray.

Christian individuals and groups should work diligently to produce rigorous studies and scholarly works that show the danger of the errors embedded in volumes like Understanding Insider Movements. The fruit of such work can then be used to train missionaries and young churches around the world, so that they may avoid these pitfalls. The task is huge and absolutely needed.