In his seminal book, The Scandal of the Evangelical Mind (1994), Mark Noll dolefully observed: “The scandal of the evangelical mind is that there is not much of an evangelical mind.” More than simply lamenting the situation, though, Noll challenged evangelicals to embrace the life of the mind. Many since have answered that call to action, resulting in a wealth of excellent scholarship across a broad range of disciplines. Not since the mid-to-late 19th century have American evangelicals made such an impact on academic research. Fortunately, through the efforts of individuals such as Sean Michael Lucas, that will continue.

While one can sense Lucas’s support for the denomination throughout—he is a senior minister in the PCA and associate professor of church history at Reformed Theological Seminary in Jackson, Mississippi—he doesn’t shy away from or dismiss troublesome thoughts and practices of his subjects. To borrow a well-worn phrase, it’s all here: the good, the bad, and the ugly.

Someone needed to tell this story faithfully, and Lucas’s ability to do so results in an excellent historical study. It makes for a challenging and edifying experience for Christians across the denominational spectrum.

History that Benefits and Edifies

Calling on myriad primary sources—such as records and minutes of the various Presbyterian ruling bodies, the denomination’s journals, and the correspondence of leading conservatives and progressives—Lucas puts forward a convincing argument regarding the development of the PCA. Despite the multitude of issues that sparked conflict within the Presbyterian Church in the United States (PCUS), the central concern for conservative Presbyterians was their progressive brethren’s “rejection of the authority of the Bible and abandonment of the Reformed faith summarized in the Westminster Standards” (219).

According to Lucas, the signs of trouble were present by the end of the 19th century when PCUS leaders such as James I. Vance and Walter Lingle began introducing Presbyterians—by way of seminaries, training schools, publications, and pulpits—to the ideas of the social gospel and Protestant liberalism. While some conservative leaders took notice at this early stage, most did not. By 1940, however, the strength of the progressives had grown to the point where seemingly clear cases of doctrinal deviations by leaders such as Ernest Trice Thompson and Hay Watson Smith were either ignored or outright defended by the ruling bodies of the PCUS. 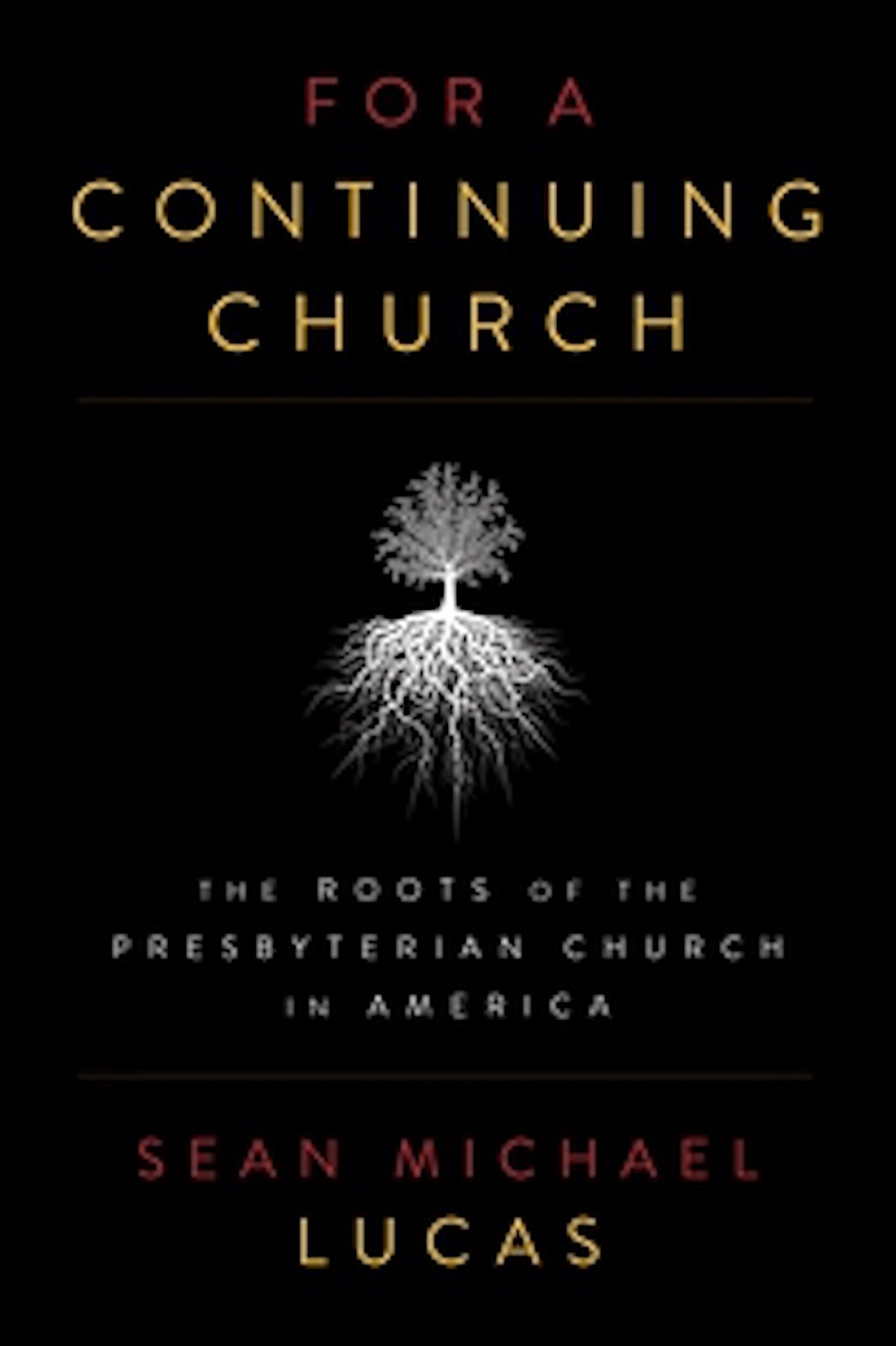 For A Continuing Church: The Roots of the Presbyterian Church in America

For A Continuing Church: The Roots of the Presbyterian Church in America

Alarmed but sluggish, over the next three decades conservatives slowly organized and rallied behind the Presbyterian Journal, Concerned Presbyterians, Presbyterian Evangelistic Fellowship, the Executive Committee for Overseas Evangelism, and Reformed Theological Seminary. Leaders such as Aiken Taylor, Bill Hill, and Kennedy Smartt held increasingly dim views of the future of the PCUS, and by 1971 many of these leaders had come to the conclusion their efforts were too little and too late to reclaim their church. Not all agreed. Stalwarts like Nelson Bell and Robert Strong held true to their commitment to the PCUS while other conservatives charted a path for a “continuing church.” This path eventually led to the creation of the Presbyterian Church in America (originally named National Presbyterian Church) on December 4, 1973.

The primary concern of the conservative leaders throughout the years, Lucas maintains, was what they saw as a progressive assault on both the traditional view of Scripture and the integrity of the Westminster Standards. Yet he’s quick to point out that tied to these core concerns were a host of other issues—the progressives’ emphasis on social and political issues such as temperance, desegregation, integration, communism, and feminism.

Some of the most engaging portions of For a Continuing Church come as Lucas explores the many nuances (and ironies) of conservative thoughts and attitudes toward these issues. Yet perhaps the most gripping is his treatment of conservative views toward race relations and the civil rights movement. The great care Lucas takes throughout, but especially in these sections, results in a history that both benefits the scholar and edifies the believer.

Fortunately, as is the case with well-crafted historical arguments, we’re left with nearly as many questions as answers. One that begs to be addressed, hopefully by Lucas, concerns the influence of local congregations on the events that unfolded. The bulk of For a Continuing Church focuses on the leading progressives and conservatives within the PCUS, but we’re only given tantalizing glimpses of the thoughts and actions of local congregations. Lucas raises this question himself when reminding us that the conservative leaders in the later stages of the crisis believed they represented the “silent majority.” Yet, he wonders, did they?

I believe this query could be applied to the entire period under consideration. What if, for instance, one reason for the groggy response of conservative Presbyterians to the danger of progressives can be found in the open arms of the congregations who welcomed these theological mavericks? Perhaps, in addition to providing a haven and support for liberal ministers, these congregations inadvertently encouraged the refinement of the conservative agenda.

According to Lucas this refinement was evident by the 1970s, and it signified that the old culturally modified approach to the life of the church wasn’t going to carry over to the “continuing church.” Conservatives saw the need to strip away the part of their Christian heritage steeped in and deformed by the traditions and cultural imperatives of the South. Certainly, they noted, the progressives had been mastered by the world, but in their struggle the conservatives had come to see ways they’d been mastered as well.

Whether the actions and experiences of local congregations prove vital to these developments is unclear, but whoever tackles the question will have an invaluable starting point in For a Continuing Church.

For Christians of All Stripes

There should be no mistake: this is an important historical study of the southern Presbyterian church and the conservative evangelical offshoot of that church, the PCA. But that statement, while true, can obscure the full scope and significance of the work.

While examining Presbyterians, Lucas engages the rise of classical Protestant liberalism in the late 19th century, the fundamentalists/modernist conflict of the early 20th century, the transformation of mainline Protestant denominations into culturally driven institutions, and the emerging neo-evangelical movement as represented by leaders such as Billy Graham.

Put another way, For a Continuing Church addresses the questions and concerns that continue to claim the attention of believers—the role and significance of the Bible, the best methods of interpretation, and the proper relationship between Christians and the world. For these reasons, believers of all denominational stripes—not just those in the PCA—should warmly embrace this book.

William Harrison Taylor is associate professor of history at Alabama State University and professor of church history at Birmingham Theological Seminary in Montgomery, Alabama. He’s the co-editor of Faith and Slavery in the Presbyterian Diaspora (Lehigh University Press, 2016) and the author of several articles and book chapters that explore the history of religion in the Anglo-American world.