A sense of defeat has been smoldering in the church. With the rapid change in public opinion on a host of moral issues, hand-wringing and pearl-clutching can come as naturally to the faithful as prayer and offering.

But what if our cultural moment isn’t a death knell, but a trumpet call to something new? What if the church is only facing the loss of the deadweight of Christendom, while the Spirit gives birth to a fresh wave of winsome witness?

Some in the church are beginning to sketch out what joyful Christianity can look like in our day, even and especially in the field of sexuality. One of these is Glynn Harrison, a psychiatrist and speaker who recently published A Better Story: God, Sex, and Human Flourishing.

Harrison devotes the first part of the book to thoroughly explaining how we arrived at this cultural moment. More importantly, he provides tools for grasping that our current culture is not amoral, but differently moral. He walks readers through what matters to the modern individualist, specifically the power of story. He also explains why many who hold traditional beliefs have chosen silence: in a word, shame.

He argues that as the plausibility structures behind newer understandings of sex and marriage have strengthened, adherents to the biblical view have been increasingly cast as an “immoral minority.” Compounded with a church culture that has often inculcated “internal shame structures” around the topic of sex, Christians “face a double jeopardy” that leaves them deeply embarrassed, and often silent, unable to articulate what they are for, but only what they believe the church is against. Incorporating the insights of Jonathan Haidt, Charles Taylor, and James K. A. Smith, this opening section is worth the price of the book for painting an accurate picture of the sea we’re swimming in.

If the reader left this first section in despair, Harrison opens us up to hope in the second. Like Tim Keller, he calls the church to boldly declare that we have much to repent of in how we have spoken about and handled human sexuality. Specifically, he calls the church to confess two sins. The first is a “rank hypocrisy” caused by the “reality gap between convictions and behavior, between the standards we impose on others and those we are willing to accept for ourselves” (85).  The second is that many in the church have held to an incidental orthodoxy on this issue, rooted not in compassionate theological concern but in disgust toward other image bearers.

Harrison rightly concludes, “Where the [sexual] revolution has forced us to face our shame and hypocrisy, we should say ‘thank you’—and mean it.” (89) This chance for repentance can set us free to live as the church in the world, the way God intended. Harrison then turns to the promises of the sexual revolution and shows that they haven’t been kept, and can’t be kept. Those promises revealed true human desires, but because they weren’t fulfilled, they left a generation open to disappointment, disillusionment, and pain.

The third part of the book is dedicated to Harrison’s proposal for getting sexuality right. Sexual desire can help us understand God’s love for us, capitalizing on the point that there isn’t no marriage in heaven but one marriage in heaven—Christ and his bride. He invites us to see how sexual desire pictures God’s intense passion, his faithful character, and the fruitfulness of union with him. 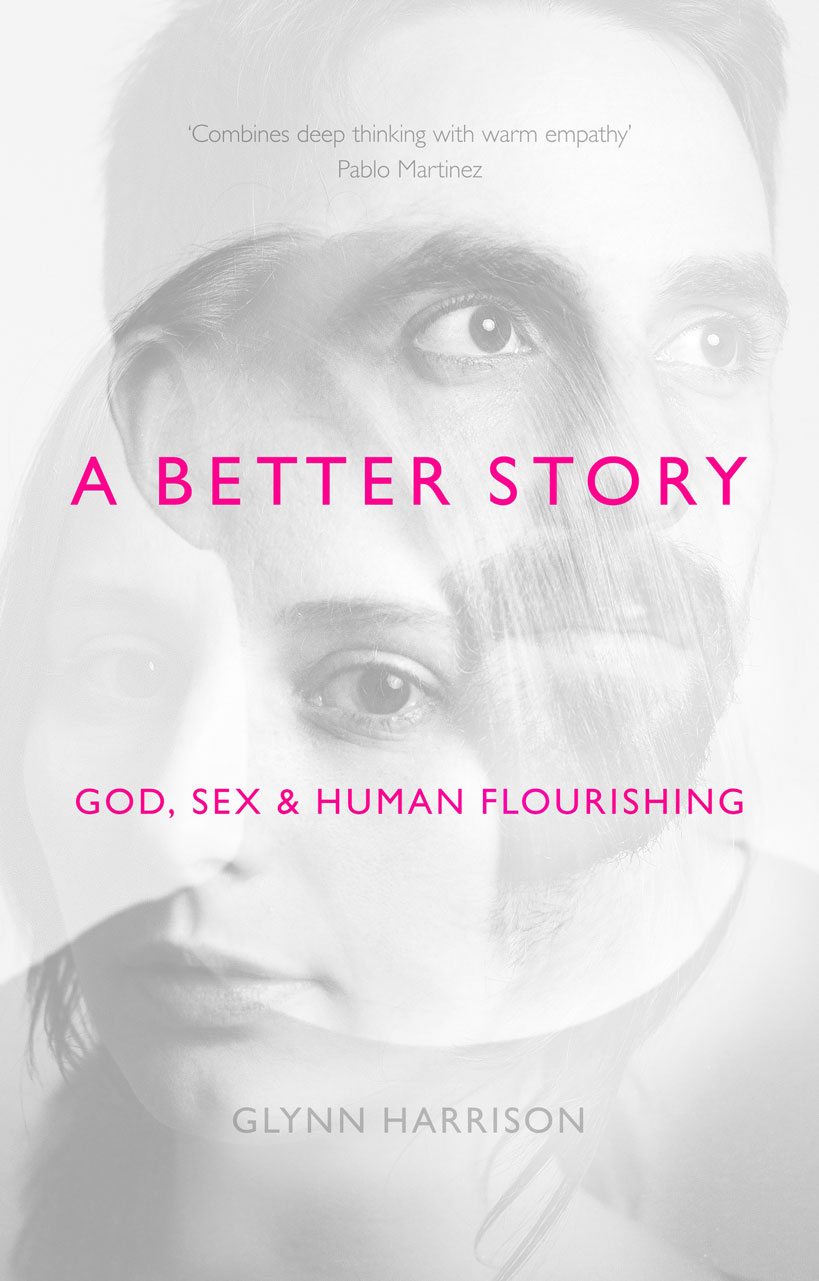 The architects of the sexual revolution won over the popular imagination because they knew the power of story. They drew together radical new ideologies, often complex and hard to grasp, and melded them into the simpler structure of narrative. Crucially, they cast narratives that appealed to the moral instincts of ordinary, decent people. This moral vision overwhelmed the church and silenced its faltering apologists.

The author argues that if Christians still believe they have have good news in the sphere of sexual ethics, then two big tasks lie ahead. Our first priority is to work out what has gone so badly wrong, both in our understanding and application of what the Bible teaches and the way we have presented our case to the non-churched. And then we must offer a better story, one that fires the imagination with such force that people will say, “I want that to be true.” This book offers a confident, biblically rooted moral vision which needs to be shared with prayer and courage.

Working down to earthly sexuality, he builds a case that sex is never solely personal; it always shapes the wider community and is never isolated from it. Most importantly, he pleads with the church to take singleness seriously and honor it. He writes, “Single people should not be tagged on to families, but should seek to become more integral to them, providing wisdom and skills, helping buffer against inward-looking selfishness” (171).

Harrison does the church a great service when he explains why we need to take emotion and aesthetic seriously in our presentation of God’s goodness. A more nuanced presentation will help the church seize the opportunity created by the fallout from the sexual revolution. This sort of thoughtful and loving engagement will form our churches into the communities of faithfulness and thriving they were meant to be.

However, Harrison hopes his work would “spur on others to produce something better” (xi), and the weaknesses of the book reveal this need. For example, while he demonstrates the power of emotional engagement, his presentation of the better story can feel flat at times. Similarly, he promotes robust community living as an antidote for the bankruptcy of individualism, but he doesn’t cast a compelling picture of how an individual can find her flourishing there, which may leave readers frustrated. But most crucially, he doesn’t explain why sexual difference in marriage is a necessary and positive good. This is a great need in out time.

Glynn Harrison’s book encourages us to have this conversation with a tone of promise and beauty, as opposed to fear and suspicion. This book will serve the church best if it raises up our best storytellers, our best artists, and our sharpest minds to show forth the glory of God in his good design for joy in our sexuality.