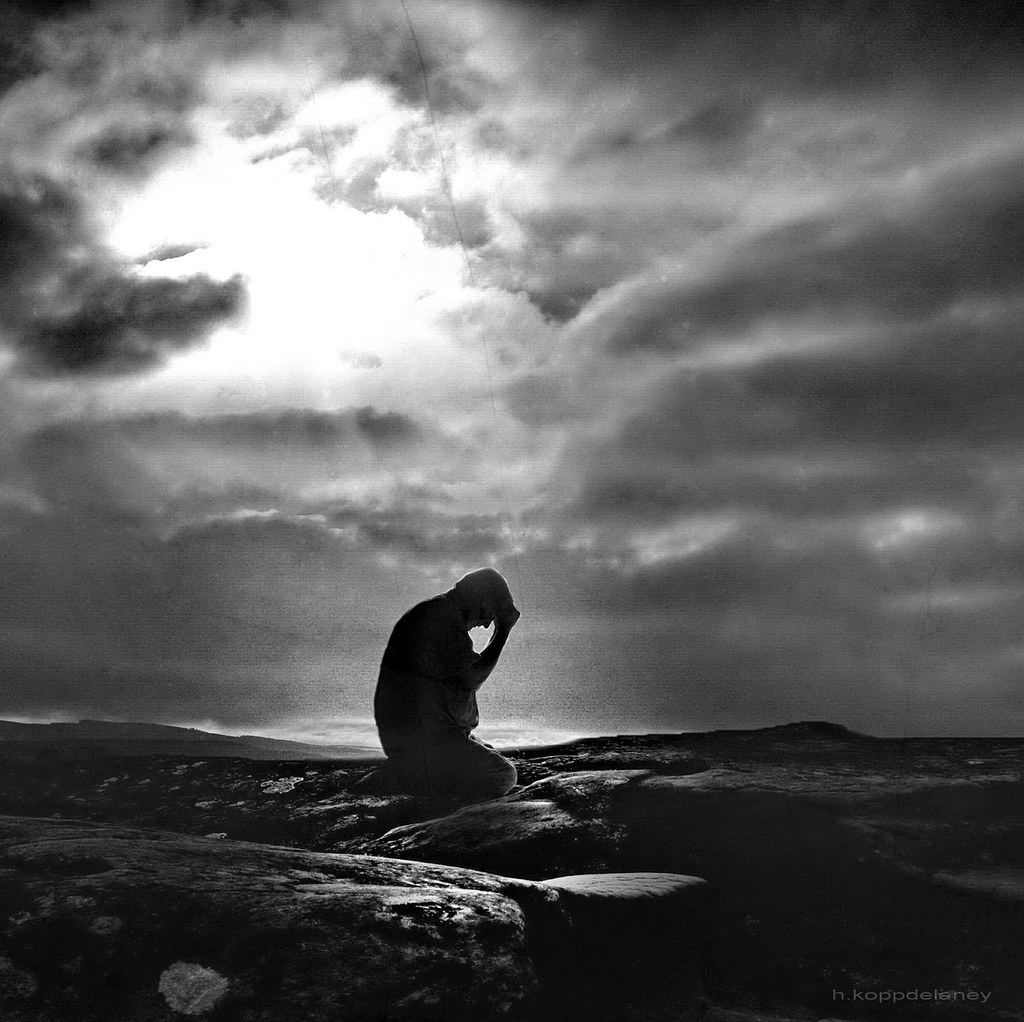 There are plenty of Christians who rarely feel the sting of conscience or the pangs of regret. But I also know many Christians who easily feel bad for all the things they are not doing or are doing less than perfectly. In fact, I’m convinced most serious Christians live their lives with an almost constant low-level sense of guilt.

How do we feel guilty? Let me count the ways.

What do we do with all this behind the scenes guilt? We don’t feel stop-dead-in-our-tracks kind of remorse for these things.  But these shortcomings can have a cumulative effect whereby even the mature Christian can feel like he’s rather disappointing to God, maybe just barely Christian.

Here’s the tricky part: we should feel guilty sometimes, because sometimes we are guilty of sin. Complacency as Christians is a real danger, especially in America.

Yet I don’t believe God redeemed us through the blood of his Son that we might feel like constant failures. Do Peter and John post-Pentecost seemed racked with self-loathing and introspective fear? Does Paul seem constantly concerned that he could be doing more? Amazingly enough, Paul actually says at one point “I am not aware of anything against myself” (1 Cor. 4:4). He’s quick to add, “I am not thereby acquitted. It is the Lord who judges me.” But it sure seems like Paul put his head on the pillow at night with a clean conscience. So why do so many Christian feel guilty all the time?

1. We don’t fully embrace the good news of the gospel. We forget that we have been made alive together with Christ. We have been raised with him. We have been saved through faith alone. And this is the gift of God, not a result of works (Eph. 2:4-8). Let us not be afraid to embrace the lavishness of God’s grace.

2. Christians tend to motivate each other by guilt rather than grace. Instead of urging our fellow believers to be who they are in Christ, we command them to do more for Christ (see Rom. 6:5-14). So we see Christlikeness as something we are royally screwing up, when we really should see it as something we already possess but need to grow into.

3. Most of our low-level guilt falls under the ambiguous category of “not doing enough.” Look at the list above. None one of the items is necessarily sinful. They all deal with possible infractions, perceptions, and ways in which we’d like to do more. These are the hardest areas to deal with because no Christian, for example, will ever confess to praying enough. So it is always easy to feel terrible about prayer (or evangelism or giving or any number of disciplines). We must be careful that we don’t insist on a certain standard of practice when the Bible merely insists on a general principle.

For example, every Christian must give generously and contribute to the needs of the saints (2 Cor. 9:6-11; Rom. 12:13). This we can insist on with absolute certainty. But what this generosity looks like–how much we give, how much we retain–is not bound by any formula, nor can it be exacted by compulsion (2 Cor. 9:7). So if we want people to be more generous we would do well to follow Paul’s example in 2 Corinthians and emphasize the blessings of generosity and the gospel-rooted motivation for generosity as opposed to shaming those who don’t give as much.

4. When we are truly guilty of sin, it is imperative we repent and receive God’s mercy. Paul had a clean conscience, not because he never sinned, but, I imagine, because he quickly went to the Lord when he knew he was wrong and rested in the “no condemnation” of the gospel (Rom. 8:1). If we confess our sins, John says, God is faithful and just to forgive us our sins and to cleanse us from all unrighteousness (1 John 1:9). We aren’t meant to feel borderline miserable all the time. We are meant to live in the joy of our salvation. So when we sin—and we’ll all sin (1 Kings 8:46; 1 John 1:8)—we confess it, get cleansed, and move on.

This underlines one of the great dangers with constant guilt: we learn to ignore our consciences. If we are truly sinning, we need to repent and implore the Lord to help us change. But if we aren’t sinning, if we are perhaps not as far along as others, or are not as disciplined as some believers, or we are making different choices that may be acceptable but not extraordinary, then we should not be made to feel guilty. Challenged, stirred, inspired, but not guilty.

As a pastor this means I don’t expect that everyone in my congregation should feel awful about everything I ever preach on. It is okay, after all, for people to actually be obedient to God’s commands. Not perfectly, not without some mixed motives, not as fully as they could be, but still faithfully, God-pleasingly obedient. Faithful preaching does not require that sincere Christians feel miserable all the time. In fact, the best preaching ought to make sincere Christians see more of Christ and experience more of his grace.

Deeper grace will produce better gratitude, which means less guilt. And that’ s a good thing all the way around.

Justin Taylor
Chuck Colson: A Life Redeemed
What Mother Teresa Told the Supreme Court: “Your Decision in Roe v. Wade Has Deformed a Great Nation”
How Are We Doing on This, Evangelicals?
Ray Ortlund
Psalm 1, a reverse translation
Happy beyond description
Why I Got out of Twitter
Erik Raymond
He Is Not Ashamed
How to Get More Out of Church
Recent Reads: April & May
Melissa Kruger
Announcing New Women’s Cohort: How to Teach the Bible
Sneak Peek Interview: Lindsey Carlson’s New Book
Sneak Peek Interview: Ann Swindell
LOAD MORE
Loading