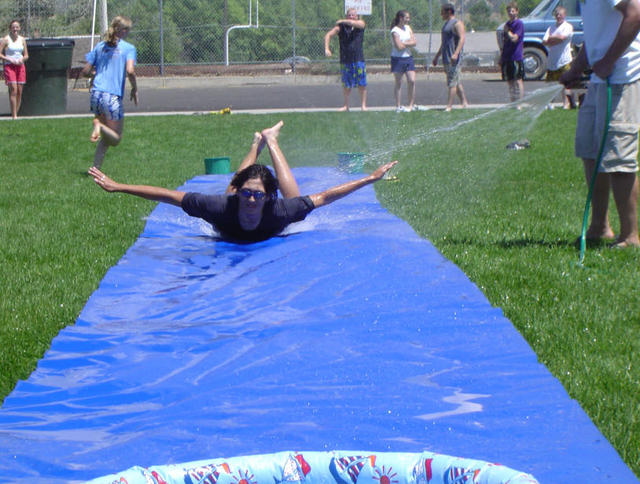 With the killing of Osama bin Laden this is probably as good a time as any to write a post I’ve been meaning to do for some time. I mentioned this yesterday, but permit me to go after this theme one more time.

Every sin is not the same in God’s eyes.

This sentiment is popular with many Christians. For some it’s a sign of genuine humility–“I deserve God’s wrath too. So how can I judge someone else?” For others this is a way to dodge the hits that come when you dare to criticize trendy sins–“Yes, I do think mating with bovines is wrong, but it’s not worse than any other sin.” And for still others, it’s simply a soft form of relativism–“Those who live in glass houses shouldn’t throw stones, you know.”

Like many popular adages, this one about all sins being equal before God is not entirely wrong. Every sin is a breach of God’s holy law. And whoever fails to keep the law in one point is guilty of breaking all of it (James 2:10). So any sin committed against an infinite God deserves punishment. We’re all born sinners. We all sin. Every sin deserves death. That’s why the truism is half-true.

But it’s also a lot not true. Over and over the Bible teaches, either explicitly or implicitly, that some sins are worse than others.

Some day I want to write more about this subject because I think many Christians have lurched headlong down the slip-n-slide of moral equivalence. So the elder who battles the temptation to take a second look at the racy section of the Lands’ End catalog shouldn’t dare exercise church discipline on the 20-year old fornicating with every co-ed that moves. When we can no longer see the different gradations among sins and sinners and sinful nations, we have not succeeded in respecting our own badness, we’ve cheapened God’s goodness. God knows that some sins are more grievous than others. We would do well to see the world with God’s eyes as best we can.