The Discovery Institute summarizes five areas of science that pose serious problems for the neo-Darwinian model of chemical and biological evolution: 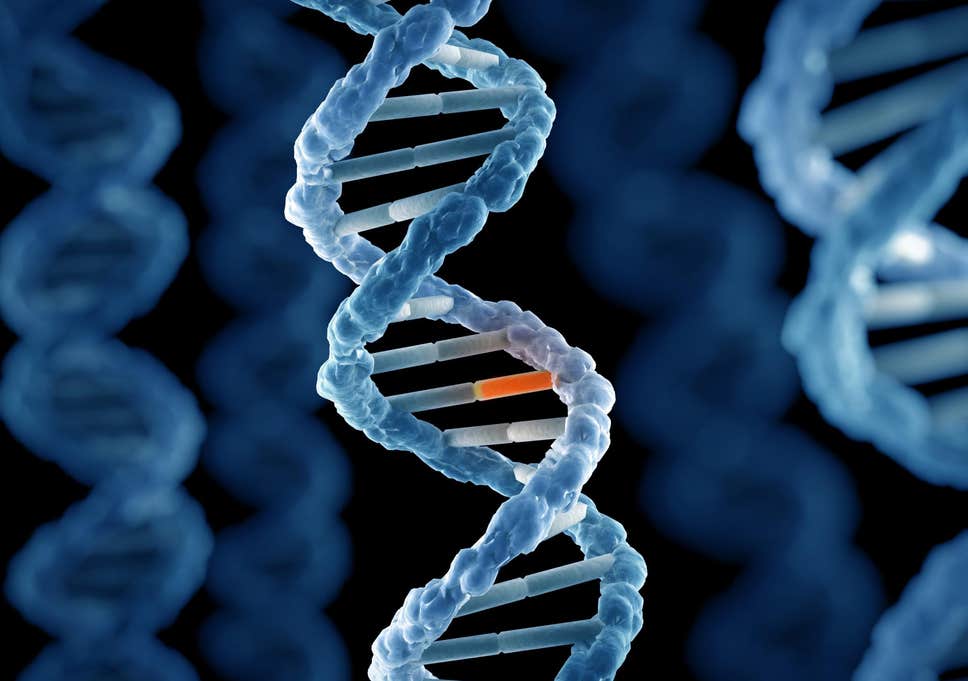 Mutations cause harm and do not build complexity.

Darwinian evolution relies on random mutations that are selected by a blind, unguided process of natural selection that has no goals.

Such a random and undirected process tends to harm organisms and does not improve them or build complexity.

Similarly, past president of the French Academy of Sciences, Pierre-Paul Grasse, contended that “mutations have a very limited ‘constructive capacity’” because “no matter how numerous they may be, mutations do not produce any kind of evolution.” 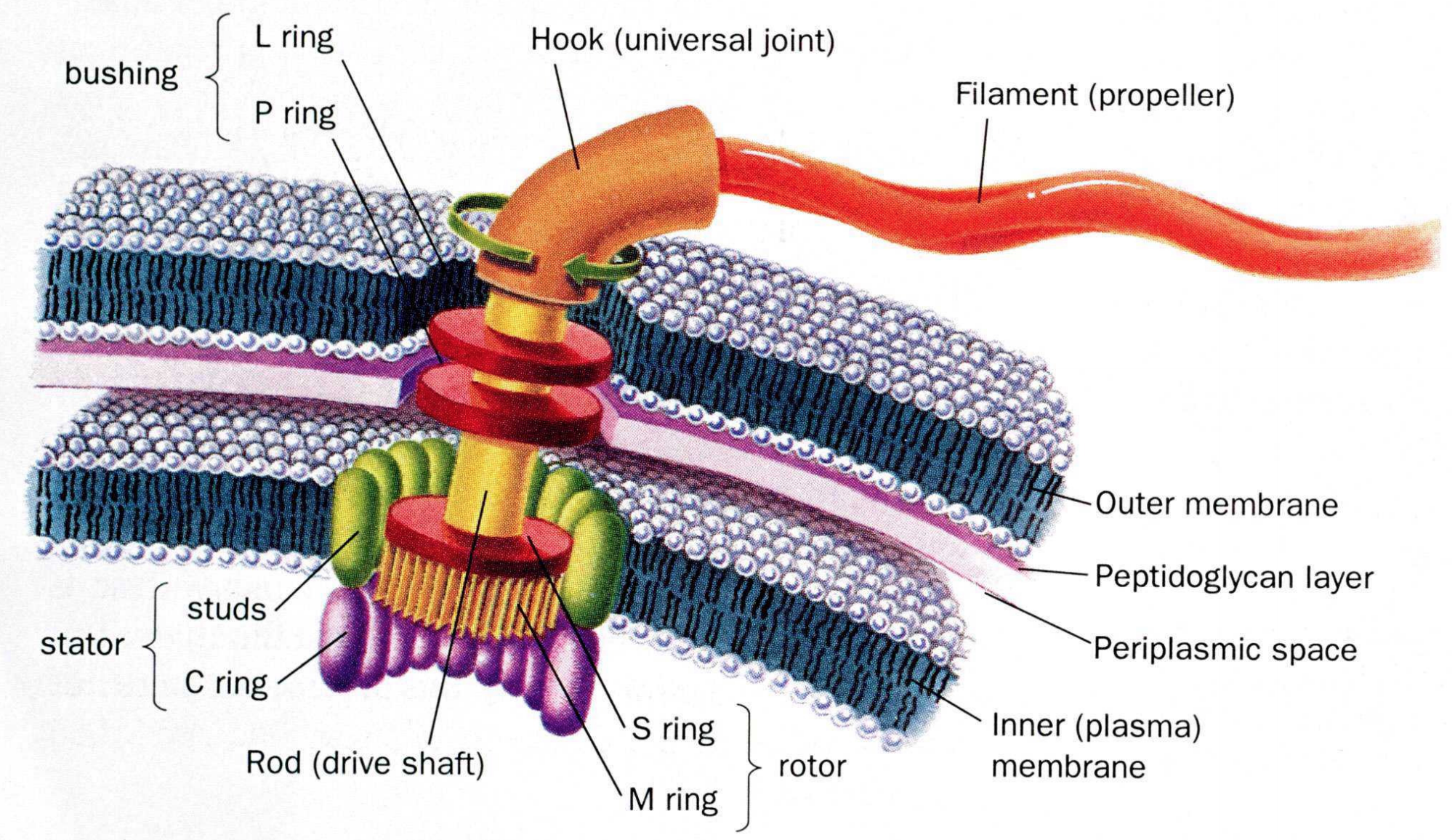 Our cells contain incredible complexity, like miniature factories using machine technology but dwarfing the complexity and efficiency of anything produced by humans.

Cells use miniature circuits, motors, feedback loops, encoded language, and even error-checking machinery to decode and repair our DNA.

Darwinian evolution struggles to build this type of integrated complexity.

As biochemist Franklin Harold admits: “there are presently no detailed Darwinian accounts of the evolution of any biochemical or cellular system, only a variety of wishful speculations.” 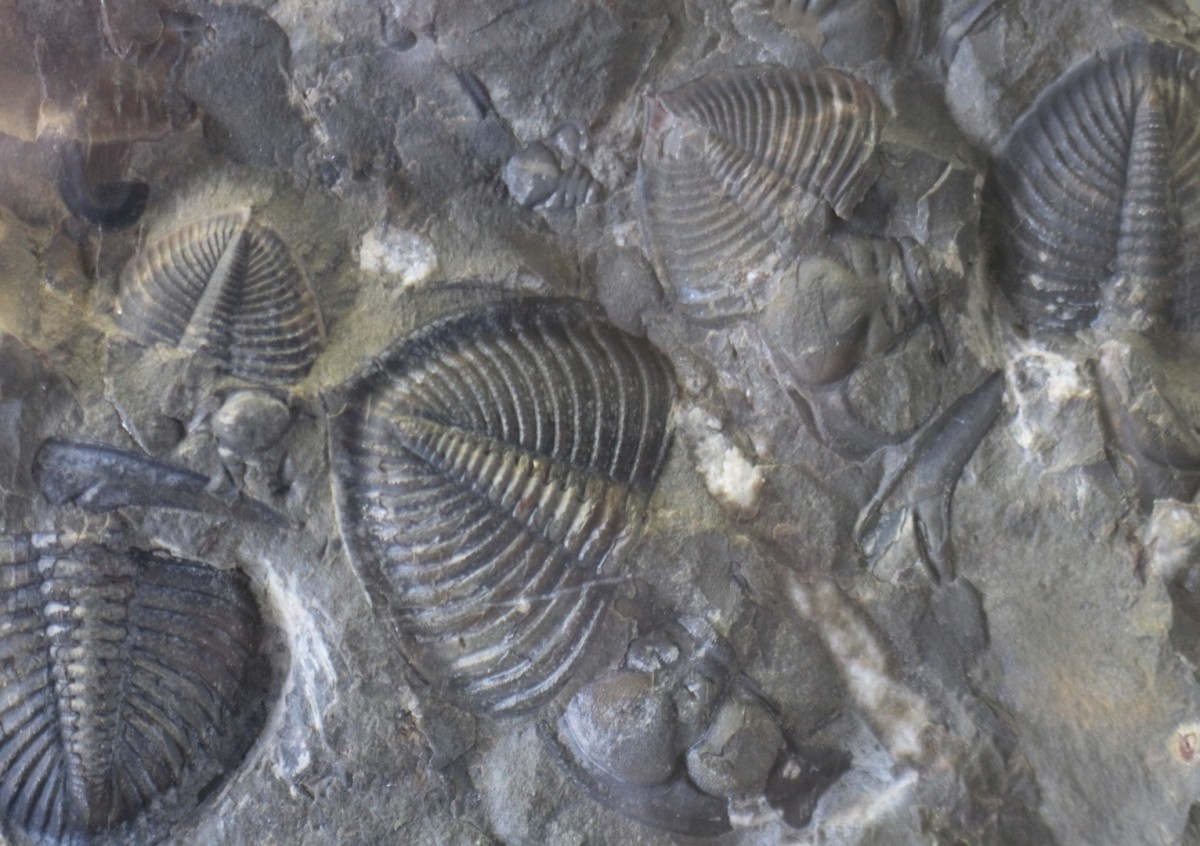 The fossil record’s overall pattern is one of abrupt explosions of new biological forms, and possible candidates for evolutionary transitions are the exception, not the rule.

This has been recognized by many paleontologists such as Ernst Mayr who explained in 2000 that “new species usually appear in the fossil record suddenly, not connected with their ancestors by a series of intermediates.”

Similarly, a zoology textbook observed that “Many species remain virtually unchanged for millions of years, then suddenly disappear to be replaced by a quite different, but related, form. Moreover, most major groups of animals appear abruptly in the fossil record, fully formed, and with no fossils yet discovered that form a transition from their parent group.”

Biologists have failed to construct Darwin’s “Tree of Life.”

Biologists hoped that DNA evidence would reveal a grand tree of life where all organisms are clearly related.

The eminent microbiologist Carl Woese explained that such “phylogenetic” conflicts “can be seen everywhere in the universal tree, form its root to the major branchings within and among the various taxa to the makeup of the primary groupings themselves.”

This implies a breakdown in common descent, the hypothesis that all organisms share a common ancestor. 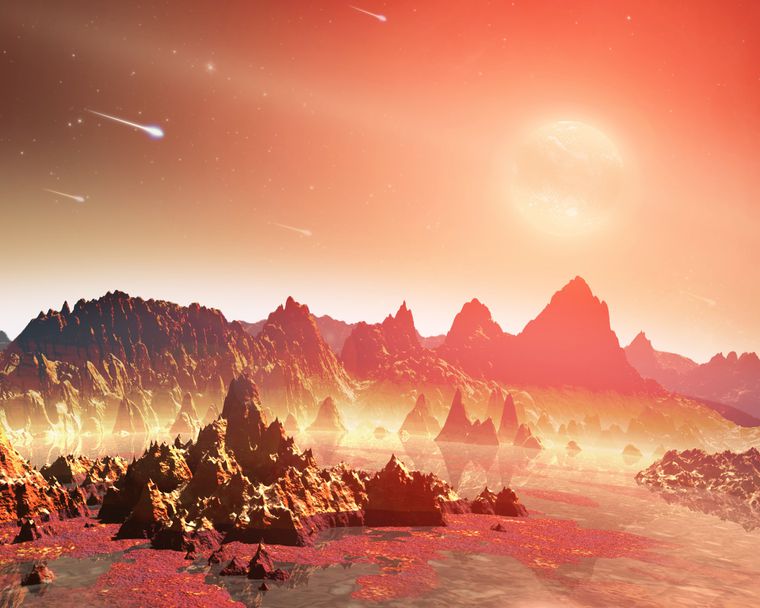 The chemical origin of life remains an unsolved mystery.

The mystery of the origin of life is unsolved and all existing theories of chemical evolution face major problems.

Basic deficiencies in chemical evolution include a lack of explanation for how a primordial soup could arise on the early earth’s hostile environment, or how the information required for life could be generated by blind chemical reactions.

As evolutionary biologist Massimo Pigliucci has admitted, “we really don’t have a clue how life originated on Earth by natural means.”

The best entry to the case for intelligent design is now Douglas Axe’s Undeniable: How Biology Confirms Our Intuition that Life Is Designed (2016).

For an introduction that includes interaction with the biblical material and array of other questions, see Kenneth Keathley and Mark Rooker’s 40 Questions About Creation and Evolution (2014).

Ray Ortlund
Happy beyond description
Why I Got out of Twitter
Our courage is prophetic
Jared C. Wilson
My Top 10 Books of 2021
20 Quotes from “Love Me Anyway”
“Love Me Anyway” Releases Today!
Scotty Smith
7 Awesome Groups-of-3 to Pray, Love, and Live
Living Between Glorious Bookends
Angels Worship, Demons Tremble, We Dance
Erik Raymond
When the Going Gets Tough
Recent Reads March 2022
It’s Not as Bad as You Think
LOAD MORE
Loading