History is recounted by the wealthy and powerful. Throughout America’s history of racism, slavery and segregation prohibited blacks from being protagonists in the Christian narrative. For example, there is often mention of Jonathan Edwards and John Frame in the American Christian story, but rarely an acknowledgement of John Chavis or John Jasper. In general, the American Christian story told in most evangelical college and seminary classrooms includes African Americans as marginal characters and only in relation to the dominant culture.

This results in false perceptions of God’s work—namely, that God primarily works through the wealthy and powerful. People assume that the white protagonists have everything to teach and little to learn from those who have been excluded. Learning about historical figures like African-American pastor Charles Octavius Boothe (1845–1924) not only shows God at work outside the dominant culture, but it also exalts Christ as the redeemer of every ethné.

Who Is Charles Octavius Boothe?

Boothe was born on June 13, 1845, in Mobile County, Alabama, as the legal property of Nathaniel Howard. At the age of 3, Boothe learned the alphabet from lettering on a tin plate. At 14, he was sold to attorney James S. Terrel, and he began working as an office boy at a law firm in Clark County, Mississippi.

Mid-19th-century legal practice was rooted in biblical logic, which required young Boothe to explore Scripture on a regular basis. Over time, his exposure to Scripture drew him to salvation. In 1860 he testified that he “reached an experience of grace which so strengthened me as to fix me on the side of God’s people.” 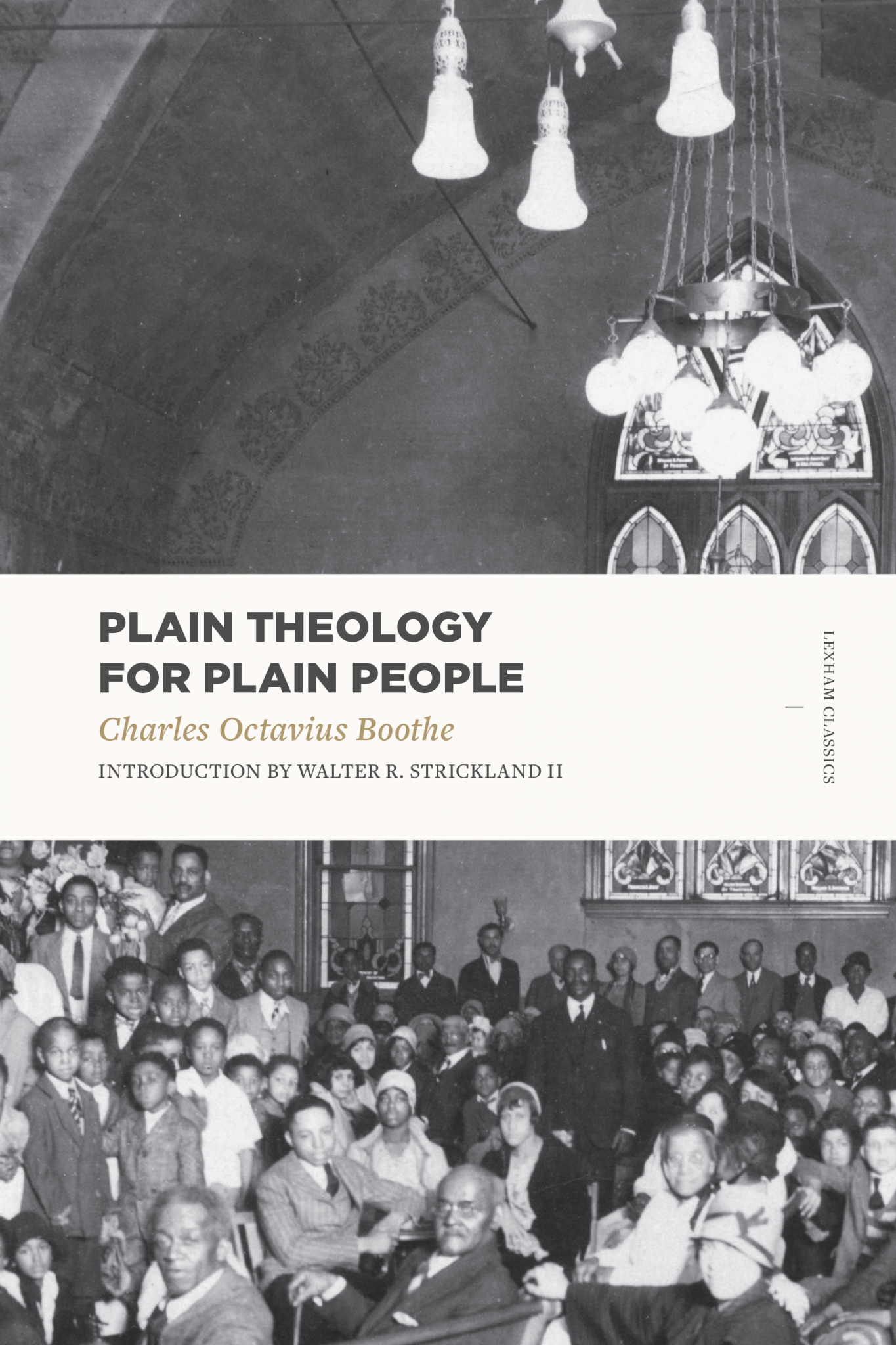 At the conclusion of the Civil War, Boothe’s passion was racial uplift in a society that denied blacks’ humanity before God and the Constitution. At the age of 22, Boothe began teaching for the Freedmen’s Bureau and lecturing regularly at Booker T. Washington’s famed Tuskegee Institute. In the early 1870s, Boothe was a preliminary member of the Colored Baptist Missionary Convention that founded Selma University. He later served as the university’s second president (1901–02). Boothe desired to promote literacy so former slaves could read the Bible for themselves and escape the oppressive interpretative practices that had made the Christian faith a tool of black subservience.

While in the pastorate, Boothe maintained an itinerant teaching ministry, conducting literacy and theological training for emancipated slaves and their children. He wrote Plain Theology for Plain People as an aid for his theological seminars. Writing with the average sharecropper in mind, Boothe set out to spare others the frustration of traversing the lofty theological rhetoric of other texts. His book provides a definite system of organization while allowing simplicity of language and structure to prevail. It wasn’t until my doctoral studies that I discovered Plain Theology for Plain People.[1]

Boothe’s Significance for Me

My theological education offered me a love for Scripture and a theological framework, but it unintentionally taught me that people of color have little to contribute to theological discussions. I had well-intended white professors who assigned white authors and invited white guest lecturers. In order to become more like my Caucasian professors, I began to squelch everything in me that didn’t correspond to them in order to do “real theology.” I began stripping away my blackness in order to fit the evangelical theological mold. At that time, I only entertained theological inquiry that emerged from culturally white space; I developed a bias against African-American theologians; and I belittled the rich heritage of the black church. I was miserable.

Plain Theology for Plain People is significant for my story, and it should influence the evangelical approach to theology.

But when I encountered Boothe’s writing, it helped me resist the assumption that whiteness equals faithfulness, and it granted me freedom to be instructed by believers outside of my racial and cultural background without feeling like I needed to lose parts of myself in the process.

Plain Theology for Plain People is significant for my story, and it should influence the evangelical approach to theology.

Boothe demonstrates that theology can emerge from various contexts. In evangelical circles, however, certain contexts have been given almost exclusive priority. Formal theology has been disproportionately conducted by white men, and their perspective has been standardized. Thus “well-read” evangelicals can gain that label despite never interacting with theologically faithful traditions outside the dominant evangelical culture.

By normalizing a particular context, issues that arise outside of that context are often dismissed as illegitimate. In fact, theological development from non-white contexts are often only deemed “proper” when they engage issues pertinent to white culture and conform to “authorized” conclusions. This explains why issues that disproportionately affect non-white communities—like systemic injustice, racial oppression, economic inequality, and human rights—have received scattered engagement among evangelical theologians and ethicists.

Reimagining the evangelical tradition to include voices that have been obscured isn’t just good for marginalized Christians—it’s good for all Christians.

The reality of white cultural dominance in evangelical spaces is consistent with what we know to be true of fallen humanity—we’re self-interested creatures. All people (white and non-white alike) are interested in the issues most pressing to us and aren’t likely to deeply contemplate the circumstances of another. So cultivating diverse church communities is important, since it necessarily expands our concerns beyond our experience.

Reimagining the evangelical tradition to include voices that have been obscured isn’t just good for marginalized Christians—it’s good for all Christians. Theology from every context offers valuable contributions. The mature theologian takes his or her seat at the table of theological discourse and both enriches and is enriched by the exchange. Different perspectives taken together embody a more robust vision of faithfulness and affection for Christ than they could ever manage alone.