Some books leave a deep mark on us. C. S. Lewis noted in An Experiment in Criticism that certain people’s lives are defined by reading books. I am one.

For me, The Universe Next Door by James W. Sire (1933–2018) is one such book about worldviews and apologetics. 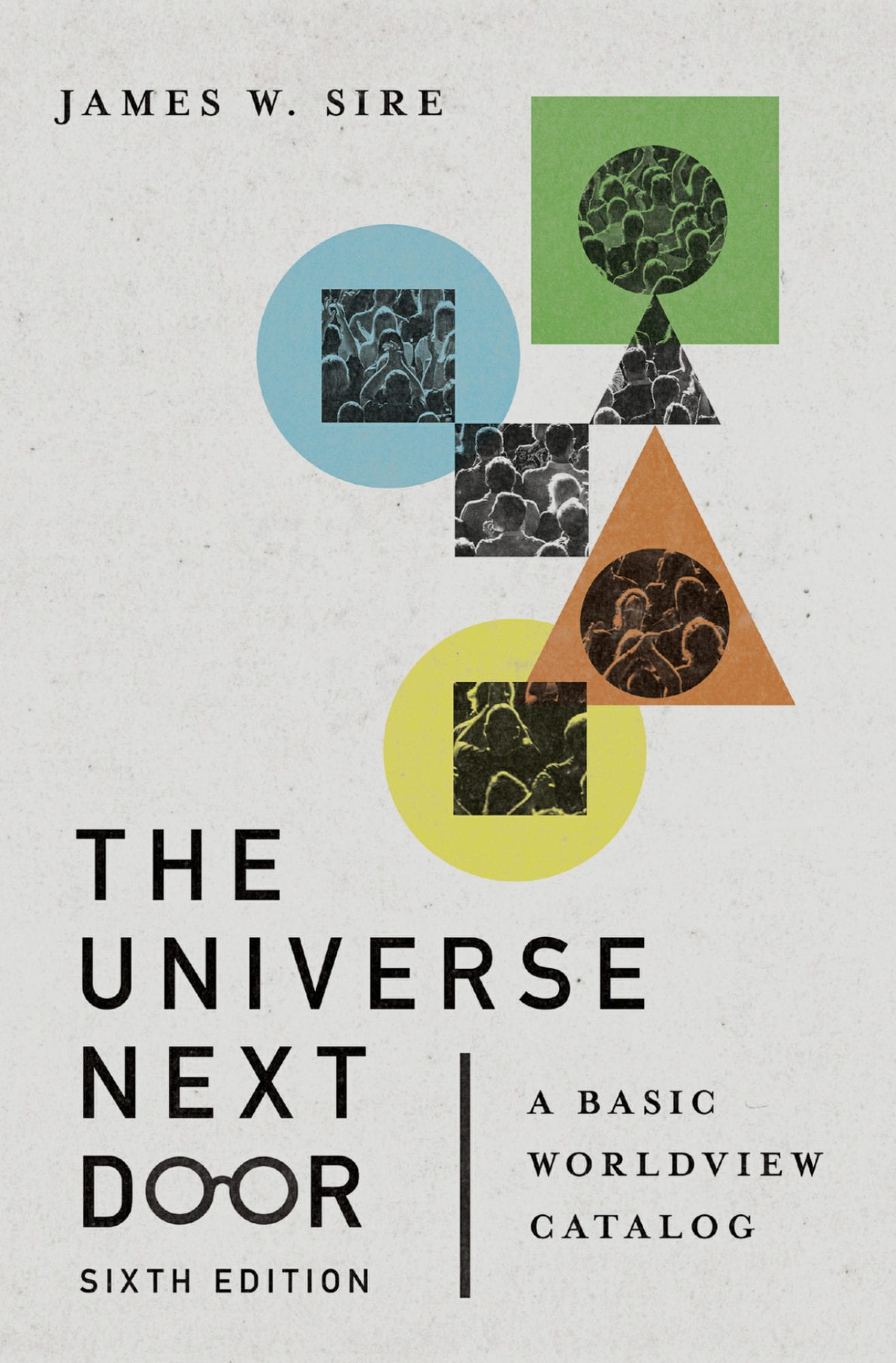 The Universe Next Door: A Basic Worldview Catalog

The Universe Next Door: A Basic Worldview Catalog

For more than 40 years, The Universe Next Door has set the standard for a clear, readable introduction to worldviews. Using his widely influential model of eight basic worldview questions, James Sire examines prominent worldviews that have shaped the Western world:

I first read The Universe Next Door as an undergraduate and new convert in 1977. The book was published in 1976 and was used in an alternative education class at the University of Oregon. I had been reading Francis Schaeffer (1912–1984) and was learning to think philosophically about my newfound faith. I had warmed to philosophy during my first year in college, but after my conversion I was a little slow to understand Christianity as a rational worldview, or philosophy of life. That word “worldview” would change my life and the lives of countless others in the 1970s, and we largely have Sire to thank for that.

The Universe Next Door has been used widely inside and outside of academia and has become a modern classic. I’ve taught courses at the University of Oregon and Denver Seminary using the first five editions of The Universe Next Door. My chapter “The Christian Worldview” in Christian Apologetics: A Comprehensive Case for Biblical Faith was shaped significantly by Sire’s work. While he wrote other fine books, this was Sire’s signature achievement. Since Sire’s death, retired InterVarsity Press publisher Jim Hoover helped edit this sixth and last edition.

The concept of a worldview is an intellectual key to open new levels of understanding for apologetics and social critique especially, but it applies to all aspects of the intellectual life.

Sire refined his definition of a worldview through the various editions of his book. Without quoting him, I summarize a worldview as a set of philosophical assumptions about the basic makeup of the world that guide your thinking and living. Or it might be called it a grand narrative of existence: Where did we come from? Who are we? Where are we going? A worldview may be explicit or implicit in someone’s life. It’s as much a matter of intuition and feeling as it is intellectually articulated.

After a chapter explaining the meaning and pertinence of “worldview,” Sire explains the Christian worldview. He then articulates the worldviews of deism, naturalism, nihilism, existentialism, Eastern pantheistic nonism, New Age, postmodernism, and Islam (a new chapter by Winfried Corduan, professor of philosophy and religion at Taylor University).

Although these worldviews appear at different times in history and around the world, Sire considers them roughly as stages of Western intellectual history:

Through my career, I’ve written and taught on all these worldviews, and Sire’s work has been foundational.

His descriptions of these worldviews are unfailingly fair, nuanced, historically rich, well-written, sometimes humorous, always genial, and often illustrated from works of literature as well as from philosophy and science. It’s anything but dull philosophy.

Because the book went through six editions, Sire had the opportunity to update and refine his thinking substantially across the years. He seems to have read everything. Although he doesn’t articulate an apologetic method per se (it isn’t an apologetics textbook), he tends to evaluate worldviews according to their internal logical coherence, their factual adequacy, and their existential influence of people and cultures. He is skilled at presenting the historical development of worldviews and their logical and existential implications for good for ill.

As I read the sixth edition of The Universe Next Door, I savored familiar passages, felt a bit nostalgic (thinking of the first times I taught the book as a young man in campus ministry), got reacquainted with ideas I had forgotten, saw ideas in a new light, and was inspired to write this review so that a new generation of thinkers would learn the satisfying and needful skill of thinking “worldviewishly,” as Sire put it.