Leland Ryken, professor emeritus of English at Wheaton College, is a fan of J. I. Packer. The two men share a love for the Puritans and both served on the translation committee for the English Standard Version (ESV) of the Bible. His latest work, J. I. Packer: An Evangelical Life, is written in a chatty style and filled with personal reminiscences. Ryken, a longtime professor of English, eschews the novel-writing technique in this biography; two-thirds of it is thematic rather than narratival.

Ryken pinpoints the paradoxes of Packer’s life—that though he’s theologically and temperamentally a Puritan, he has, especially in recent years, affiliated with movements sympathetic to Roman Catholicism; that a naturally gentle and peaceable man has been involved in fierce controversies (over Keswick theology; human sexuality; the authority of the Bible; the role of women in the church; universalism; and so on); and that an Oxford-educated theologian appeals to a wide evangelical audience but is unlikely to appear on the reading list for theology students in British universities.

Readers of the biography will warm to what Ryken tells us about Packer the man, the little-known Packer. They’ll learn of his wry sense of humor, his love of the countryside, his wide reading (including detective stories), and his love of music (especially jazz). And they’ll be saddened to learn that joining the narrow-minded Christian Union at Oxford soon after his conversion in the 1940s forced him to give up the chance to play clarinet in a jazz band he’d joined.

As a biographer of John Stott, I must say Ryken doesn’t always get Stott quite right: it’s mistaken to assert that Stott “lacked a sufficient view of human sinfulness” (116)—readers of Stott’s Christian Counter-Culture (his commentary on the Sermon on the Mount) will recall him reprimanding evangelical Christians for making light of sin and failing to show enough sorrow for it. And Ryken caricatures Stott’s nuanced and tentative views on hell and annihilation. On the other hand, he accurately and revealingly tells the story of Packer and Stott’s clash with Martyn Lloyd-Jones in 1966 over whether evangelicals should leave mainline churches “contaminated by liberalism” and form their own denomination. And he effectively brings out Packer and Stott’s love for Anglicanism notwithstanding the denomination’s wide theological breadth. 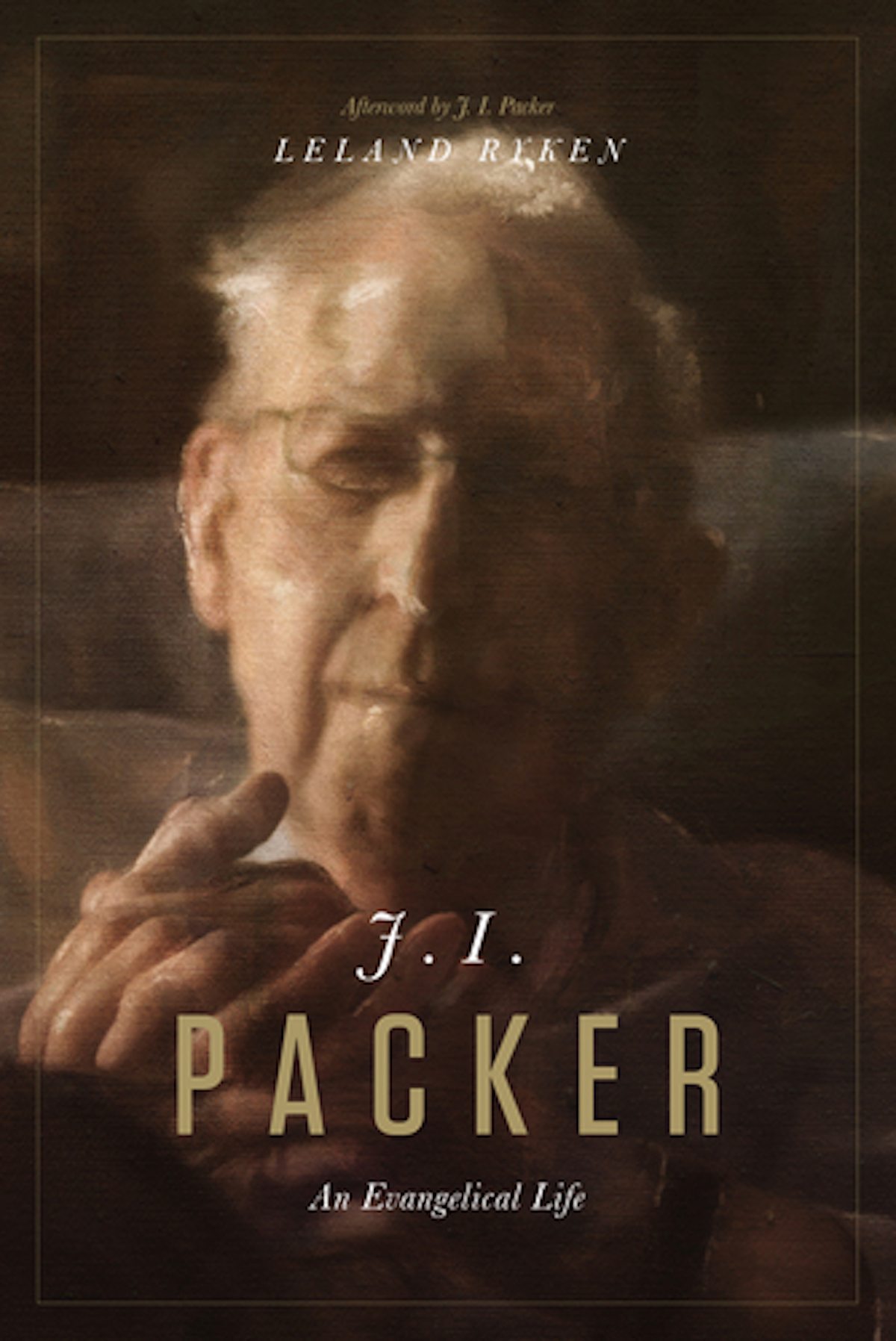 J. I. Packer: An Evangelical Life

J. I. Packer: An Evangelical Life

For me, as an author and tutor to preachers, the most attractive portion of Ryken’s book is Part 3, in which he sets out in some detail Packer’s advice to writers and preachers. It’s worth buying for this section alone. Writers will be enthused and preachers inspired by reading Packer’s advice, and his sample sermons are a delight to read.

At the same time, evangelical preachers will want to take note of Packer’s strong words of caution (which have a wider application than just to the preacher). He assumes the content of preaching will come from Scripture, and insists a preacher know it and instill in his congregation a desire to learn it; the preacher, after all, is “there to teach from the Bible.” Packer, then, is critical of preaching that promotes anything besides Scripture as central. He prefers expository preaching—preaching that exposes the text. In topical preaching, on the other hand, preachers “take a topic, they appeal to one or two Scriptures to illustrate the topic, they tell stories from their experience and other people’s experience to illustrate the topic.” The focus of a topical sermon therefore shifts constantly from Bible to preacher—and the authority by which a listener is expected to believe and obey is “the human authority of a knowledgeable person,” and nothing more.

Packer is opposed to this procedure of using Scripture “as a convenience for illuminating [a] topic” instead of expounding Scripture “as the Word of God.” Topical preachers, Packer contends, often abandon understanding themselves as “mouthpieces for messages from biblical texts.” When Scripture isn’t central in preaching, it is “made to appear as part of the speaker’s own wisdom” instead of emerging as the authority for what is said.

In the book’s afterword, Packer himself reflects on his life. He describes Alister McGrath’s earlier biography of him and Ryken’s new one as “friendly accounts of his life” (which they certainly are) and thanks them both for the “meticulous care and goodwill that went into their work.” He expresses his pleasure that both biographies now exist and shares his sense that over many years his theology, which has “stood steady in other respects, has deepened on two points: first, the pervasive corruption of sin in all human lives; second, the equally pervasive centrality of the Lord Jesus Christ in all the plans and actions of God.”

Leland Ryken has succeeded in capturing this consistency of purpose throughout Packer’s long and eventful life. He is to be congratulated on producing a thorough, thought-provoking, and inspirational biography of one of the most influential Christians of our time.

Roger Steer is the author of thirteen books including Basic Christian: The Inside Story of John Stott.