The problem of the 20th century is the problem of the color line. I pray you, then, receive my little book in all charity, studying my words with me, forgiving mistake and foible for sake of the faith and passion that is in me, and seeking the grain of truth hidden there.

The quote above, with which W. E. B. Du Bois opens his groundbreaking account of race in America, calls to mind the best of public intellectualism—unwavering but humble, firm but honest. Du Bois is a juggernaut of authentic humanity who calls forth the best parts of who we are and can be by speaking the truth about how we’ve failed and can succeed. He resists the habit common to gifted minds to appraise abstract reasoning as somehow more legitimate than the concrete. His experience undergirds his discussion and gives rise to his passion about the subject.

In a similar way, the contributors to Heal Us, Emmanuel: A Call for Racial Reconciliation, Representation, and Unity in the Church approach our cultural moment with similar concern about the racial divide and need for reconciliation. Like Du Bois, they offer their own impassioned experiences and pleas. The book’s anthological format—with 30 chapters from 30 authors—presents us with a variety of perspectives on the issue of race in the church.

One might expect an anthology of so many new or previously unpublished writers to sound more like a cacophony than a polyphony. Such is not the case here. The essays are organized into six sections that provide the argument’s narratival arc. Through this six-part narrative, we’re invited to explore the implications of the gospel for racial reconciliation in the following ways: 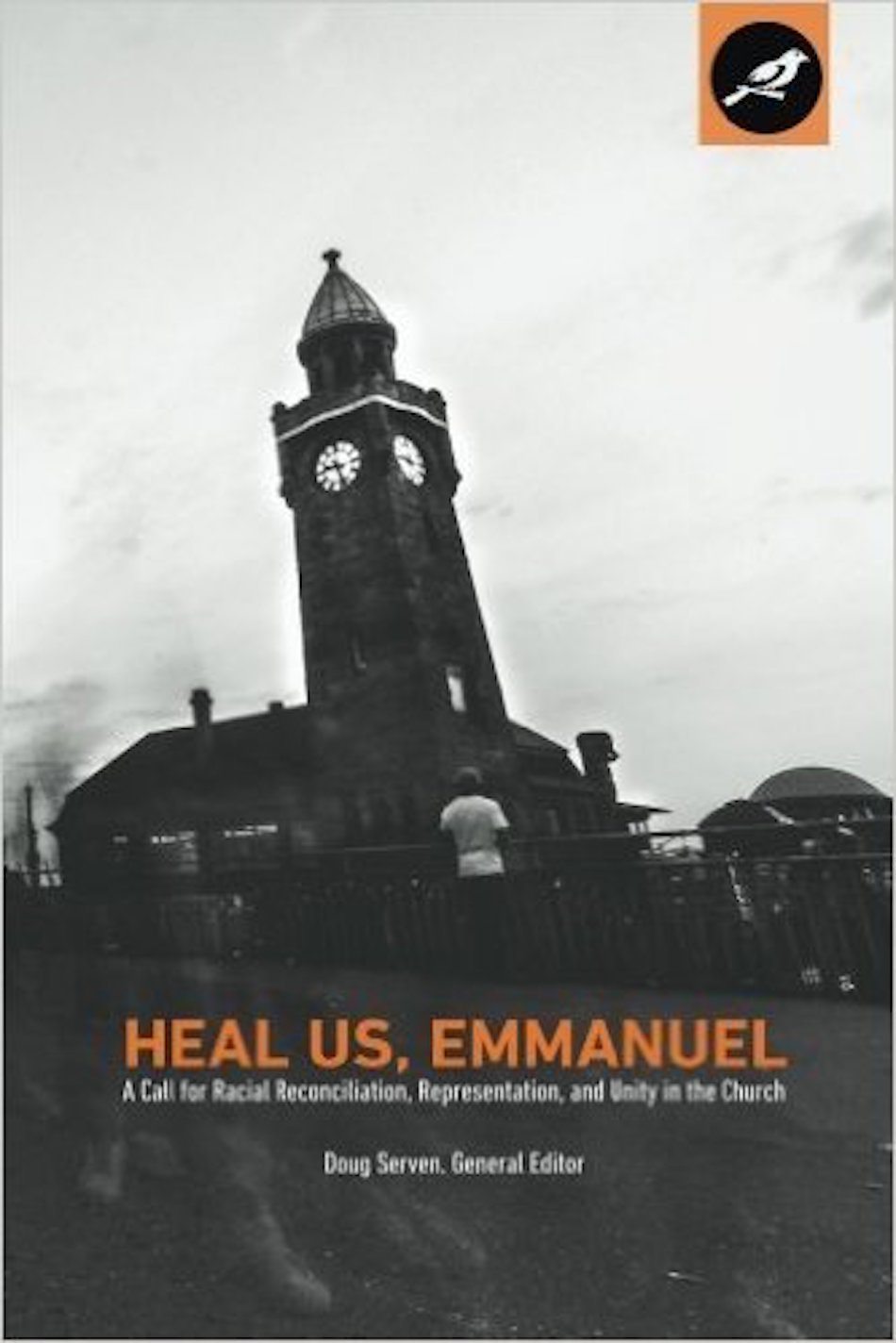 Heal Us, Emmanuel: A Call for Racial Reconciliation, Representation, and Unity in the Church

Heal Us, Emmanuel: A Call for Racial Reconciliation, Representation, and Unity in the Church

A book that could otherwise lose its coherent message is well-organized into a thoughtful, personal reflection on race and the church.

Around the Family Table

Each of the authors in Heal Us, Emmanuel is an ordained elder in the Presbyterian Church of America (PCA), a denomination that just recently passed a resolution of confession and repentance for sins related to race committed during and after the American civil rights era. The timing of the book’s publication with the denominational vote in June is no chance occurrence, but rightly looms large in the background.

I’m not a member of the PCA, though I’ve served in several PCA churches and know many, if not most, of the authors in this book. Some are my friends. A few have taught on the seminary campus where I work. All that to say, there’s a familiar element to this discussion. The issues facing the PCA also confront the churches in my denomination, so the discussion found in these essays reminds me of a conversation around a family dinner table. Matters of discrimination, prejudice, privilege, and reconciliation affect all of us living in America, but they affect the church at large in a one particular way, and the Reformed and Presbyterian church in another.

This Presbyterian provenance is apparent in these essays in multiple ways. For instance, several exegetical arguments in support of segregation formerly used by certain southern Presbyterians are examined for their exegetical value (see Greg Ward’s “Are Segregationist Hermeneutics Alive in the Church Today?”). Elsewhere, we are challenged to consider the biblical validity of the idea of corporate repentance, an issue of special relevance to the PCA resolution (see Duke Kwon’s “Why We Must Confess Corporately”).

Every American Christian is touched by our nation’s terrible racial history, from the slave period to the Jim Crow era and beyond. Ours is a blood-stained legacy we cannot easily forget. It will take more than good intentions or well-meaning attempts to “forget about it and move on.”

True healing and reconciliation will require the work of the Holy Spirit to unify us as one people, one multiethnic body of which Christ is the head (Col. 1:18; John 17:20–26). This is the outworking of the gospel in the Christian church, and though such unity doesn’t earn us our salvation, it is a clear and necessary expression of it. The tree planted by streams of living water will always bear the fruit of reconciliation.

Finally, I should add that many of the essays in Heal Us, Emmanuel are a bit raw. Like DuBois, many of these authors bring a deeply felt passion to their writing, one that emanates from experience. Nearly every essay strikes an autobiographical tone; they’re personal accounts, confessionals, memoirs about different experiences. The reader immediately senses the legitimate hurt behind some of the accounts, but there’s also a display of grace in repentance and forgiveness. While reading I was prompted to pray, give thanks, and beg for mercy.

Heal Us, Emmanuel isn’t a theological treatise, but it includes a good bit of theology. It’s not a work of biblical exegesis, but it includes a healthy dose of biblical insight. Ultimately it is a personal theology, a look at the racial landscape of the church in America—past and present—and the application of the Scriptures to the issue. In doing so, these writers can’t be satisfied with a mere description of the state of race, but, in accordance with the Scriptures, they summon to listen and respond.

In that way, the book is performative. It does something—and the thing it does is very important indeed.