The Gospel Coalition invites you to join Philip Ryken, president of Wheaton College and Council member of TGC, in reading and discussing Marilynne Robinson’s Pulitzer Prize-winning novel, Gilead. To learn more about our series on Commending the Classics, see earlier reader guides from Leland Ryken on Albert Calmus’s The Stranger and “Young Goodman Brown” by Nathaniel Hawthorne, along with Kathleen Nielson on the short stories of Flannery O’Connor. And if you’d like to hear more from Philip Ryken on arts and literature, join him in Orlando next month as he leads a workshop at TGC’s National Conference on “How Pastors Can Encourage Artistic Gifts.”

I can’t remember who recommended Gilead to me, but I fell in love with the book right away. It was partly the writing, of course, because Marilynne Robinson is among the world’s most gifted authors. Gilead “is so serenely beautiful,” wrote one reviewer, “and written in a prose so gravely measured and thoughtful, that one feels touched by grace just to read it.”

I was also captivated by the novel’s premise. Gilead is a fictional memoir in which a dying pastor writes a long epistle to his young son, telling the story of his ancestors, reflecting on his calling as a minister, and sharing the lifetime of fatherly advice he knows he will not be around to give the child he loves. The result is an intimate portrait of a life in ministry that captures the joys as well as the struggles of the pastorate.

Pastors in the Classics

Around the same time that I first read Gilead, I had lunch with a seminary student who had spent part of his summer reading novels his grandfather recommended that every young pastor should read. They were all books that featured a pastor, a priest, or a preacher as the protagonist. Elmer Gantry was on the list, I remember, as well as Nathaniel Hawthorne’s The Scarlet Letter, and maybe The Diary of a Country Priest by Georges Bernanos. 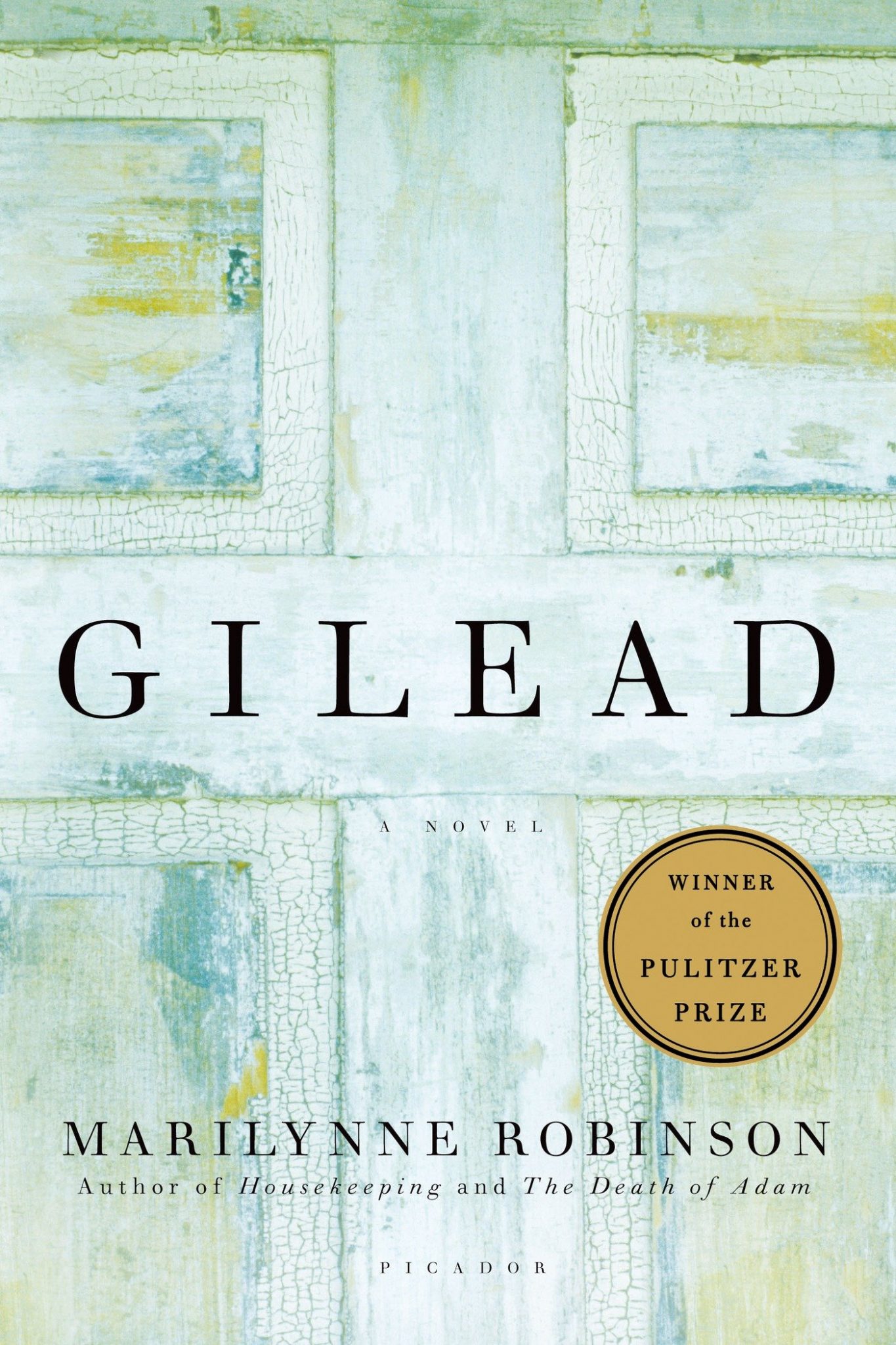 The conversation excited me because it brought together two of my great loves in life: good literature and pastoral ministry. Quickly I started thinking of other outstanding books that fell into the same category: Cry, the Beloved Country by Alan Paton; The Power and the Glory by Graham Greene; Frederick Buechner’s Godric, John Buchan’s Witch Wood; and Shusaku Endo’s Silence. I noticed that these books came from all over the world: America, England, Scotland, France, Mexico, Japan, South Africa. I also recognized that they offered a wide variety of perspectives on the pastorate.

Soon I was dreaming about a practical course that used classics of world literature to help seminary students understand their calling to gospel ministry. What better (or more enjoyable) way to prepare for the pastorate than to read and discuss great stories from great books?

Eventually I taught my dream course to a small doctor of ministry seminar at Westminster Theological Seminary, calling it something like “Pastoral Ministry in World Literature.” Later I collaborated with my father, Leland Ryken, and my friend Todd Wilson to write a short book about some of these novels, called Pastors in the Classics.

With this short series of articles—partly drawn from my book chapter on Gilead—I return to one of my favorite novels from the list. I do so in the hope that reading this exceptional book will encourage you to read other similar books.

It is vitally important for pastors and other Christians who serve in any form of gospel ministry to read good literature. My list of reasons for saying this is long, but here is one of the most important: great literature nourishes the soul. As Charles Osgood wrote in his book Poetry as a Means of Grace, the literature we read “extends the range of vision, intellectual, moral, spiritual; it expands the compass of our sympathy; it sharpens our discernment; it corrects our appraisal of all things.”

Great works of literature that feature pastors (or priests) as protagonists have the power to do exactly these things for people in ministry. They expand our vision of the pastorate. They raise and help us resolve moral issues that come up in the course of ministry. They grow our heart for people in need. They expose areas of temptation and even correct aspects of our ministry that are not fully pleasing to God.

Pastoral novels do all this by giving us compelling portraits of ministry through the lives of the preachers who serve as their main characters. These characters come in several main types. There are faithful shepherds—not as many as one might hope, but some. More commonly, the minister at the center of the story is an out-and-out sinner. A notable example is the preacher who commits adultery near the beginning of The Scarlet Letter. But Arthur Dimmesdale is merely the first in a long line of depraved clergy to appear in the pages of American literature. Whether greed, or lust, or hypocrisy, one can virtually trace the moral decline of American culture through the ministers that populate its literature.

Then there are the comic figures—the ministers who serve as objects of mirth. Today we are familiar with such characters from the inept, effete clergy who typically appear in movies and television sitcoms. But having fun at the expense of ministers is a longstanding tradition in American letters. A striking example from the 19th century is the fancifully named Reverend Cream Cheese (in Irving Browne’s drama Our Best Society), the lineal descendant of the French-Hugueonot preacher Crème de la Crème who succeeds Dr. Polysyllable in the pulpit!

Happily, many of the best clerical novels feature a minister in full. They portray a pastor or priest faithful to God’s call while at the same time wrestling with real issues in ministry and displaying genuine character flaws. The ministers in these novels illustrate what Barbara Brown Taylor learned from one of her mentors:

The protagonist in Gilead—the Reverend John Ames—does not serve God perfectly, but he does serve God visibly. Marilynne Robinson’s multi-dimensional portrait of this honorable minister enables us to see him as he is. We see both his passion for proclaiming the gospel and his keen disappointment in knowing that his preaching never does full justice to the Word of God. We see his kind sympathy for the people God has called him to serve, but also the deep struggle he faces in ministering to a hard-to-love, wayward parishioner. John Ames shows us, therefore, what is best and hardest in pastoral ministry.

This introduction is an invitation to learn from Ames’s life and ministry by reading Gilead, in which Marilynne Robinson gives the minister his compelling voice. In keeping with its literary form—the fictive memoir—Gilead is written without any chapters. It presents the stream of a man’s consciousness rather than a tightly constructed plot. Rather than working through Gilead sequentially or episodically, therefore, future installments will explore various themes from the novel.

The novel’s structure makes it difficult to know how to break Gilead up the reading into suitable portions. Perhaps the best suggestion for this first installment is to read at least up to page 17.  Soon you may be so captivated by Robinson’s writing that you will find it hard to put the book down.

Philip G. Ryken (MDiv, Westminster Theological Seminary, PhD, University of Oxford) is president of Wheaton College in Wheaton, Illinois, and a Council member of The Gospel Coalition. He has authored many books, including Loving the Way Jesus Loves. He and his wife, Lisa, have five children.