I recently got back the results for my 23andMe report, which I ordered because I’ve wondered about my ancestry my whole life. I’m biracial. But I’m not just biracial; I’m biracial in the South, from Montgomery, Alabama. Is there a more confusing identity to hold than to be both black and white in one of the key battleground cities of the civil-rights movement?

So you can imagine, then, how excited I was to have the secrets of my history revealed. What did I find? Anti-climatically, that I’m half African and half European. I don’t know what I was ultimately looking for. I guess something to help me navigate a complex identity in the complex racial environment that is the American South.

Complex is the best word for the history of civil rights in the South, which is why so many struggled with Harper Lee’s portrayal of Atticus Finch in Go Set a Watchman. Lee’s new picture of Atticus seems to contradict her Pulitzer Prize-winning classic, To Kill A Mockingbird. Yet it wasn’t at all contradictory. Rather, human complexity created the seemingly profound disjunction.

Unfortunately, we live in a world where many can’t stomach complexity, only controversy. Live on a diet of controversy, and you will never develop the taste to recognize and appreciate the nuance of complexity. This is why Joseph Crespino’s recent book, Atticus Finch: The Biography: Harper Lee, Her Father, and the Making of an American Icon, is so important to the social memory of To Kill a Mockingbird. 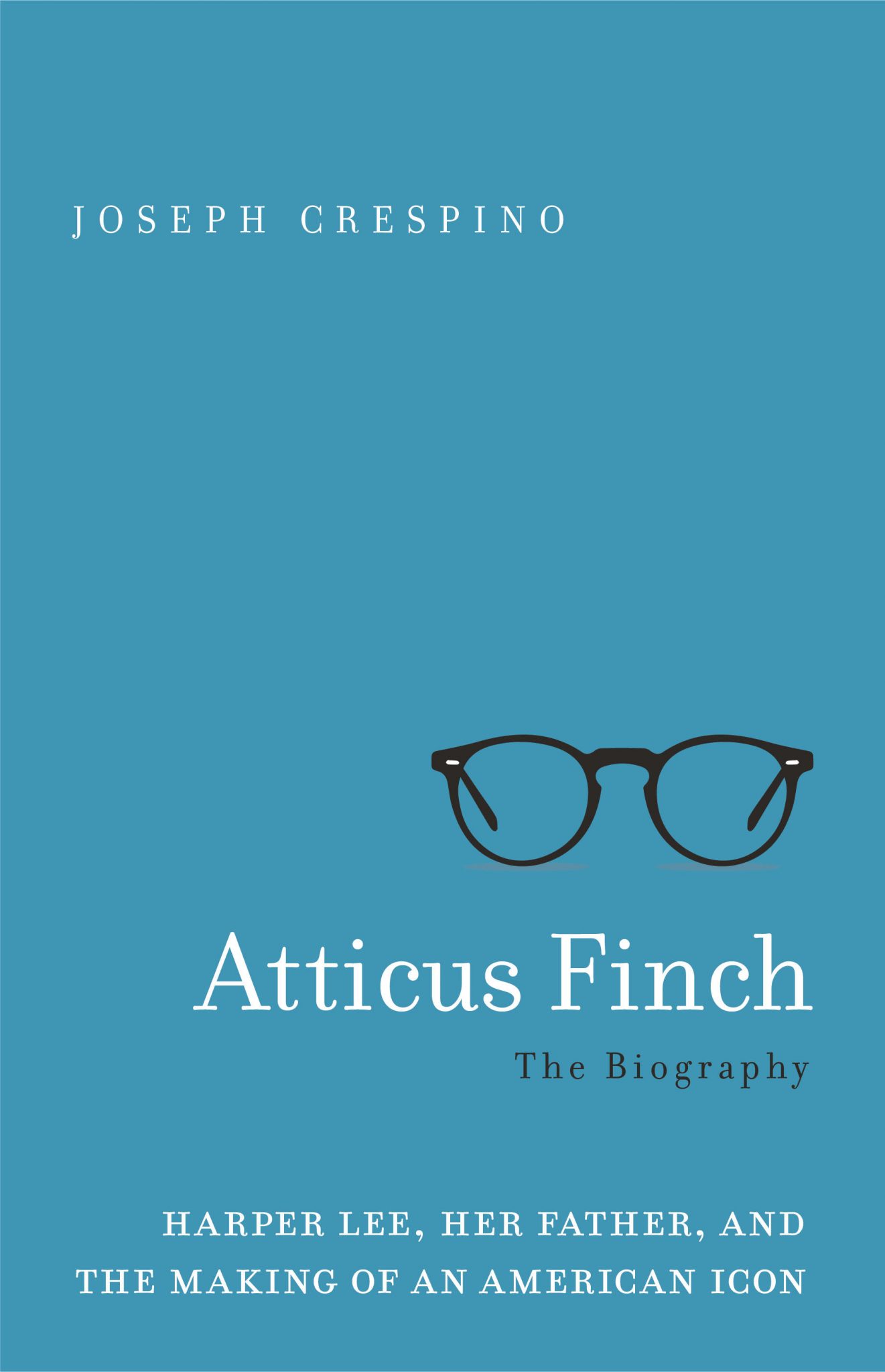 Man of His Times

Let’s do some background work to understand what Crespino is doing. In 2015, Harper Lee stirred the literati with the release of Watchman. More than 50 years had gone by since she published Mockingbird, a book that pushed the moral imaginations of Southern citizenry and advanced American thinking on racism.

Live on a diet of controversy, and you will never develop the taste to recognize and appreciate the nuance of complexity.

Watchman had a mixed reception, in part because people didn’t know what to do with Lee’s depiction of Mockingbird’s famously lauded character, Atticus Finch. Mockingbird portrayed Finch, a small-town lawyer and father, as something of a civil-rights hero who came to the defense of an African American man falsely accused of raping a white woman in Alabama.

Yet Lee portrays Finch in Watchman as a stereotypical racist. To make the story even more interesting, it has long been understood that Lee based Finch’s character on her own father—Amasa Coleman Lee. What are we to do with this glaring dissonance? From Crespino’s point of view, “A. C. Lee would be an inspiration for his daughter’s fiction not because he was ahead of his time . . . but rather because he was of his time and of his place, and yet still aspired to worthy ideals and noble virtues” (19).

This is where Crespino’s book enters the conversation. Crespino, professor of history at Emory University, attempts to bridge the gap between the starkly different depictions of Finch by doing a historical comparative analysis of A. C. Lee and Atticus Finch. He closely examines Lee’s life and times and then highlights passages that illustrate the continuity of character between Lee and Finch across two books with such disparate depictions (xvii).

Crespino’s goal at the outset is to situate Lee in his historical context through the many editorials he published in the Monroe Journal. Through these editorials, Crespino helps us see the many layers to Lee that would have created such different pictures of Finch.

Lee was against racially motivated lynchings (as if there were any other kind). He also knew firsthand the bias of Southern courts in his one and only criminal-defense case as a lawyer.

At the same time, he was, like many other Southerners, sensitive to outsiders who judged the South’s morality. Any attempt to mitigate decisions motivated by racial bias by outside groups or bureaucracies was severely critiqued by Lee. He had much more faith in Alabamians’ moral compass, and believed they could engage in deliberative practices that would render justice in racially charged cases (17). His conservatism valued hierarchical structures and gradual change, with the belief that those with higher status had a responsibility to those with lower status.

Lee also had a love for the virtues of a democratic republic, and he challenged strongman figures who arose in the 1930s and 1940s, both foreign and domestic. He presciently saw the crisis represented in Nazism and the coming of the Second World War. He also opposed the rise of Louisiana politician Huey Long whose career, in Lee’s mind, exhibited the “sad emblems of political dictatorship” (22).

Yet despite all of this, and maybe to the detriment of the book, one can walk away from Atticus Finch thinking Lee wasn’t so much a racist as he was stuck between a rock and a hard place—taking honorable stands for justice while fighting for the values of a republic. But there is little here to suggest that Lee wasn’t fundamentally biased against blacks. To be sure, Crespino acknowledges the “casual racism of Jim Crow Alabama [that] pervaded the Journal’s pages” (19), which had Lee as its editor and chief. By implication, the “casual racism of Jim Crow Alabama” pervaded Lee himself. But Crespino’s overall approach to Lee is perhaps more sympathetic than realistic.

Principled individualism allowed Lee (relative to his contemporaries) to work for justice on behalf of African Americans in clearly biased cases. But he was also principled in his view of democracy and saw Alabama’s prerogative to enact its own laws as paramount, whether or not those laws delivered justice to black citizens. In the former, one can see Mockingbird’s heroic depiction, just as clearly as one can see the racist version of Lee in Watchman through the latter.

Complexity of the Gospel

Some might be tempted to think we’ve moved past the themes of these two books. But we haven’t. They address an important question we’re still dealing with today: How should we view flawed and racist individuals who seek justice on behalf of the disenfranchised? This question touches the heart of what’s often referred to as the “White Savior” mentality, typified by Atticus in Mockingbird. The question that Crespino’s book implicitly raises for the Christian is whether or not a racist white moderate in the South is to be remembered as equally deplorable as the members of the Klu Klux Klan, or as an unmitigated hero, or something in between.

The gospel won’t let us alone with an easy reductionism when it comes our social ills. It shows a complexity that allows us to recognize that people are multivalent, with deep brokenness yet made in God’s image. Only the gospel can bear with the faults of individuals and still see them with dignity and love amid differences. So when the differences that divide so many of us in the South were written into my very DNA, it wasn’t 23andMe, but the gospel that helped me understand that the world is not so black and white.

Eric Parker (MDiv, Beeson Divinity School) is the associate pastor of Tapestry Church. He and his wife, Katie, have two children and live in Birmingham, Alabama.

2 We Need to Be Uncomfortable

3 If the President Tells You to Shoot Looters, You Have a Duty to Disobey

4 The FAQs: What Christians Should Know About Antifa

5 Untamed: The Gospel of Glennon Doyle