But he was not converted—expressing saving faith and repentance in response to the divine call—until Sunday afternoon on February 13, 1938, when he heard the 40-year-old Rev. E.J.H. Nash deliver an address to an all-boys group of the Christian Union at Rugby School in Warwickshire. 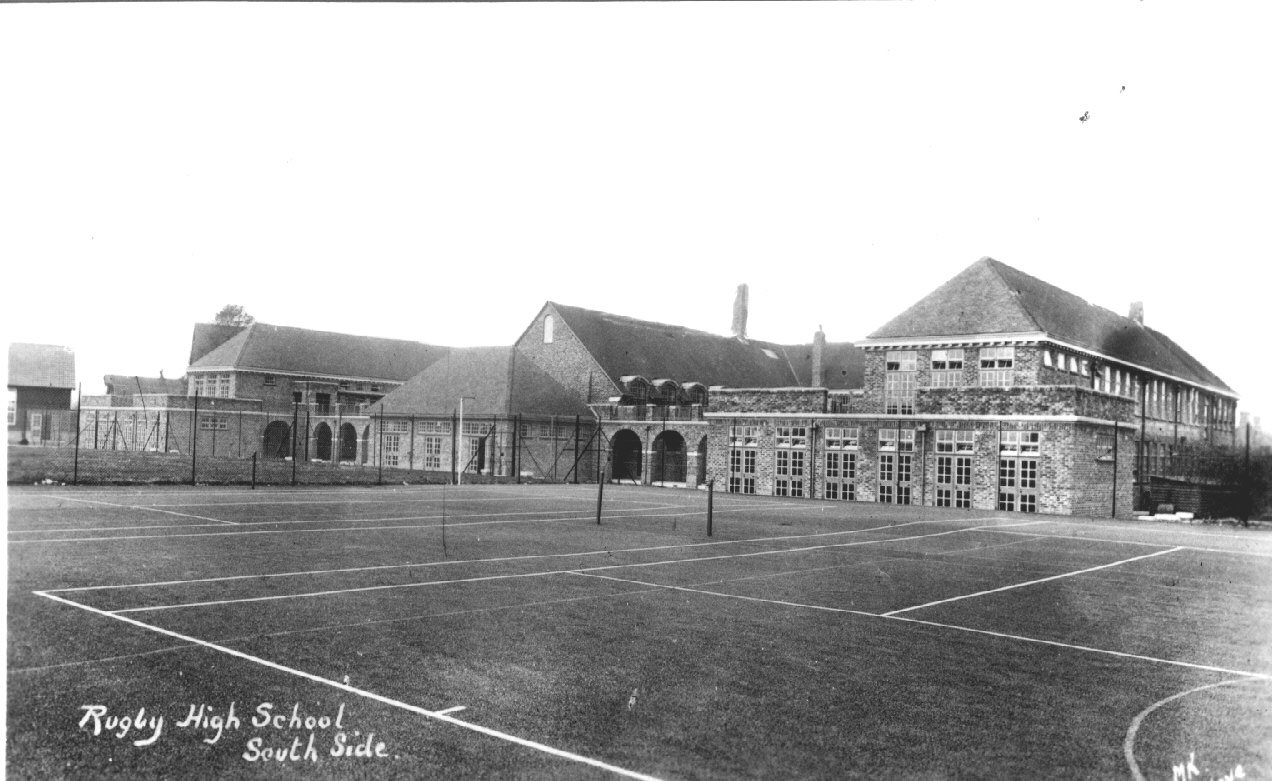 After the address Stott was able to talk to Nash (who would become a mentor). He pointed Stott to Revelation 3:20. Nash asked him, “Have we ever opened our door to Christ? Have we ever invited him in?”

made the experiment of faith, and “opened the door” to Christ. I saw no flash of lightning . . . in fact I had no emotional experience at all. I just crept into bed and went to sleep.

For weeks afterwards, even months, I was unsure what had happened to me. But gradually I grew, as the diary I was writing at the time makes clear, into a clearer understanding and a firmer assurance of the salvation and lordship of Jesus Christ.

Stott, of course, would go on to become one of the most influential evangelical Christians of the 20th century. The story is told in its most recent and scholarly form in Alister Chapman’s Godly Ambition: John Stott and the Evangelical Movement.

In the four-minute video clip below you can watch and hear Stott recount his conversion and the influence of the Rev. Nash in his life.