One of my favorite books of 2013 was Michael Bird’s Evangelical Theology: A Biblical and Systematic Introduction. The first edition was arranged in a form conducive to its gospel-centered ethos, and on display in the writing was Bird’s global sensibility, trademark humor, and Reformed scholarship in conversation with other traditions. I appreciated Bird’s approach, his way of breaking down challenging concepts for the uninitiated reader of systematic theology, and the care he gave to opposing viewpoints.

A second edition of Evangelical Theology is now available, and—similar to what I did with Millard Erickson’s third edition of Christian Theology, still my go-to for systematics—I’d like to point out what Bird has chosen to revise. 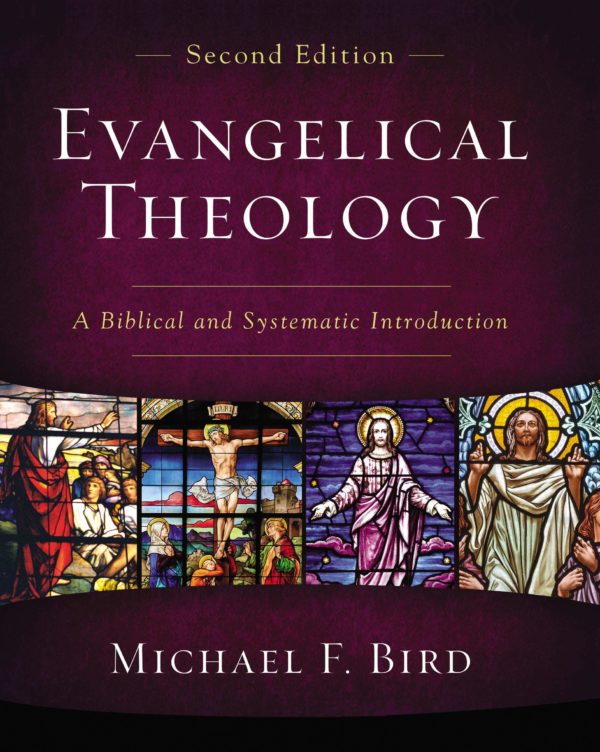 What’s new with the revised Evangelical Theology? To start, it’s expanded. The new edition includes 970 pages plus 34 pages of introductory material, giving an increase of about 100 pages. The font is a tad larger and may have something to do with the book’s thickness, since some sections have been shortened as well.

All the chapters and major sections are the same as in the first volume, although some of the sub-points are rearranged or retitled, maintaining the same creative, gospel-centered structure as before. Bird has also incorporated a broader group of conversation partners throughout the work—more female and non-white theologians, thinkers from the Global South, and a more robust consideration and contrast with Catholic scholars.

Here are a few of the areas most expanded:

What’s gone from this new version? Not much. Bird has removed some of the interaction with people who reflected evangelical conversation and controversy in 2013 (Rob Bell, for example, on the nature of hell). He has deleted a couple of the lesser debates he once dubbed “ecclesiology in contention” (the kingdom of God vs. the church, and the visible vs. the invisible church). He also removed the epilogue that laid out urgent tasks for evangelical theology in the 21st century.

Overall, the second edition of Evangelical Theology preserves everything that made the first edition so popular—an irenic, careful examination of key Christian truths within a gospel-centered framework, peppered with Bird’s humor. I trust the new edition will remain a resource to be consulted by students, professors, and pastors.

Ray Ortlund
Everything just so
The blessing we dread
The peace of Christ
Kevin DeYoung
A New (Old) Blog
Life and Books and Everything: American History and the Historian’s Task with Wilfred McClay
Life and Books and Everything: What’s Going Right in the Church?
Justin Taylor
A Simple Way to Help One Million Christians in the Global South Get a Copy of Their Own Bible
Listen to Zambian Pastor Conrad Mbewe Narrate the ESV
Christological and Trinitarian Principles and Rules for Exegesis
Erik Raymond
How Can Pastors Prevent Burnout?
He Is Not Ashamed
How to Get More Out of Church
LOAD MORE
Loading