Among the many sweet sounding platitudes in our day, one I hear often is that Jesus was killed for being exceedingly inclusive and kind. He was crucified for welcoming the outcasts, it is said. He was murdered for hanging out with prostitutes and half-breeds. He was killed because he was so courageously loving and his enemies just couldn’t take it anymore.

Much is true in these statements. Everyone who truly knows Christ will embrace his amazing grace, celebrate the expansiveness of his mercy, and shudder to be among those who do not know what it is to be forgiven or what it is to forgive. But this does not make the platitude true; neither does it make it harmless. Many Christians, many churches, and not a few once proud Christian institutions have so swallowed our culture’s values that sentimentality now passes for theology and slogans get mistaken for exegesis. 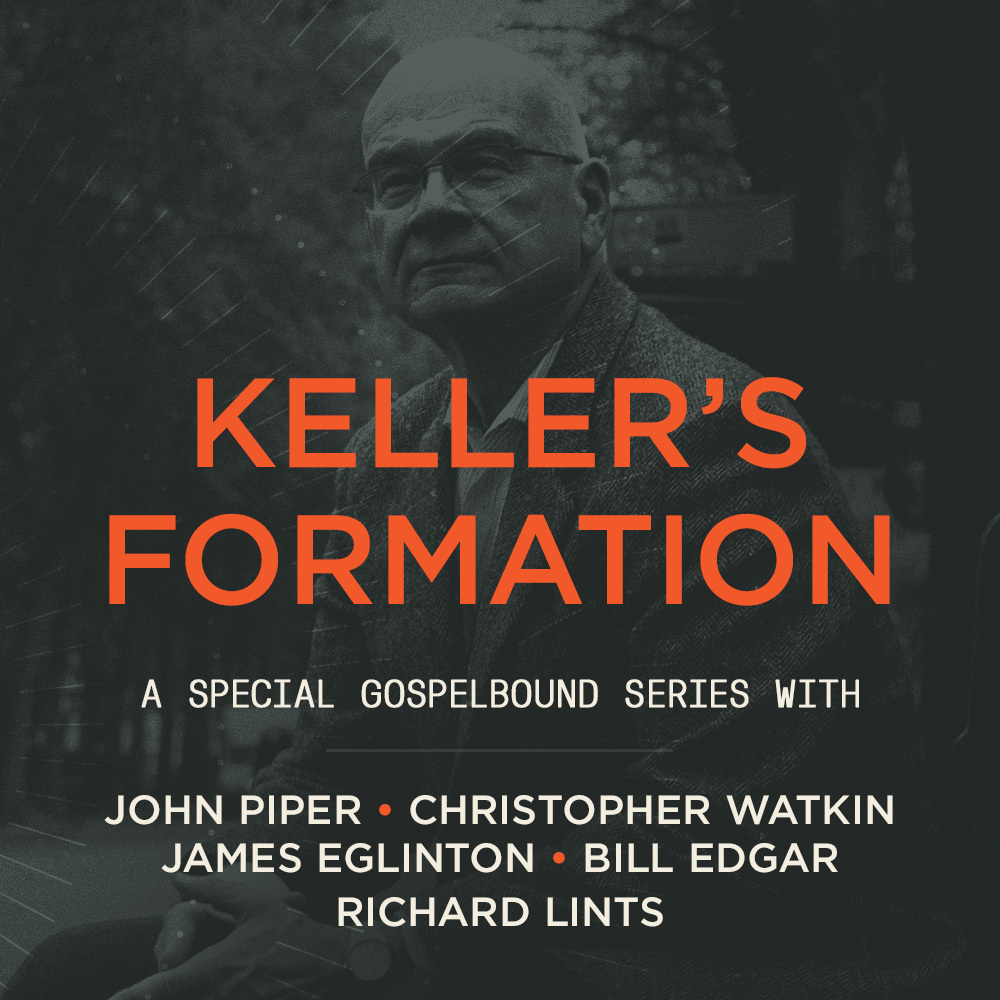 For the facts of the story—which the gospel writers everywhere try to belabor—are that Jesus was crucified for his God-like behavior and his outrageous claims to deity.

Matthew 26:63-66 But Jesus remained silent. And the high priest said to him, “I adjure you by the living God, tell us if you are the Christ, the Son of God.” Jesus said to him, “You have said so. But I tell you, from now on you will see the Son of Man seated at the right hand of Power and coming on the clouds of heaven.”  Then the high priest tore his robes and said, “He has uttered blasphemy. What further witnesses do we need? You have now heard his blasphemy. What is your judgment?” They answered, “He deserves death.”

The people grumbled against Jesus for eating with sinners and tax collectors (Luke 15:2), but they killed him for claiming to be the Son of God and the King of Israel.

Matthew 27:39-43 And those who passed by derided him, wagging their heads and saying, “You who would destroy the temple and rebuild it in three days, save yourself! If you are the Son of God, come down from the cross.” So also the chief priests, with the scribes and elders, mocked him, saying, “He saved others; he cannot save himself. He is the King of Israel; let him come down now from the cross, and we will believe in him. He trusts in God; let God deliver him now, if he desires him. For he said, ‘I am the Son of God.'”

Jesus consistently upset Jewish scruples about Torah, but it was his self-identification that drove them to murder.  “This was why the Jews were seeking all the more to kill him, because not only was he breaking the Sabbath, but he was even calling God his own Father, making himself equal with God” (John 5:18).  “Jesus said to them, ‘Truly, truly, I say to you, before Abraham was, I am.’ So they picked up stones to throw at him, but Jesus hid himself and went out of the temple” (John 8:58-59). Before another commentator or pastor or journalist suggests that Jesus was hated most of all for being so good and tolerant, we should recall that the Jews said explicitly, “It is not for a good work that we are going to stone you but for blasphemy, because you, being a man, make yourself God” (John 10:33).

Did Jesus upset the delicate scruples of the perfunctorily religious? Yes. Did he anger the hard-hearted with his soft heart? Yes. Did he bother the gatekeepers by offering forgiveness for any sinner who repents and believes? Indeed he did. But let’s not sell off the scandal of the gospel story for a mess of populist porridge. What infuriated the establishment most were the claims to Lordship, the posture of authority, the exalted titles, the exercise of Messiahship, the presumed right to forgive, the way in which Jesus put himself in the center of Israel’s story, the delusions of grandeur, the acceptance of worship, and the audacity of man being God. Jesus did not die because the Jerusalem nasties couldn’t stand a souped up incarnation of Sesame Street. He died because he acted like the incarnate Son of God, spoke like the incarnate Son of God, and did not deny the accusation when the world hated him for being the incarnate Son of God.

Thomas Kidd
Tradition, the Bible, and America’s Debate over Slavery
Charles Spurgeon the Pastor
From ‘Wretched’ to ‘Needy’: Changing a Classic Hymn
Ray Ortlund
Everything just so
The blessing we dread
The peace of Christ
Trevin Wax
Clint Clifton: Tribute to a Colleague and Friend
Chinese House Churches ‘Crazy for the Gospel’
Wednesday Addams and the Return of Black-and-White Morality
Erik Raymond
A New Resource on an Old Confession
Why Our Church Cancelled Christmas Eve Service
How Can Pastors Prevent Burnout?
LOAD MORE
Loading