Fifty years ago tonight, 39-year-old Martin Luther King Jr. delivered his final speech in Memphis, at the Mason Temple Church, an African American Pentecostal church. He would be assassinated the following evening.

In his book Martin Luther King’s Biblical Epic: His Great, Final Speech (Jackson: University Press of Mississippi, 2012), Keith D. Miller, professor of English at Arizona State University, offers an analysis of King’s use of biblical interpretation in support of the Memphis sanitation workers who were struggling to overcome poverty and to have their dignity as man recognized. 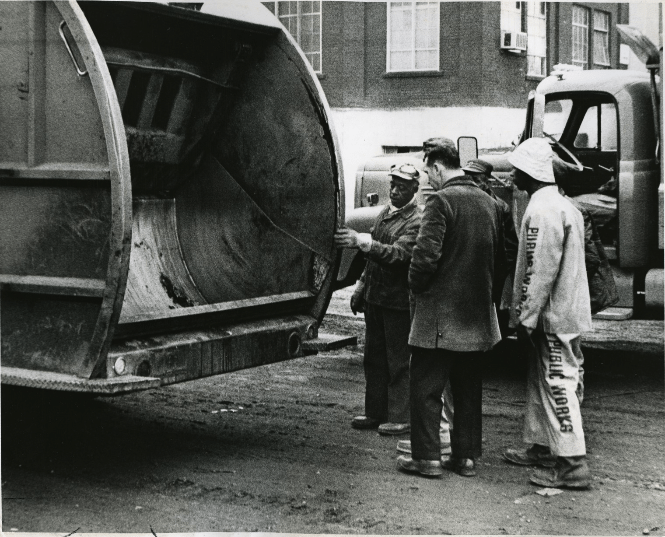 Miller summarizes the setting of King’s speech, and it is worth quoting at length.

Organizers scheduled an evening rally at Mason Temple on April 3, shortly after King’s return. But the formidable thunderstorm seemed to preclude a sizable turnout. Many of those who heard King on March 18 made the prudent decision to stay home, thereby dodging high winds, a tornado, lightning, and flood streets. Yet stout-hearted unionists and their supporters would not be deterred. Between 2,500 and 3,000 people braved the cloudburst to huddle in Mason Temple. . . . 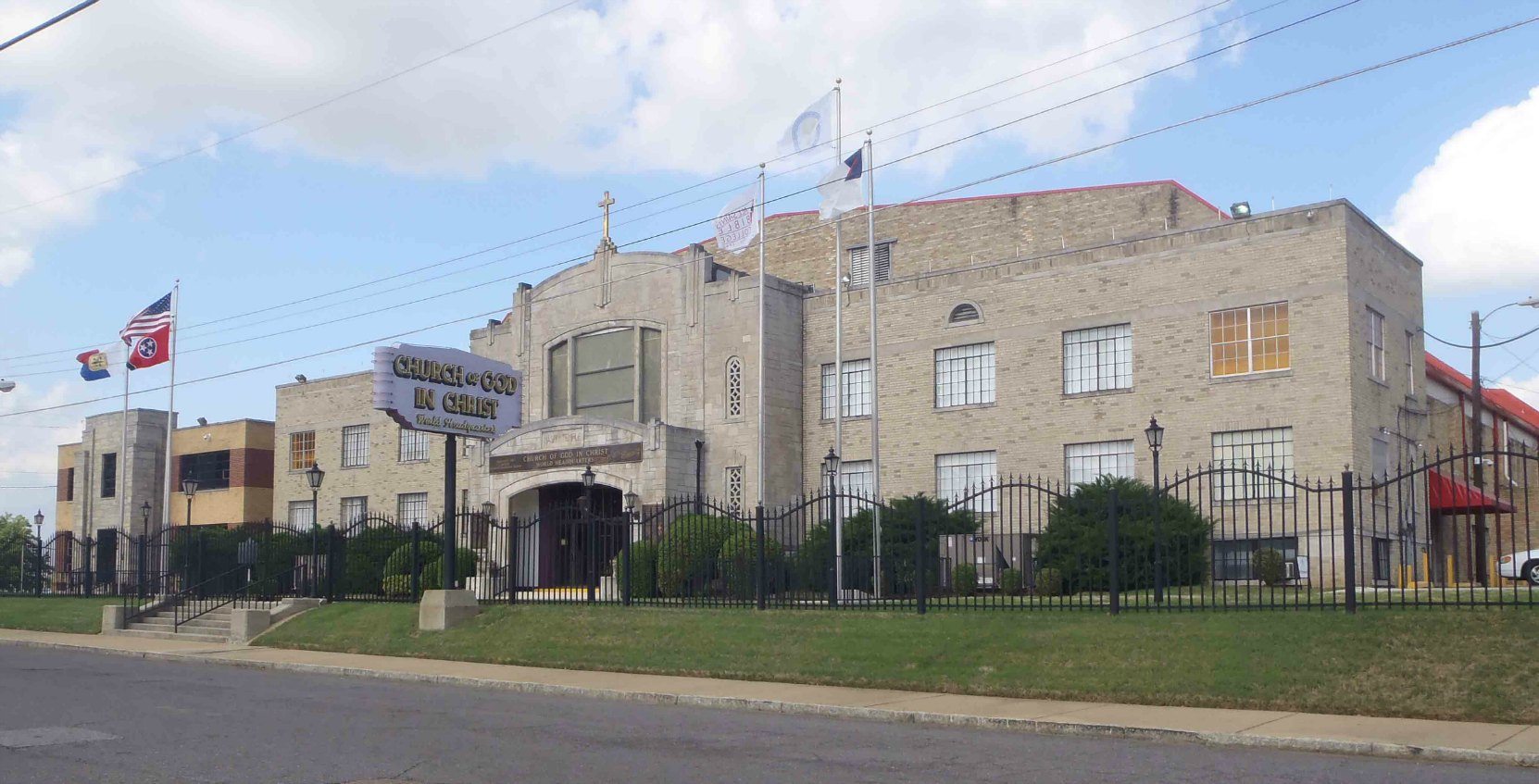 Anticipating that only a tiny number of folks would defy the tempest and reach Mason Temple, King dispatched Abernathy to talk in his stead. Why would King speak to a nearly empty house? . . . [O]ver at least a year, he often seemed moody and depressed. . . . Year after year he hopscotched the nation, slipping into airports, then boarding, riding, and exiting planes several times per week, almost every week—all in an effort to resolve a knot of national dilemmas that often seemed insoluble. Following month after month of endlessly wearying travel and stress—his entire life a blur—King felt exceedingly depleted. Young observed that King suffered from a sore throat on April 3 and was “physically feverish.” He definitely needed to rest at the Lorraine Motel. 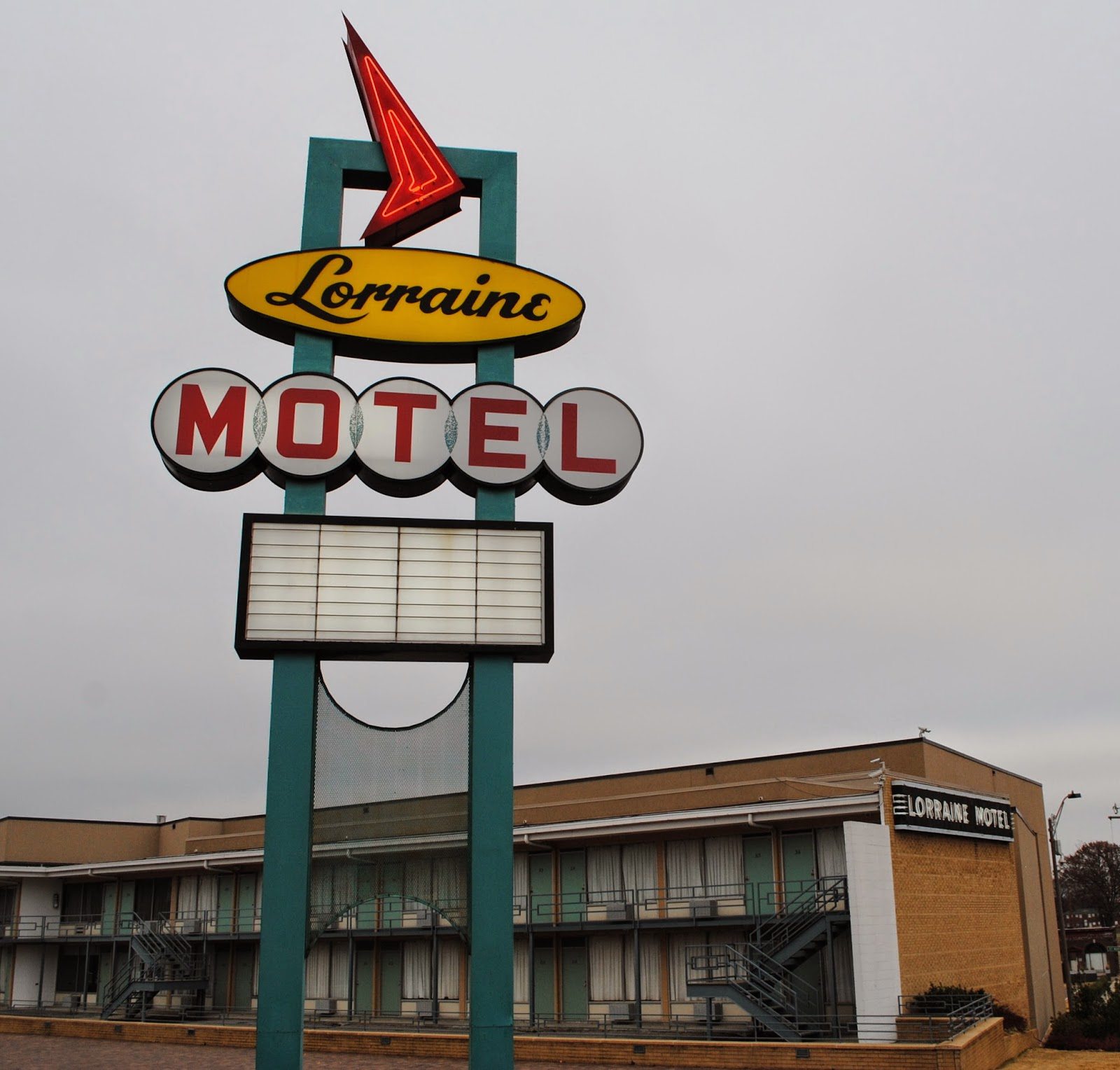 However, that was all to change when Ralph Abernathy, Andrew Young, and Jesse Jackson arrived at the church to find a larger and more passionate crowd, along with television cameras ready to record King’s speech. Locating a phone in the vestibule of the church, Abernathy called King at the motel and implored him to come. King reluctantly agreed. 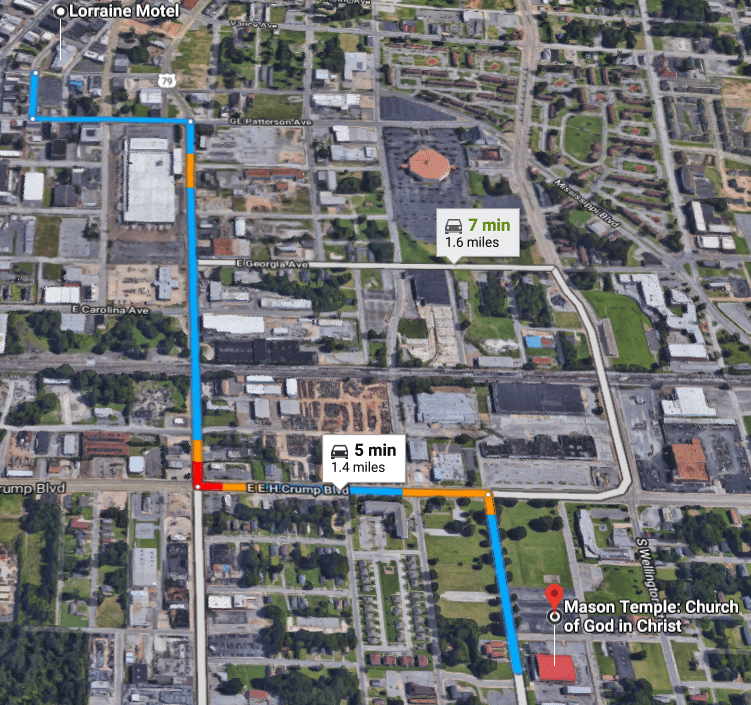 Around nine o’clock, wearing a black rain jacket with a red inner lining, King finally arrived. As he walked from the vestibule and into the sanctuary in full view of the crowd, listeners strained to glimpse him, stamping their feet, and cheering lustily. . . . Approaching the chancel, King quickly noticed Abernathy, Lewis, Young, and Jesse Jack sitting there. Several other ministers aligned beside them, all arranged in a slight curve behind the pulpit. The clapping grew louder and louder. Impeccably attired in a very dark brown suit; white shirt; and copper-tinged, dark brown tie, King soaked in the applause.

Under the rafters and a relatively low ceiling, King heard rain tattooing the metal roof and shutters lamming. He gazed at those who occupied almost all of the 1,969 seats that were bolted onto the floor, facing the pulpit. He also glimpsed two side balconies and a back balcony that, together, held 739 bolted seats. Many of those seats were also full, especially those in the back balcony. Others chose among the 435 seats in the one chancel, almost entirely eschewing the 591 seats behind it. Looking directly ahead, King easily spied the faces of Memphians who occupied the last row of seats on the floor. Those listeners sat only 120 feet away from him. Other at the farthest, back corner of the floor rested only 150 feet away from him. Sections of the back balcony held, at most, seven rows of seats. No one—repeat, no one—in the whole sanctuary perched more than 175 feet from the pulpit, and almost everyone was considerably closer. The architect of Mason Temple enabled between 2,500 and 3,000 people to hear King’s speech, and each of them sat literally close to the preacher. For his part, King could clearly see everyone facing him and beside him. And everyone could easily hear everyone else. . . . 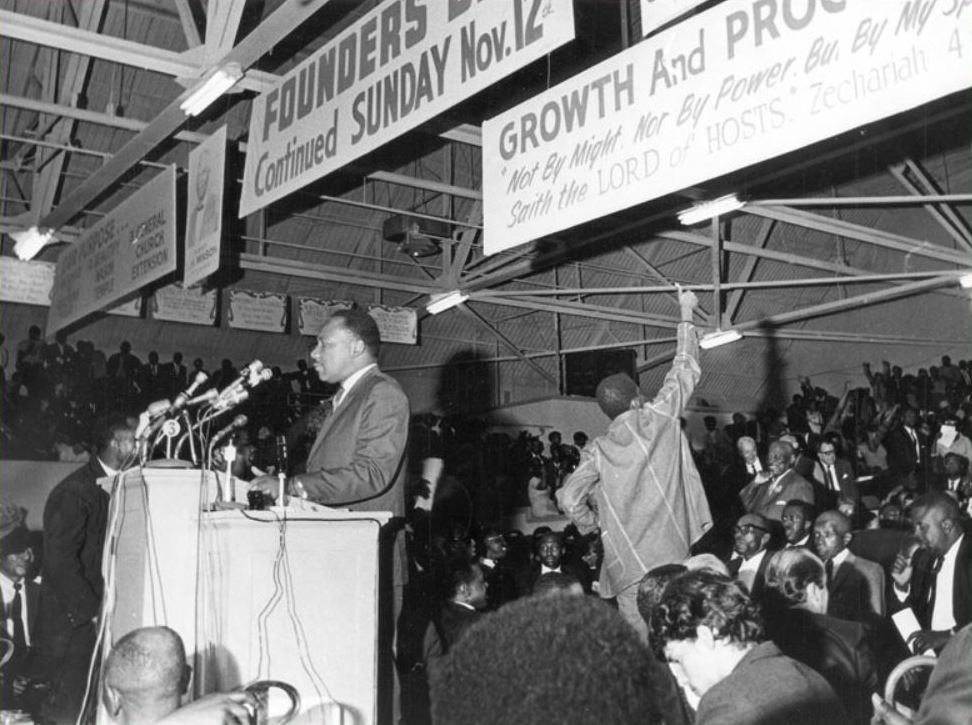 [S]omewhere between 9:25 and 10:00, King entered the pulpit. In a city he did not want to distract him, at a time he did not want to speak, in a state of semi-exhaustion and depression, with possibly a sore throat and a slight fever, he surveyed his listeners. Competing with noise from heavy, intermittent rainfall, thunder, and banging shutters—silent at some point by loud, rumbling ceiling fans—he delivered “I’ve Been to the Mountaintop,” his final speech and possibly his best speech.

Although millions of Americans know something about “I’ve Been to the Mountaintop,” relatively few understand it well. Repeated endlessly on television and YouTube is a snippet of its final two minutes.

Millions have noticed only this snippet, in which, especially in hindsight, King appears to offer an eerily accurate prediction of his assassination the next day. But the entire hour-long speech obviously matters, not merely its closing two minutes. Inasmuch as a conclusion always finishes something, one can only grasp the conclusion of any narration by pondering the entire oration. . . . Like any other orator, King used the final two minutes to conclude what he had been developing throughout his address.

Perhaps Americans refused to consider the entire hours because, as numerous scholars and civil rights veterans have noted, Americans strongly prefer to treasure the earlier King while ignoring his later years. . . . King’s later years proved so radical that, for most Americans, lauding King means prizing a truncated, likable version of the earlier King while discarding the later, disconcerting King.

Miller observes that although “his final speech is very accessible, it is also exceedingly rich and sophisticated; it certainly warrants and replays careful attention by scholars and anyone else. Yet, despite its richness and importance, very few researchers examine ‘I’ve Been to the Mountaintop’ in any detail.” Miller’s book examines this “Bible-drenched oration.”

You can listen to the entire speech below.