The Story of Tim Keller’s Formation 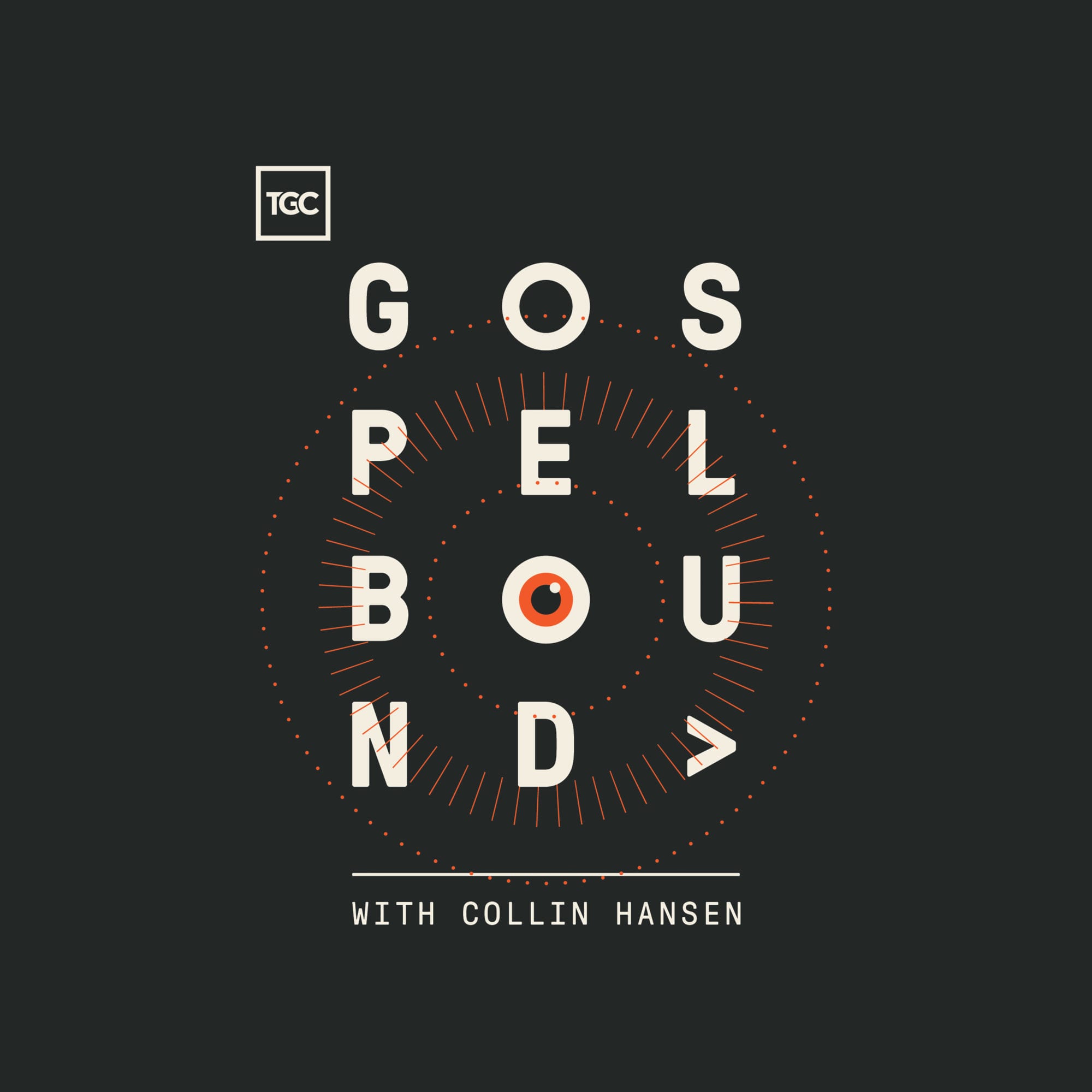 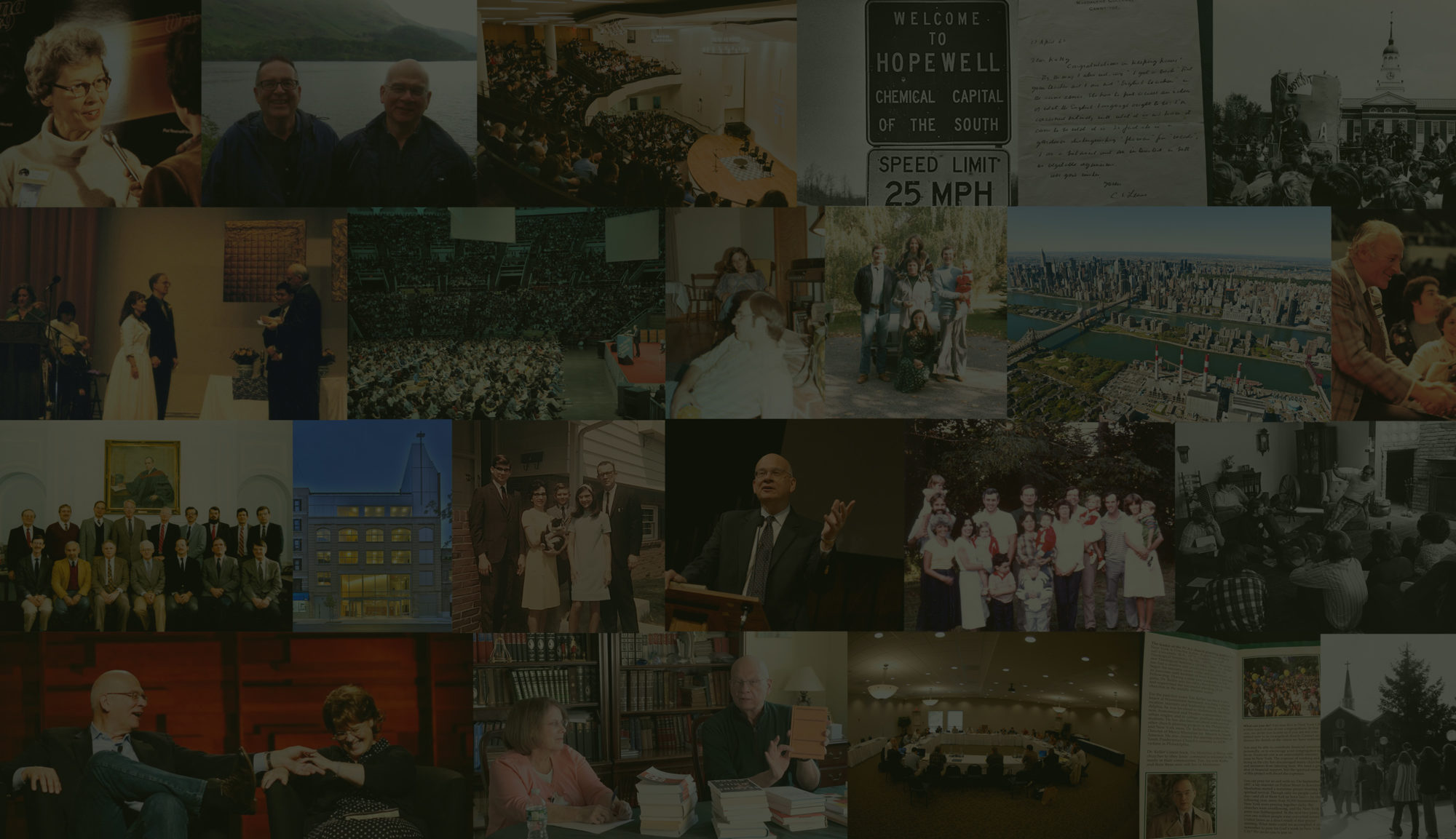 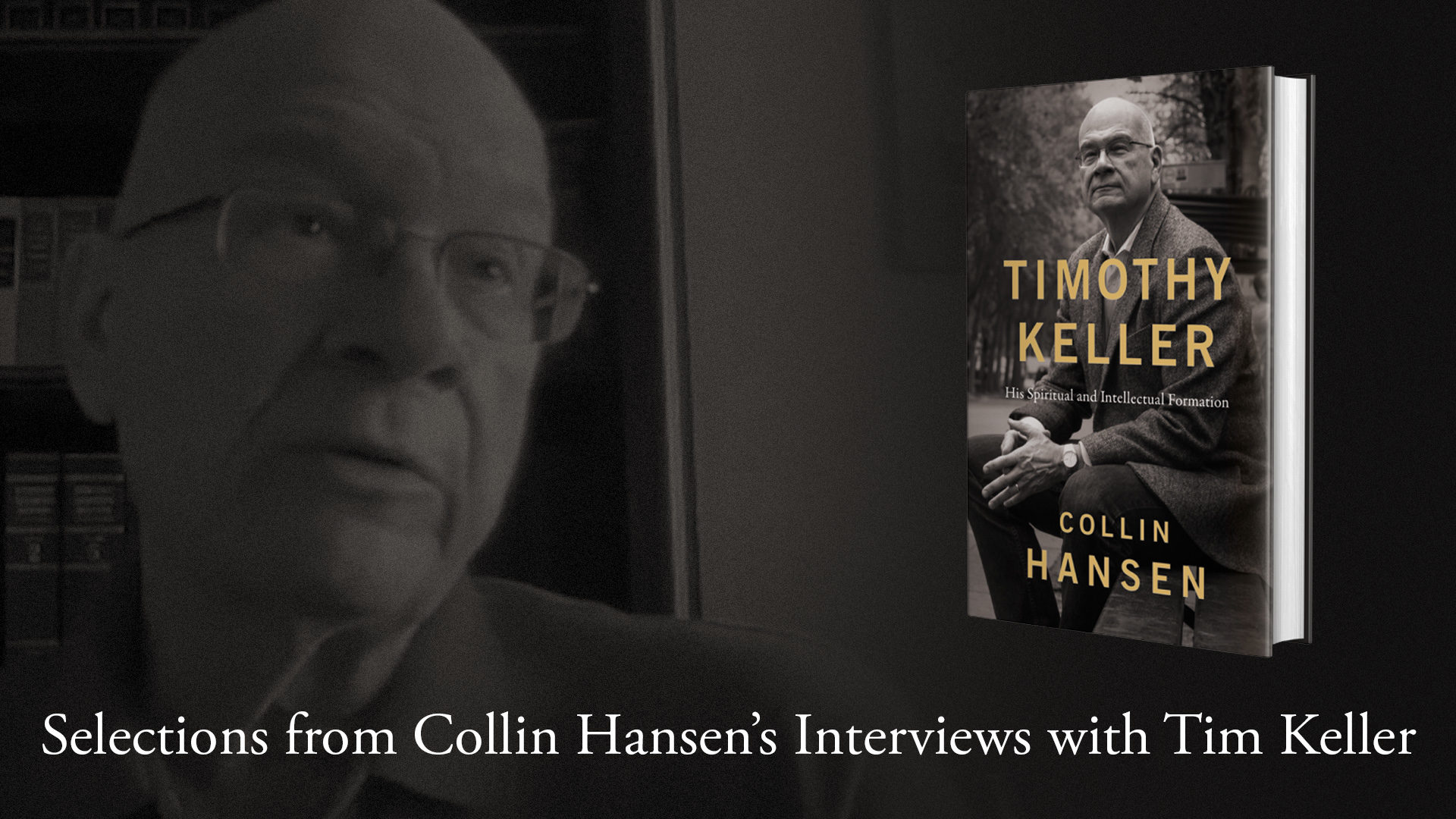 The first time Keller attended Urbana, the triennial InterVarsity missions conference, was 1976, when he had recently graduated from Gordon-Conwell.


Urbana ’76 featured the who’s who of trans-Atlantic evangelical speakers of the era. Unified under the theme “Declare His Glory Among the Nations.” Elisabeth Elliot returned to speak on the glory of God’s will, after she had given the first major Urbana address from a woman in 1973. InterVarsity staff recalled that Edmund Clowney "gave a stellar address on the glory of God, a subject almost too profound for words and almost too glorious for young students to grasp.” John Stott delivered four expositions on the biblical basis for missions. By this time Stott had become perhaps the leading light in the global InterVarsity movement. He was Keller’s first model for expositional preaching.

Elisabeth Elliot: The Glory of God’s Will
One of Elisabeth Elliot's most common themes was submission to God's will.
Edmund Clowney: Declare His Glory Among the Nations
Edmund Clowney's subject was 'almost too profound for words and almost too glorious for young students to grasp.'
John Stott: The Living God Is a Missionary God
John Stott offered young adults a model of expositional preaching that could both evangelize and edify.
Classic Sermons & Lectures from Tim Keller
The Girl Nobody Wanted (1998) 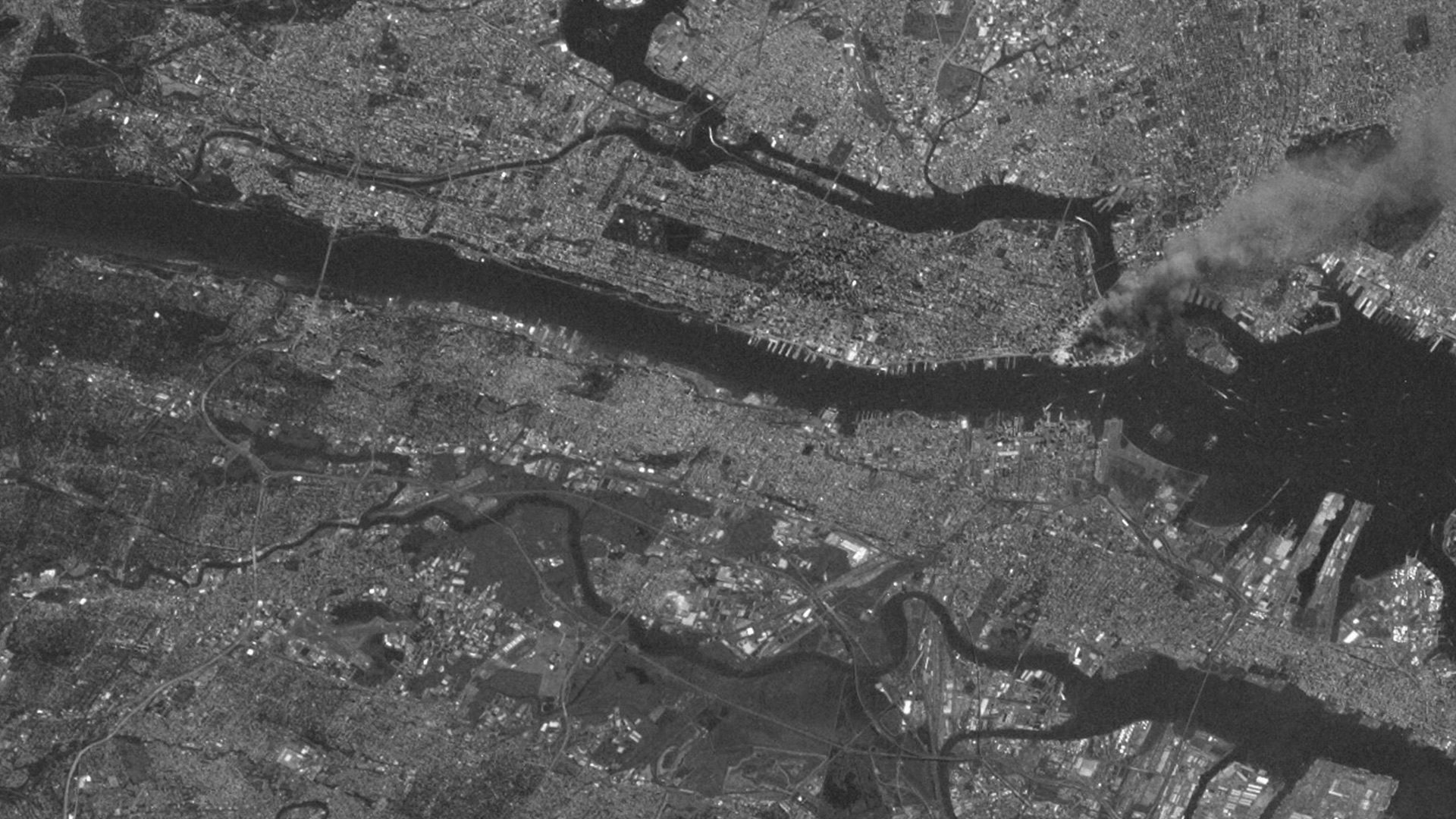 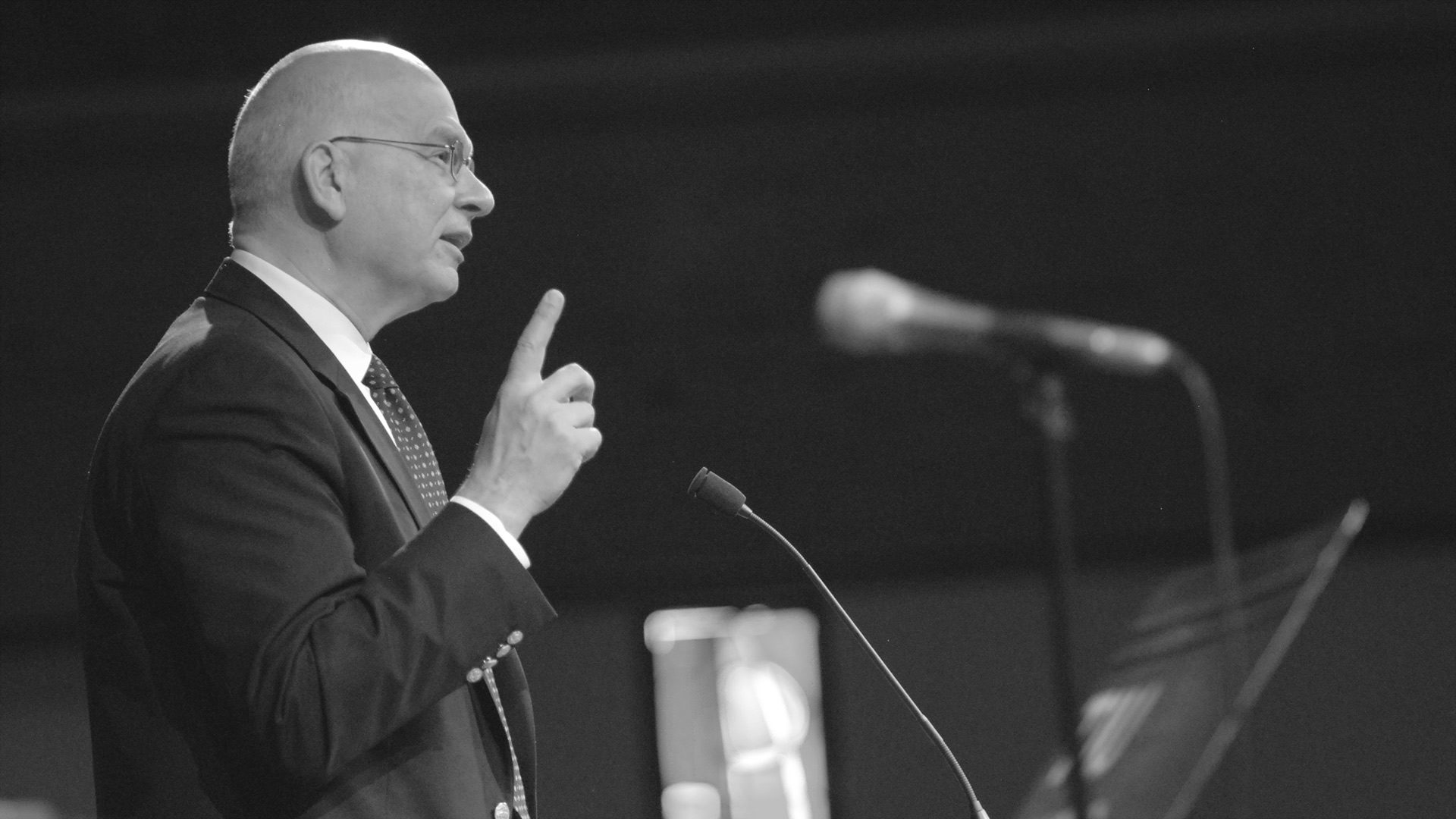 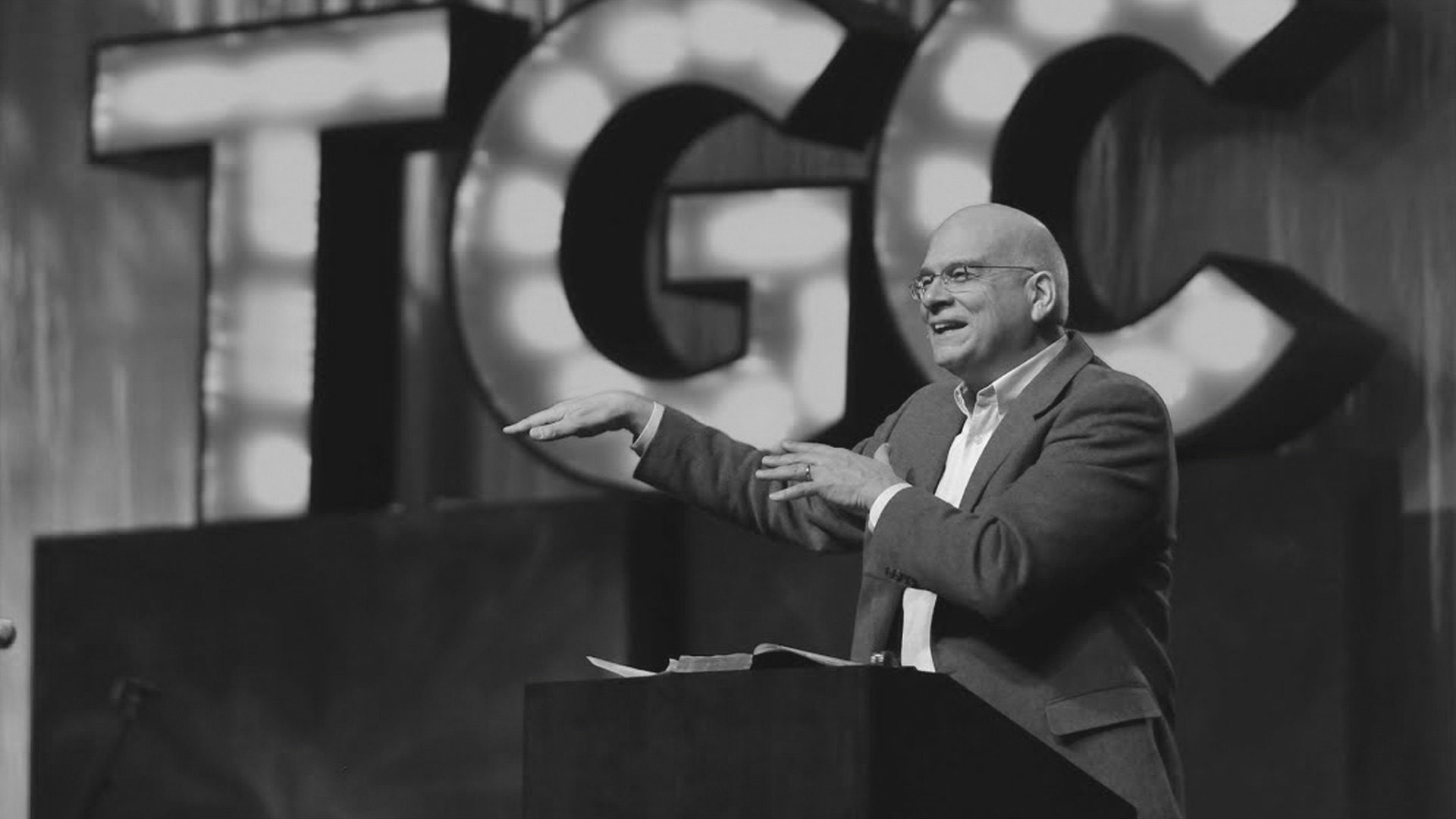 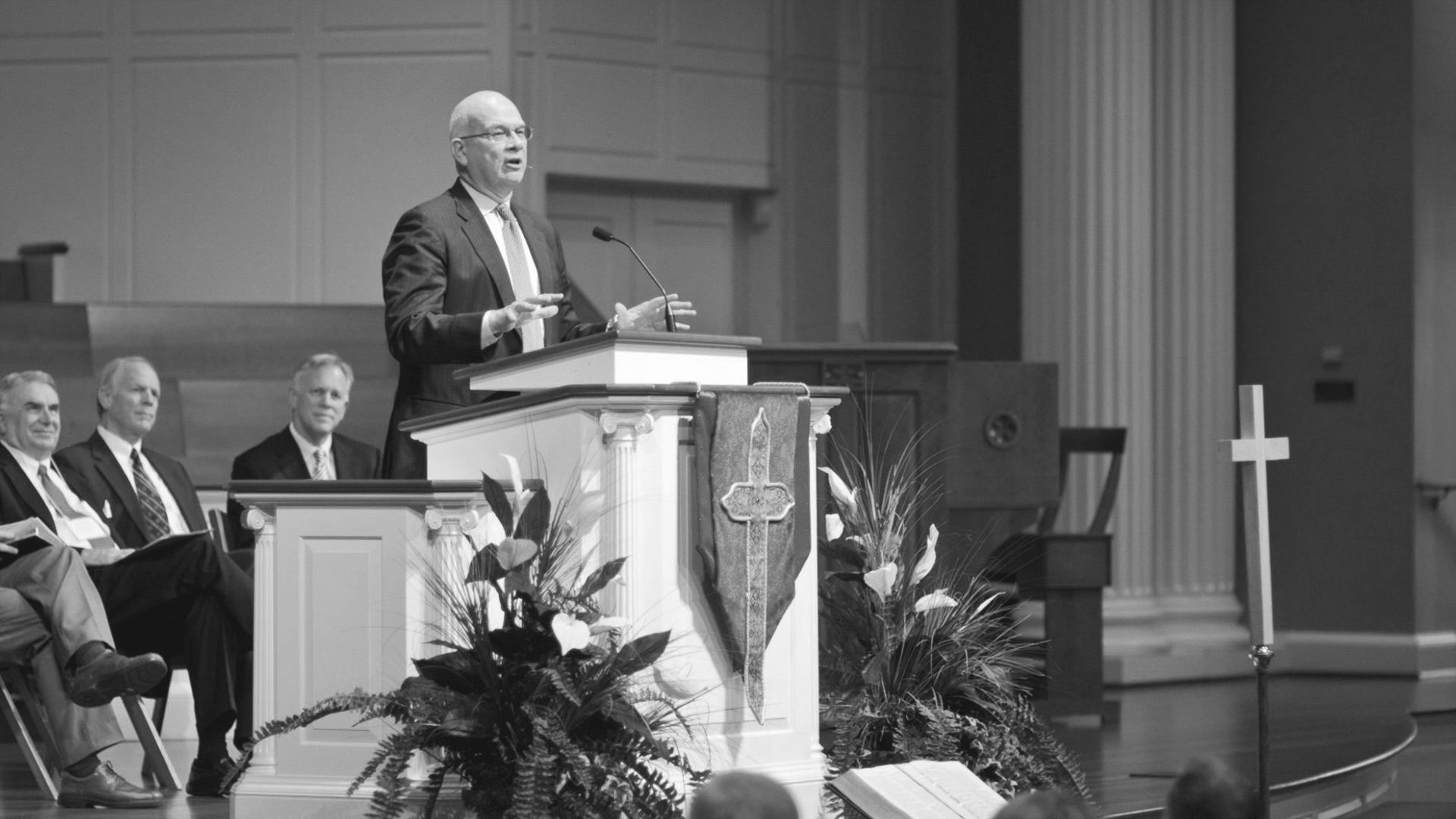 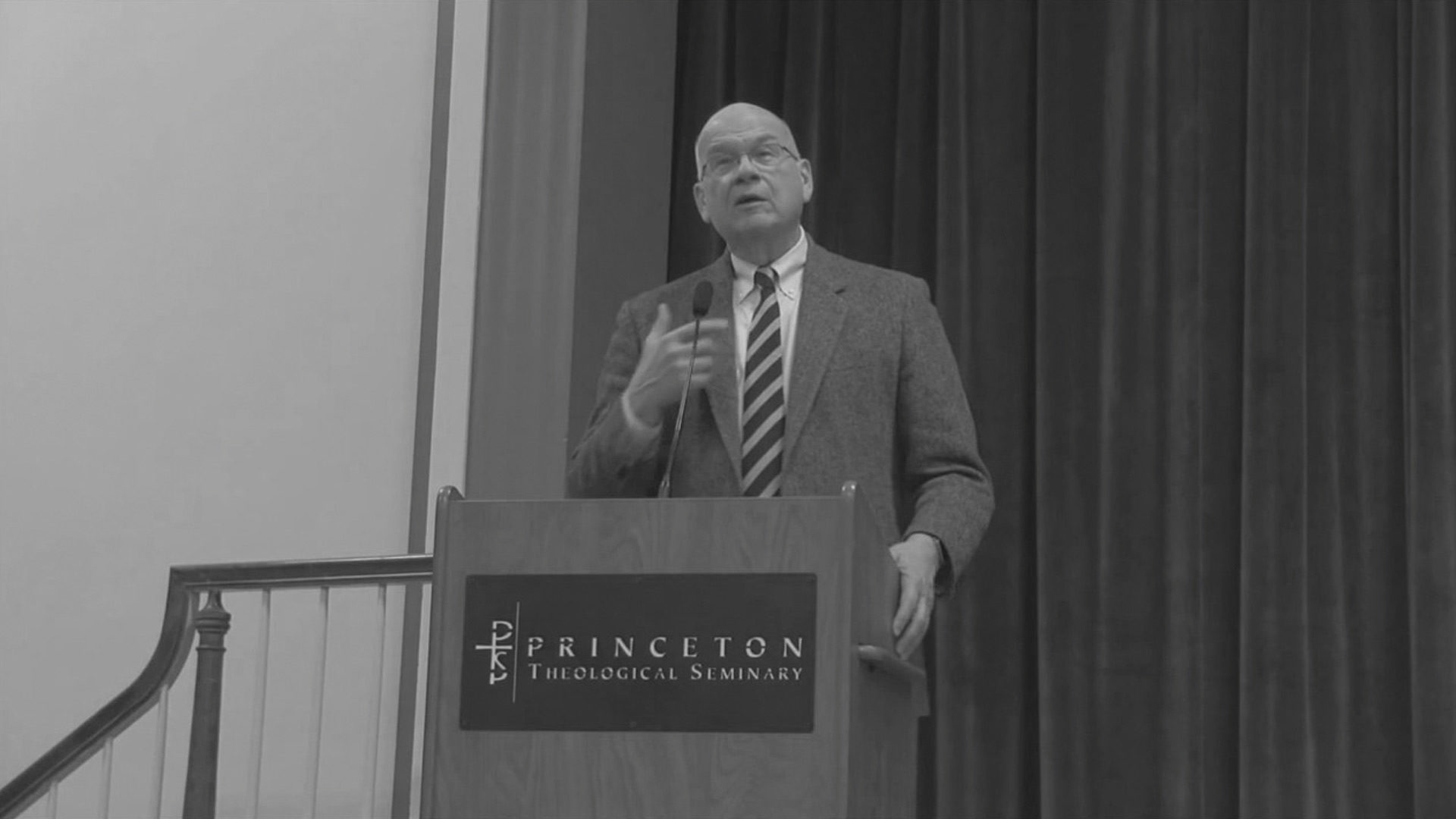 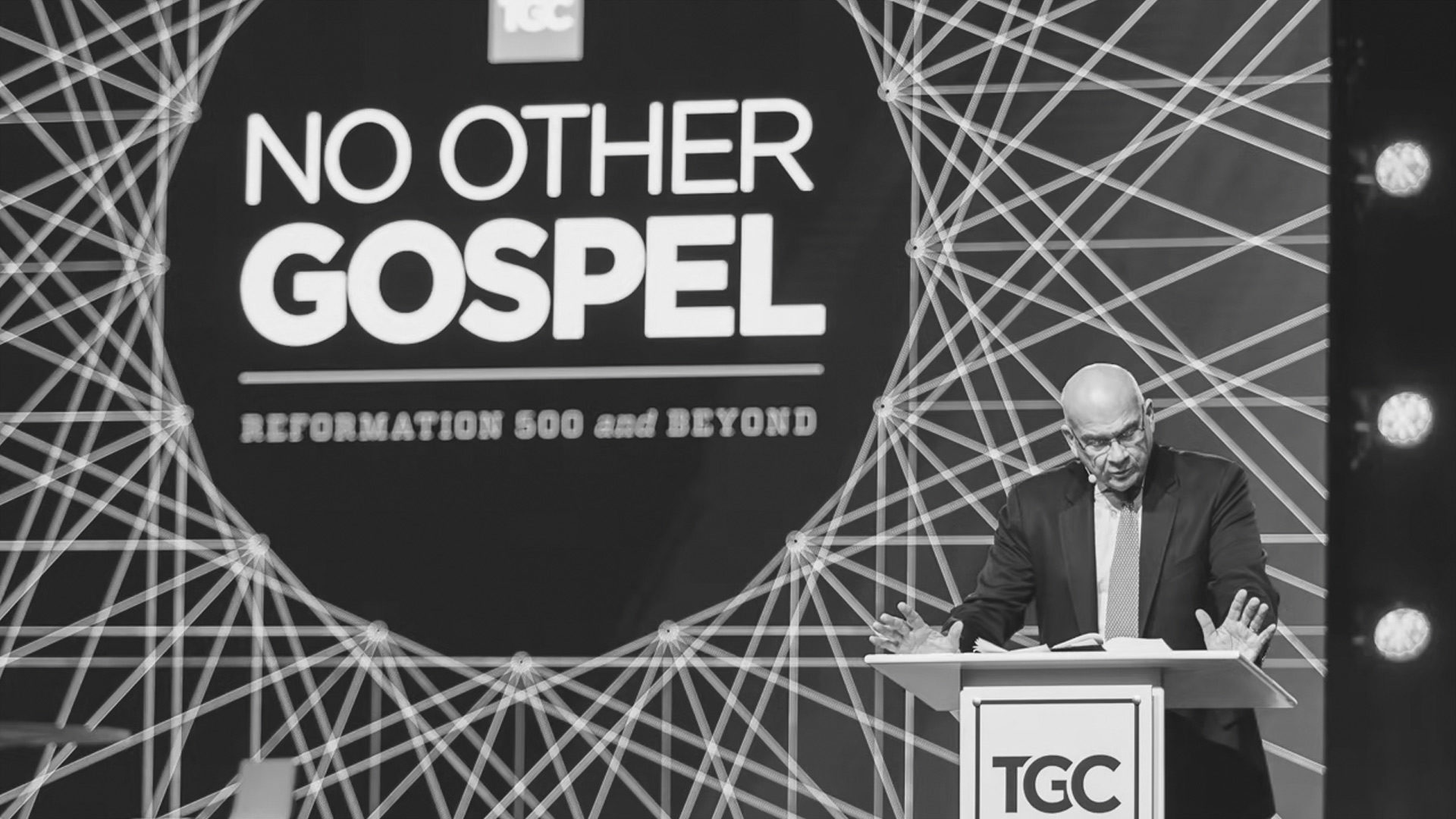 Boasting in Nothing Except the Cross (TGC 2017) 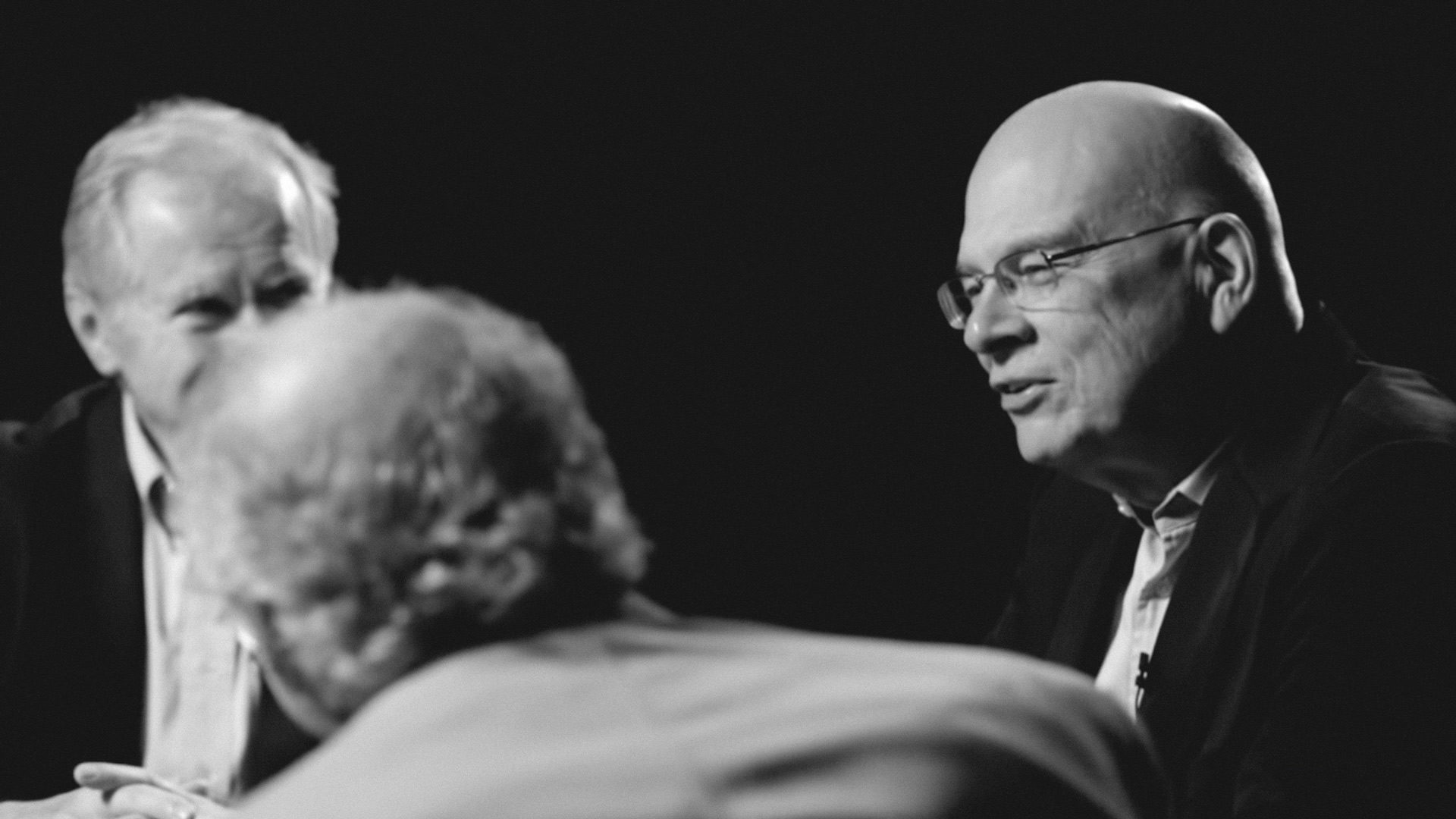 Gordon-Conwell Theological Seminary invited Edmund Clowney to deliver the prestigious Staley lectures in 1973. Many of Tim Keller's most prominent themes can be heard in these lectures from his first year of seminary. Until 2021 the lectures sat in the Gordon-Conwell archives on reel-to-reel. But for this project Gordon-Conwell digitized them, and Tim and Kathy Keller heard them for the first time since they were 22 years old. Special thanks to the Clowney Trust for their permission to share these lectures for the first time with the broader public.