Sitting in a therapist’s office after finding out her spouse had engaged in one-night stands with other women just months after their wedding day, Glennon Doyle Melton was confronted with a striking question from her husband, Craig: “I just need to know if you can really know me and still love me.”

In her memoir, Love Warrior, Melton lays bare the story of their broken marriage and path to reconciliation, including how she came to answer her husband’s question—and her realization of how she also needed to ask God the same question.

In order to find answers, she seeks to better understand her own past struggles with various addictions. Melton’s story is brave and vulnerable, which almost instantly makes her feel safe and trustworthy. She gives words to things many women have felt or experienced yet may have been unable to form into cohesive thoughts or sentences. Many will think, Yes, that’s it! She understands! And because Melton seems so real and honest, we want what she says to be true.

One helpful aspect is Melton’s analysis of how addictions and other unhealthy behaviors are often means of hiding and self-protection. As she looks back over her life, she realizes she started to feel society’s pressures concerning who she should be and what she should look like at the age of 10. It was then that she began to hide in bulimia. Bulimia was only the beginning as “the food turned into booze and sex and drugs—one hiding place after another” (188).

Even once she rejected these unhealthy behaviors, choosing sobriety when she became unintentionally pregnant again on the heels of an abortion, she turned to motherhood, marriage, and writing to supply the answer to her deep brokenness and longings. She calls these the “better altars” since she recognizes we both “kneel before and hide inside” these things when we find our identity in them (137).

Melton ably articulates this desire to hide we’ve all experienced, and gives reflective readers the opportunity to consider how they might be hiding in various behaviors or identities. But Melton doesn’t offer a meaningful alternative. She believes people are inherently good—that otherwise good people are pushed into self-destructive hiding places by a cruel world. But how does a world full of good people shame others and push them toward addiction? 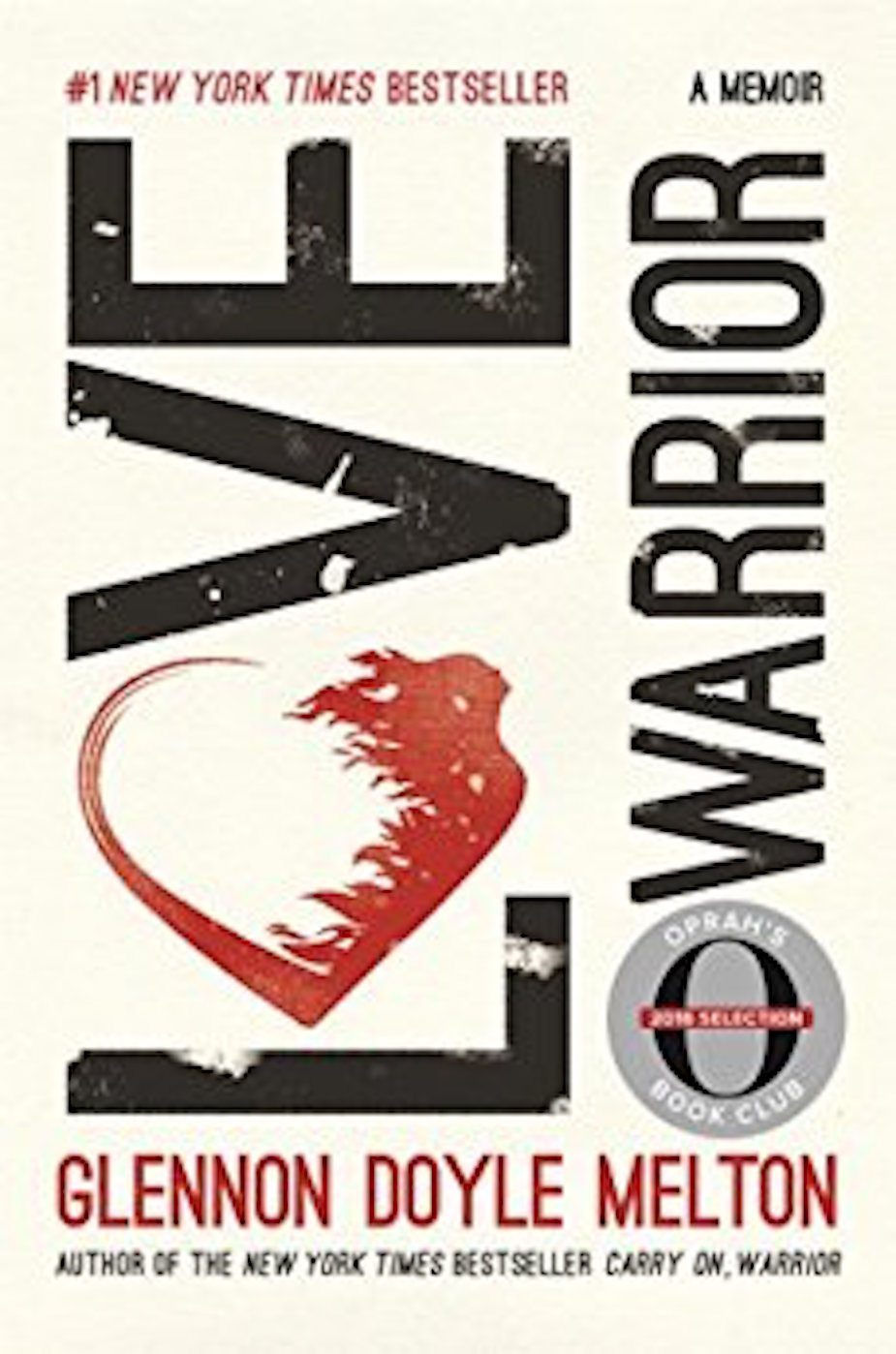 Melton’s analysis doesn’t recognize that people are inherently sinful. In fact, it’s striking (though not surprising) that in a book filled with the brokenness of adultery and addiction, discussions of sin, repentance, and Christ’s atonement are completely absent. Our sin is the reason we feel the need to hide. Ever since the garden of Eden, men and women have indeed been looking to hide; but they’re not ultimately hiding from the cruel world—they’re hiding from God.

Melton’s solution for leaving behind her addictions and altars is what she calls “unbecoming.” Essentially this means to shed the layers of what society has taught her about who she is and what she should be, and to embrace her true self instead. Yet the problem is that now she’s just hiding in and bowing to herself. She talks about standing naked before God and asking Craig’s question: I just need to know if you can really know me and still love me. Though she says God’s answer is yes, her worldview has no way to account for this answer. If she can stand naked before God on her own merit, then she’s not standing before the God of the Bible—because he is holy and just, and sinful people cannot stand in his presence apart from the atoning work of Jesus to cover their sin. The picture of God that Melton presents is not consistent with the God of Scripture—or even with itself, for that matter. The only thing consistent about her view of God is that it is based on her experience.

Melton makes a lot of claims about God, love, grace, and forgiveness, saying things like, “I just know the truth is that you are forgiven” (220). But how does she know these things? She doesn’t appeal to any objective standard of truth. She asserts her claims and expects us to take her word for it. But here’s the problem: Her feelings and experiences have been wrong before and have led her astray, so why such assurance now?

By the end of the memoir, Melton believes she has “unbecome”—that she’s stripped away all the costumes she’s worn, enabling her true self to surface. And this becomes the new basis for her marriage. She and Craig vow to move forward, being their true selves with one another.

What is Melton’s true self? A Love Warrior. Using a questionable translation of the Hebrew word ezer as “warrior” rather than “helper” to describe women in Genesis 2, she concludes God made her a warrior, and she deems herself a Love Warrior. Instead of hiding from pain and darkness, she decides that the answer is:

to march into pain and love with eyes and heart wide open, to stand in the wreckage and believe that my power, my love, my light, are stronger than the darkness. (223)

She decides that she’s the warrior she needs.

She is her own hero.

She has come to really know and love herself.

She has functionally become her own god.

And this is where the real danger—and perhaps appeal—for readers comes in: If we trust Melton and what she proclaims, we will become our own gods too.

Winfree Brisley serves as an editor for The Gospel Coalition. She was previously the editor for Risen Motherhood. She and her husband, Will, have three sons and live in Charlotte, North Carolina, where they are members of Uptown Church (PCA).