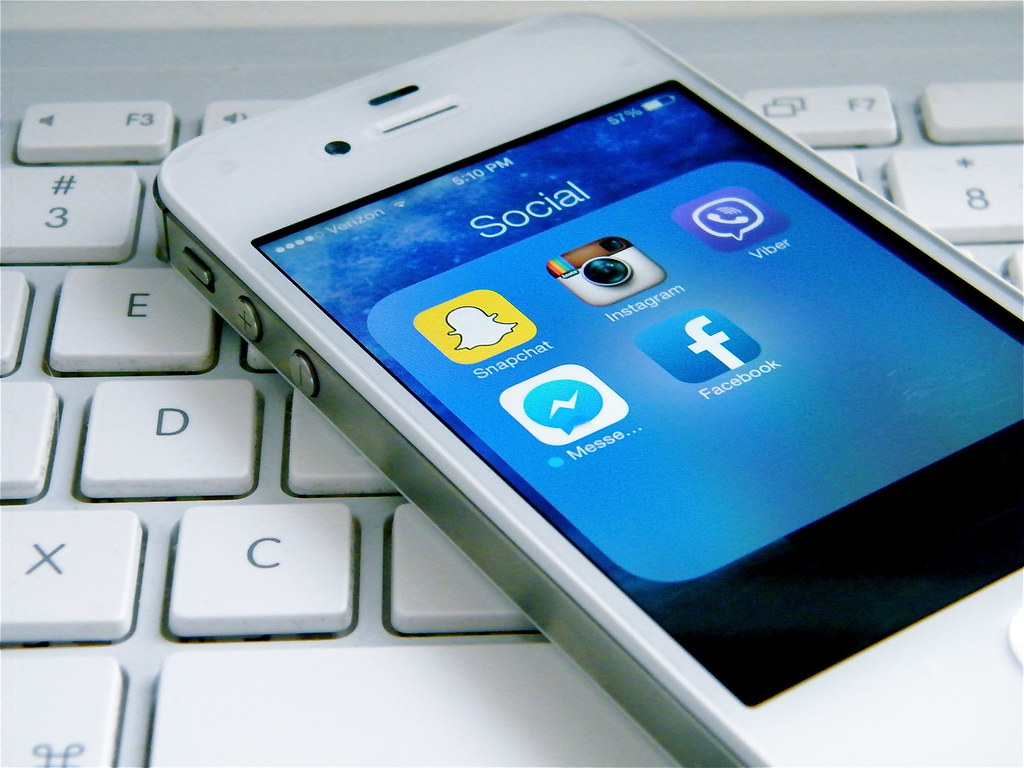 On Tuesday I wrote on seven ways to do political punditry wrong in our polarized world. Let me sharpen the focus a bit and speak directly to pastors.

I am what you would label as “into politics.” I read a lot of political commentary online. I subscribe to politically themed magazines and journals. I studied political science in college and worked with my professors on an American government textbook. I imagine I follow the political happenings in my state and in the country more than most pastors do. All of that is preface for my next statement.

Pastors should be careful not to get swept up in the daily whirlwind of American (or British or Canadian or whatever) politics.

Note the words “pastors” and “careful” in the previous sentence. This is not an absolute command or a blanket condemnation. This is a caution specifically for pastors. Any regular reader of this blog knows I’ve commented on political matters before. I’m not arguing for a neo-quietism that seals off the church from the world and shrugs its shoulders at cultural decay and injustice. What I am arguing for is a firm commitment to the ministerial priorities of preaching, praying, and pastoring the flock entrusted to us.

Again, let me be clear: I’m not against Christians being engaged in the political arena. We need more of that, not less. I’m certainly not against pastors equipping their people to make a difference in the world. I’m not even against pastors speaking directly to certain issues, cases, policies, or pieces of legislation. So what am I concerned about?

I am concerned when I see that a pastor’s online presence is almost entirely filled up with commentary on whatever political item is dominating the 24-hour news cycle. How does a pastor have time to keep up with all the latest twists and turns of a Trump administration, let alone to provide running commentary?

I am concerned when I see pastors dogmatically equate biblical values with policy prescriptions. There are many reasons one might be opposed to Trump’s executive order, but the biblical command to love the sojourner does not by itself establish how many refugees or immigrants a country should let in or from where.

I am concerned when I see pastors throw their weight behind causes that good Christians might disagree on. There are many reasons one might be cheered by Trump’s Supreme Court nominee, but there is nothing in the Bible that says Christians must be originalists when it comes to the Constitution.

I am concerned when I see pastors alienating members of their congregation over political matters that require prudential consideration. I will speak on abortion and marriage and racism because the Bible speaks directly to the value of life in the womb and the definition of marriage and the sin of racism. I may try to dissect current controversies in an effort to help people think carefully and constructively. But I never want to call sin what the Bible does not call sin. Our elders (I hope) would discipline a church member for promoting abortion, for violating a biblical understanding of marriage, or for having racial animus, but we would not (I hope) discipline someone for coming to political conclusions based on empirical and methodological considerations that cannot be be proven (or or disproved) by Scripture.

I am concerned when I see pastors making extravagant, unqualified statements on issues that require some level of nuance and expertise. We should be experts in the Bible and in the care of souls. After that, some pastors may be particularly thoughtful and well read, but let’s be slow to speak in areas we know little about.

I am concerned when I see pastors commenting with great frequency on a never ending stream of political controversies. We may say, “This is just what I do on Twitter and Facebook. It takes 30 minutes a day, and the rest of my time I’m leading meetings, visiting people in the hospital, and working on sermons.” That may be true, but to everyone who sees your public face online, it looks as if the animating principle in your life is not the gospel of Jesus Christ, or the exposition of the Scriptures, or the love of the saints, but daily outrage, political punditry, and cultural commentary.

Dear brother pastor, I can’t tell you how much time is too much time to spend on political matters. There is no exact formula. But I know that I have to guard my own heart against misdirected time and emotional energy. We must be careful not to set a precedent that communicates, “You can count on me for up-to-the-minute commentary.” We are heralds of the one who is, who was, and who is to come, not armchair commentators on Whatever Is Happening Now. We do not help our people, or own souls, when we try to swim in the media’s always-churning, never-ceasing maelstrom of breaking news.

I don’t know if I’m preaching to the choir, but I’m certainly preaching to myself. Put down the phone. Close the web browser. Stop trying to change the world one tweet at a time. Let’s make sure we know our Bibles and know our people a thousand times better than we know the ins and outs of the Trump administration. And let’s not be afraid to be social media silent—not always, but often—in a world clamoring for political noise. Just because the internet gives us a microphone, doesn’t mean we have to speak into it.

Melissa Kruger
Sneak Peek Interview: Elizabeth Woodson’s New Bible Study
Sneak Peek Interview: Joanna Kimbrel
Announcing New Women’s Cohort: How to Teach the Bible
Erik Raymond
He Is Not Ashamed
How to Get More Out of Church
Recent Reads: April & May
Trevin Wax
Don’t Let ‘Discernment’ Give Doctrine a Bad Name
The Distressing State of Evangelicals and Theology
Shia LaBeouf and the Church as Sales Pitch
Scotty Smith
Jesus Over All Things and Us in Jesus
A Lap Full of Honoring Jesus
Shepherded by Jesus – Praying through Psalm – 23 Pt. 2
LOAD MORE
Loading