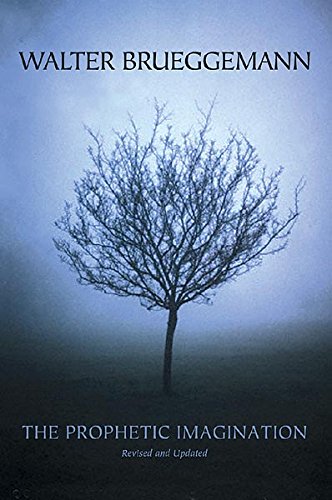 In Brueggemann’s words, the first edition in 1978 was ‘my first publication in which I more-or-less found my own voice as a teacher in the church’ (ix). That voice has now become familiar in Old Testament study, with its lateral approach, probing intensity and contemporary concerns. This new edition has an apparently unchanged text (despite the ‘fully revised’ publisher’s blurb!); but it has updated footnote references and a new thirteen-page preface. The latter displays again Bruggemann’s many facets: deft analysis, robust defence, and dense, allusive—even elusive—interaction with others. However, the book’s portrayal of prophetic ministry as criticising and energising retains its ability to shape our imagination, and deserves a continued hearing.