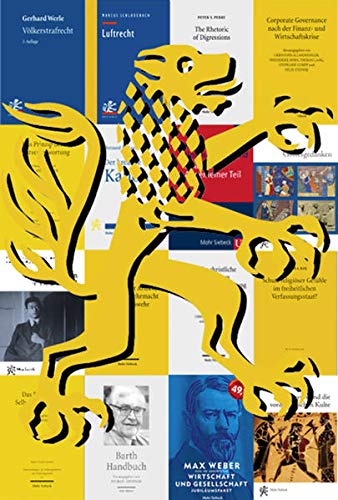 Just when the scholarly investigation of 1 Peter was thought to be reaching a consensus to do with the letter’s audience and structure, this Cambridge dissertation arrives to shatter the illusion. Thanks to the patient and innovative studies of Goppelt, who may be credited with pointing researchers in the direction of the formative social setting of 1 Peter, and Elliott, whose Home for the Homeless set out to prove the importance of the topos of the oikos-motif, recent studies have concentrated on audience criticism as the key to understanding this deceptively simple document.

Now Schutter approaches the letter from a strictly literary and comparative viewpoint. His aim is to investigate the use of the OT materials which have long been recognized as pivotal to the author’s hortatory sections. But no-one up to this juncture—not even Selwyn in his magisterial commentary—has explored the use of the OT in 1 Peter in such depth and with such detail.

Conceding that the standard introductory issues such as the epistle’s dating, authenticity and background have reached a stalemate (his term, p. 7), he proposes to break out of the impasse by capitalizing on the gains yielded by a literary and hermeneutical analysis. The chapter headed ‘The Setting of 1 Peter’ provides the starting point, as it is provisionally accepted that 1 Peter is a pseudepigraphic encylical written at Rome during the time of Domitian and intended for mostly Gentile lower-class readership scattered throughout Anatolia. At the close of the inquiry not much proof is offered to dispute any of these conclusions—except one, namely that if the audience was indeed Gentile, it must have had a social group of Christians who were intimately familiar with the use of Scripture in the synagogue and able to track the author’s arguments of the most subtle kind, based on the hermeneutical device of homiletic midrash.

The letter is divided into three parts, with a body-opening (1:13–2:10), a middle section (2:11–4:11) and a close (4:12–5:11). But this division is both like and unlike the Pauline model. Among the compositional techniques used, little importance is attached to the presence of hymns, creeds or baptismal reminders. Instead, more emphasis is placed on link terms, hook words, cross references and assonances. All of this evidence is designed to show that 1 Peter is a unitary tapestry, of an exquisite and coherent pattern. The unity of the letter shines out clearly.

The heart of Schutter’s book is a treatment of the biblical sources underlying 1 Peter. The letter teems with OT references, nearly 46 quotations and pointers, not counting iterative allusions that would increase the total to a proportion of nearly one for every two verses of text. Moreover, the entire range of canonical Scripture is laid under tribute, with a distribution that centred on Isaiah, Psalms and Proverbs.

To summarize the outcome of this investigation is not easy, but certain conclusions stand out. In some specific areas it is shown how Psalm 34 is not so formative as is generally believed; rather, a case for treating Ezekiel 8–11 as a decisive OT testimony leads to the affirmation that the author’s chief interest is in the Temple-Community motif, drawn from OT-midrashic materials and (by inference) with little concern to relate the church’s identity to the social world around it (pace Goppelt, Elliott, Balch, Wire, etc.). This last contribution will need to be pondered by any who insist that 1 Peter is primarily a social tract, not a liturgical document or an extended Scripture exposition.

One other point. The consensus that 1 Peter is also a document reflecting Hellenistic Christianity will need to be reviewed. For the thrust of this book is to establish the author’s Jewish identity and education—and again, by inference, the milieu of his readers in the world of Diaspora-synagogal Judaism.

Department of Biblical Studies, The University of Sheffield