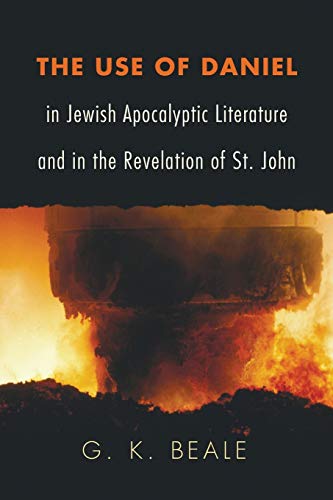 This Cambridge PhD thesis is a detailed exploration of the influence of the book of Daniel, particularly on the author of the book of Revelation. It is a competent and highly technical work (not suitable for theological beginners), having various possible implications for the interpretation of the book of Revelation, for example adding some weight to the view that the successive visions of the book are to be understood as temporarily parallel. Its more general interest is as a contribution to the study of the NT use of the OT and in its confirmation of the great importance of Danielic ideas for the NT church, a point noted also in an earlier important work from the same publisher, Desmond Ford’s The Abomination of Desolation in Biblical Eschatology (1979).