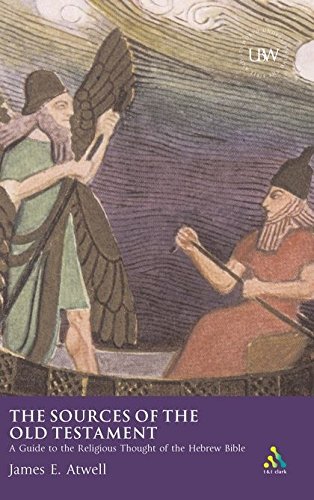 THE SOURCES OF THE OLD TESTAMENT: A GUIDE TO THE RELIGIOUS THOUGHT OF THE HEBREW BIBLE

‘This script is written from the conviction that the Hebrew Scriptures are an Aladdin’s cave of treasures with universal human significance’ (p. vii). This opening sentence reveals much about this book’s approach, and neither the jumbled cave nor the universal horizon will necessarily appeal to readers who approach the Old Testament as the coherent theological deposit of a divinely chosen people. The sources noted in the title are alliterated as Tent, Temple and Tutor, standing respectively for the early nomadic traditions, the monarchy-temple nexus, and the wisdom traditions. A further section on prophecy (The Rolling Waters) pursues the riverine theme. But the imagery is misleading, in that the author sees Israelite faith as gradually emerging from its ancient environment rather than being discerned from distinct (divine) sources. Though generally well written, with useful illustrations and discussion points, the book is perhaps too detailed for beginners, too sweeping for advanced students, and too indebted to critical scholarship for evangelicals.