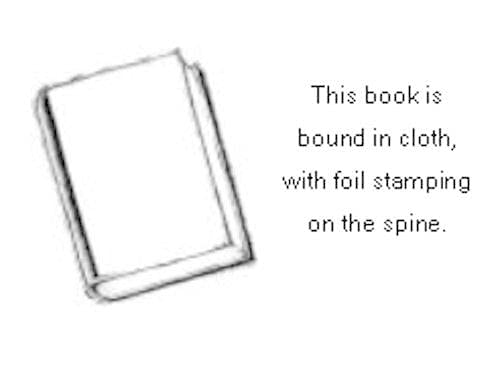 A careful reader of the Pauline corpus will be aware of the differences between Paul’s letters in such matters as theme and warmth and of tone. In this book Spencer addresses the question of whether the differences between 2 Corinthians, Romans and Philippians extend to the matter of the style of writing. She begins with a description of the study of literary style. This involves the analysis of a text using certain ‘stylistic operators’ in order to obtain objective, verifiable data. Spencer uses ten operators, such as the analysis of the function of verbs, of imagery and of the variety of sentence length. The historical context of the three books under investigation is then briefly discussed. Spencer detects a similar problem of disunity in all three congregations addressed by Paul, whilst also noting the differences in the causes of this disunity. In addition, the receptiveness, warmth and intimacy of relationship between the congregation and Paul also differs in each case.

Spencer then investigates the three texts by using her ten stylistic operators in order to determine which elements in Paul’s style are variable and which are constant. She detects such constant stylistic traits as Paul’s tendency to use abstract nouns and general images, and the use of active rather than passive verbs. Noteworthy stylistic differences include the use of a clear and simple writing style along with much irony and indirectness in the 2 Corinthians passage, and the use of personal asides and imperatives in writing to the Philippians. Spencer concludes that Paul has a distinctly different style of writing in each of the three passages investigated. The major reason for this difference in style is not the time and place of writing, the theme, or the use of an amanuensis, but the audience. Specifically, their amiability or receptiveness toward Paul, their relationship (or lack thereof) as spiritual children of Paul and their subjection to external opponents are all important factors here. Thus Spencer shows in a detailed analytical way how Paul adapted his style as he communicated with different congregations.

The book is not intended for students but is rather a contribution to the scholarly study of stylistics. At times Spencer makes too much of small differences in statistics. She needs to show when a small difference is statistically significant and when it is not, particularly in view of the fact that she has selected three short passages from larger letters. In addition, the significance Spencer draws from some stylistic features is often far from self-evident. For example, do shorter words really help create an effect of timelessness (p. 181)? Gibson’s work on Modern American Prose Style is occasionally referred to in order to draw out the significance of some features. But how relevant is American style to Paul’s Greek? The matter is not discussed. Admittedly in a new area of investigation Spencer does not have many comparable studies to draw on. Yet the leap from observation of a stylistic feature to a statement of its significance is a difficult one and Spencer does not spend enough time showing why her particular interpretation is correct in each case.

These points aside, the book has some helpful insights in what is a new field of investigation.