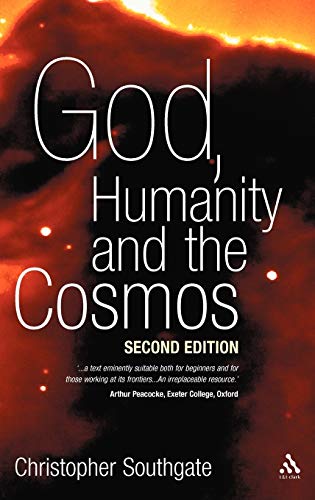 History reflects fear and mistrust between the fields of theology and science. The church has feared that science will out-stage theology. And science has flouted victory over theology, particularly with regard to a literal creation account. In God, Humanity, and the Cosmos, Christopher Southgate and company argue, in turn, that the two fields are neither mutually exclusive nor in opposition. To illustrate the point, the authors use the image of political and physical maps. People accept the different realities these kinds of maps represent while, at the same time, accepting that both maps also may represent the same geographical area. As representations of cosmic reality, the two maps are science, the ‘how’ of creation. Thus, laying these maps on top of each other may offer a fuller and wider explanation of reality as a whole.

In this text-book style examination, the invitation is to explore both maps without fear or presupposed contradiction. Under such topics as Physics, Cosmology, and Evolutionary Biology contributors pose what are the relevant scientific considerations in connection with what theology has to say regarding life, meaning, and possibility. Students of humanities are invited to explore the world of science, using theology as a compass. Science students are asked to consider a theological response to the world around them, especially in the face of questions that cannot be answered with scientific accuracy.

God is not to be limited, and neither science nor theology in and of itself has the comprehensive description of reality. The invitation of the book to explore the two ‘maps’ together is one that anyone with integrity in either field should not decline.