Richard Peck is a prolific author of various kinds of fiction. He has received multiple awards, especially for his fiction aimed at children and young adults. Peck’s popularity means his latest children’s book is likely to be read widely, not least because it deals with homosexuality and gay marriage.

The Best Man tells the story of Archer Magill as he navigates home and school life between 1st and 6th grades. He’s a boy whose heroes are close to home. He wants to be like his grandpa, the great architect; his car-loving dad; and his exciting uncle, Paul. The story largely concerns a fourth: school teacher and National Guard reservist Mr. McLeod. McLeod’s arrival is dramatic and comical (he turns up at the school in full army uniform, unwittingly triggering a security shutdown), and his friendship with Uncle Paul becomes a key theme of the story.

Friendships are formed and deepened. Archer revels in the comforts and stability of family life. Bullies are confronted and overcome. Early on, when Archer is confused by what one particular bully is after, Uncle Paul replies: “For starters, a full-time dad.”

This isn’t a high-octane book (which will inevitably disappoint some), but it’s compelling for its characterization and humanity. Serious issues are raised, but with a light touch and gentle humor. On the whole, it’s a charming story with strong themes and likeable characters.

Sexuality in a Children’s Book?

Homosexual relationships of the sort portrayed in The Best Man are now normal in contemporary Western culture. For Bible-believing Christians, however, they remain something we can’t in good conscience affirm as morally good. But whereas many Christian parents will have lived through a cultural change on this, our children are growing up never having known any other world. We may be migrants to a gay-affirming culture, but they are natives. Many of them, in fact, may be more accustomed to some of these new dynamics than the generation raising them. It’s simply part of the cultural oxygen they breathe growing up today. How best to encourage our kids to navigate the new normal with faithfulness and grace is a responsibility for every Christian parent. It’s also quite a challenge.

We may be migrants to a gay-affirming culture, but our children are natives. 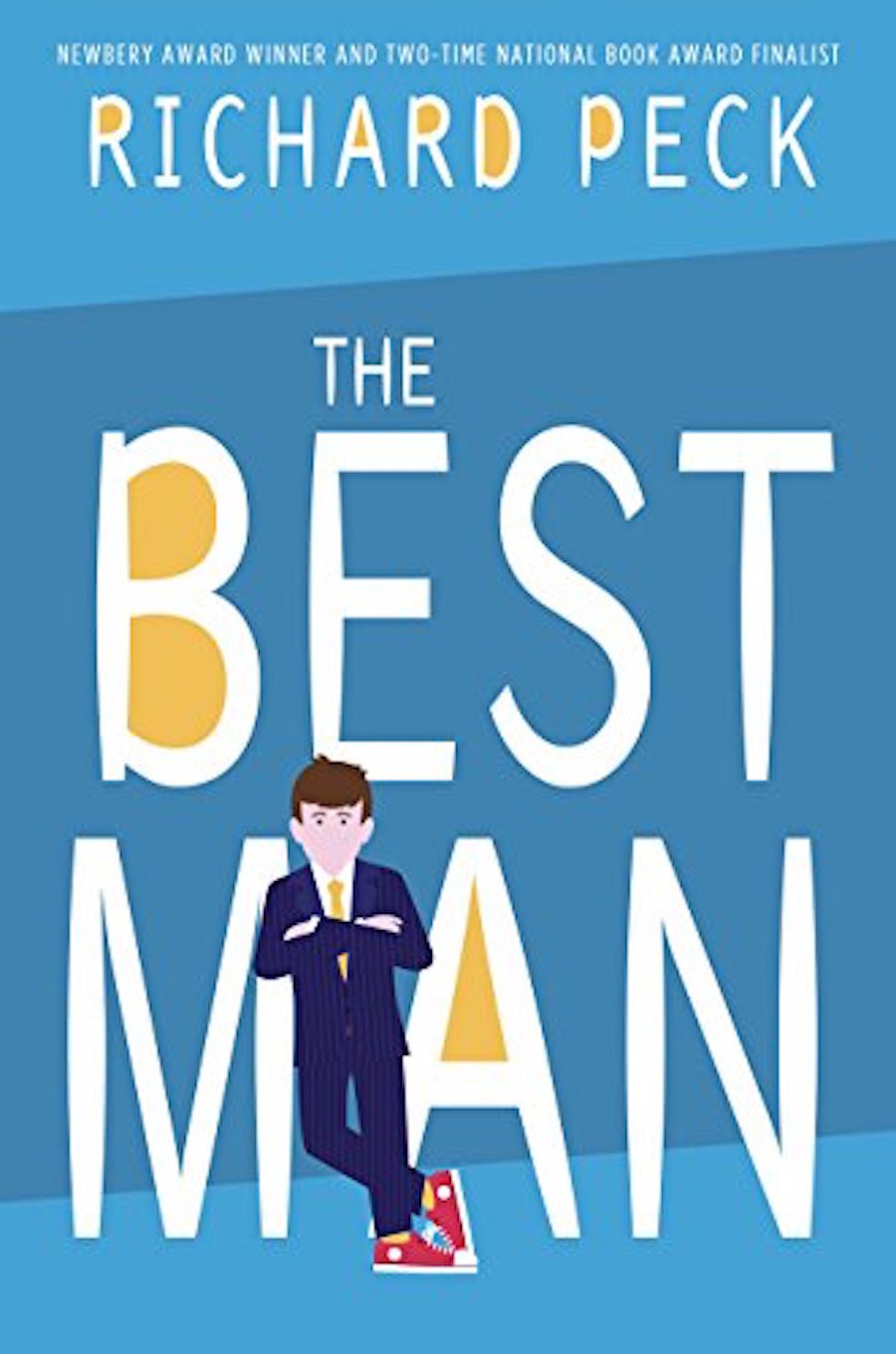 Not all of this change is bad, of course. While it’s true that culture has shifted toward an unbiblical view of homosexuality, it’s also a much easier and safer issue to discuss than a decade or so ago.

The Best Man reflects both aspects of this change. There’s a lot to commend in how the topic is raised. Homosexuality is presented through a human lens. Archer encounters homosexuality in the same way the vast majority of us encounter it: through people close to him telling him they’re gay. This is welcome. In our own assessment of human sexuality, and especially in our talking through such things with children, we must keep at the forefront the fact we’re talking about real people. For some Christians, this humanizing of homosexuals may be an important corrective. The two gay characters in the book come across as real, not as stereotypes. They’re not activists or pushing an agenda; they’re normal people who happen to be gay. (The only stereotyping is with the student from England, who’s inevitably eccentric and posh.)

It’s also important to say there’s no grandstanding in The Best Man. It doesn’t read like a Stonewall tract disguised as a children’s book. Sexuality is a theme, but it’s far from being the overriding one. Nor is there any graphic content.

But there is tacit approval. Early on Mr. McLeod tells the students, “Gay’s not a random word. It’s an identity.” On a purely descriptive level, of course it is. Many identify and define themselves by their sexuality. It’s good for our kids to be aware of and sensitive to this point. But I hope we would also want to point out that it’s not the healthiest way to understand who we are at our deepest level, especially for young children. We’re not defined by our sexuality.

Complexity around the issue of gay marriage is acknowledged. As a gay wedding approaches, Archer asks his mother, “Does Grandma even know there can be weddings without brides?” and, “Can there be a bachelor party when they’re both bachelors?” But these are light asides in the narrative, not serious discussion prompts. If anything, the message of the book where homosexuality is concerned is that “love is love.” It’s not labored or preached, but it’s implicit.

A final comment. The story is bookended by two weddings. The first is comically retold by Archer, looking back on his hapless younger self. The other comes at the end and forms the climax and resolution of the book. This structure is significant. Peck has said that when he finishes writing a novel, he goes back to the first chapter and, without rereading it, throws it away and rewrites it in light of where the rest of the story has gone. “The first chapter is the last chapter in disguise,” he said in an interview with Publishers Weekly.

Unconsciously, The Best Man echoes the ultimate story of the Christian faith, which too opens with a wedding (Adam and Eve) and ends with a wedding (the Lamb and his bride, the church). For us, too, the first chapter points to the last.

Human marriage is designed to be the climactic marriage “in disguise.” It’s why marriage matters so much to us as Christians. Which is why we need to listen to, understand, love, and know how to respond to our LGBT friends. As do our children. If your kids or their friends pick up The Best Man, listen to what they’re saying and, where possible, share how biblical sexuality offers a better way.