Oliver Crisp’s goal in his latest book, Saving Calvinism: Expanding the Reformed Tradition, is rooted in the subtitle and his use of the word “expanding.” To speak of “saving” Calvinism suggests it’s in decline or on the verge of extinction. But of course, as Collin Hansen (and others) have shown, nothing could be further from the truth. If anything, there’s a revival of soteriological Calvinism in the evangelical world. But this is at the center of Crisp’s concern.

Crisp aims in this book to broaden the parameters of what constitutes acceptable or orthodox Reformed theology. And for Crisp, the Reformed tradition is far more complex and multi-faceted than a simple affirmation of belief in the famous (or infamous) five points.

Reformed theology, as Crisp understands it, involves “a particular account of theological authority that includes a role for creeds and confessions” (although Crisp is quick to insist that the latter are always subordinate and answerable to the final authority of Scripture). The Reformed tradition also entails “a particular way of thinking about the nature of the church and its sacraments” (18), conceiving the latter as “instruments of God’s grace to his people” (31). He objects to the way the five points of Calvinism “are often treated as a sort of doctrinal kernel that can be removed from the husk of the historic Reformed obsession with confessions and with a particular sort of ecclesiology” (18).

In addition, the Reformed are “members of churches that trace their heritage back to the 16th-century Magisterial Reformation” (29). As noted above, they are also “confessional” in the sense that “they hold to certain teachings that have been written down in confessions that express the heart of the gospel message in Scripture” (29). Finally, Reformed Christianity, Crisp says, “is organized according to episcopal or Presbyterian forms of church government, unlike much modern nondenominational Calvinism” (30).

The book includes several examples where Crisp wants to expand the Reformed tradition to include theological perspectives that most today would regard as beyond its bounds, and perhaps even outside the parameters of evangelical orthodoxy altogether.

Crisp—professor of systematic theology at Fuller Theological Seminary—embraces what may be called the “incarnation anyway” perspective on the entrance of God’s Son into human experience. He argues that God created the world 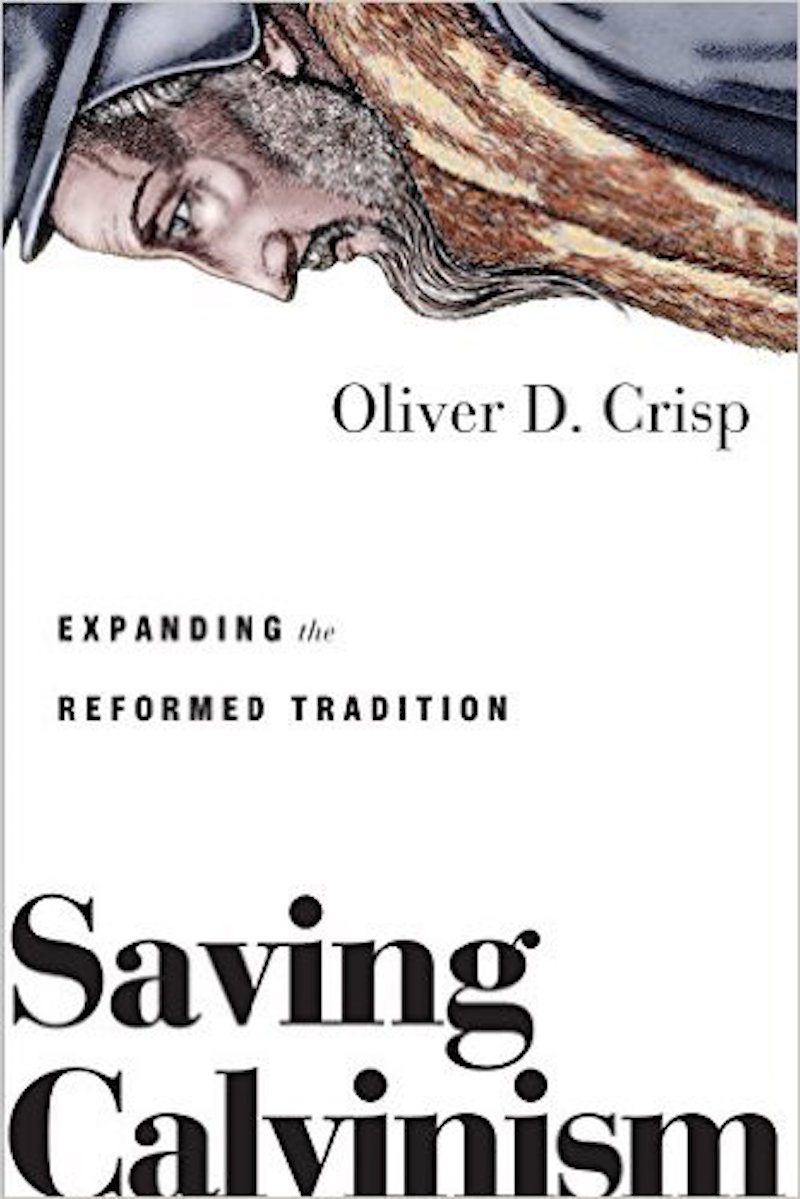 because he desires union with us his creatures independent of any human sin. The incarnation is not merely God’s rescue plan, on this way of thinking. It is also the means by which God unites us to himself—in fact, we need the incarnation in order to be united to God because we need a “hub” between God and humanity, an interface that makes such union possible. (65)

Whereas Crisp appears to affirm Jonathan Edwards’s thesis on the compatibilism between divine sovereignty and human responsibility, he also wishes to allow for a form of libertarian freedom on matters unrelated to personal salvation. Citing the work of John Girardeau (whose work on the will was published in 1891), he labors to make room within the Reformed tradition for the “power of contrary choice” in which we “have a choice between alternatives, that are not determined in advance or at the moment of choice either by God or some other external agent, or even by our own internal passions or preferences” (78). Crisp desires to “show that not all Reformed thinkers have been of one mind on the matter of theological determinism” (79).

The boundaries of Reformed theology are stretched to the breaking point when Crisp proceeds to affirm that “it is possible to be a universalist and a Calvinist” (20). He describes his own view as “optimistic particularism,” by which he means he’s someone “hopeful about the scope of salvation but who believes that God will finally damn some small remnant of fallen humanity to hell” (88). Although salvation normally depends on a person exercising explicit faith in Christ, Crisp appeals to the case of infants and those in utero who die before they’re able to make informed choices, as well as those mentally impaired, as holding out the possibility that the majority of humanity will be saved. If asked “Can, or even should, Christians hope for the ultimate reconciliation of all human beings?” Crisp thinks that we “must distinguish between what the testimony of Scripture seems to indicate [to which he answers ‘no’] and what we might desire that it says” (95).

On why God didn’t elect all unto salvation, while acknowledging he could have done so, Crisp defers to Edwards’s explanation that “the fullness of God’s character must be displayed in the creation. This requires that both divine love and mercy, as well as wrath and justice, be in evidence in the theater of God’s glory that is the world we inhabit” (102). And although Crisp affirms a traditional view of hell, he doesn’t believe annihilationism is outside the bounds of orthodoxy any more than is salvific universalism.

Crisp’s desire to save Calvinism from a narrowing of its soteriological distinctives is finally seen in his chapter on the extent of the atonement. His explanation of hypothetical universalism (also known as Amyraldism, a view he does not personally endorse) is that “God ordains the salvation of all fallen human beings, but seeing that none will freely choose God without the divine gift of faith, he then ordains the salvation of those to whom he gives faith, namely the elect” (131).

After a somewhat lengthy defense of the notion that Christ’s death is sufficient for all but efficient only for the elect, Crisp concludes that

holding to the five points does not make a person more Calvinist than someone who, convinced of hypothetical universalism, holds only to four of those points. Holding to all of the five points is not, in fact, a necessary condition for being a Calvinist. Both positions have been tolerated within the bounds of confessional Reformed theology. (145)

This latter sentence forms the heart of what Crisp envisions by his effort to “save” Calvinism: broadening what’s acceptable to include a diversity of minority views from those who otherwise identify with the tradition.

In sum, Crisp wants to “save” Calvinism by demonstrating that one can be “firmly within the confessional bounds of Reformed theology and not actually hold to each and every tenet of TULIP. This alone is evidence of a broader, more generous historic Calvinism than one sometimes finds in its contemporary advocates” (155).

In a review of this length it’s not possible to respond to all of Crisp’s arguments. Each reader will have to decide if he’s stretched the boundaries beyond the breaking point. Undoubtedly some will insist what Calvinism needs “saving” from is Crisp’s effort to so broadly expand what’s acceptable as to lose the soteriological distinctives that make Reformed theology most appealing.

In any case, Crisp has written a stimulating book with a challenging proposal that is certainly worthy of our consideration.

Sam Storms (ThM, Dallas Theological Seminary; PhD, The University of Texas at Dallas) is lead pastor for preaching and vision at Bridgeway Church in Oklahoma City, founder of Enjoying God Ministries, and a Council member of The Gospel Coalition. He has written numerous books, including Packer on the Christian Life and Practicing the Power. He and his wife, Ann, have two children.