Every year, before my kids go back to school, I sit down with them and read Deuteronomy 11:18–25. Moses speaks to Israel as a father figure, and he instructs his children to lay up the words of God in their hearts and souls. They are to speak his words when they sit, walk, lie down, and rise. I use these verses to remind them that this new year of school is another year to learn about God through the story he has told us.

As Ramsey, a pastor at Christ Presbyterian Church in Nashville, writes, “Biblical literacy is one of the most important goals of my work as a pastor. I want people to know what the Bible says” (4). Thus he has written three books that cover the prophetic hope of the Lamb and coming Christ (in the Old Testament and Gospels), the passion of the King (Gospels), and the mission of the church (Acts and Pauline letters).

Ramsey notes that this first book (The Advent of the Lamb of God) was meant to be a companion piece to Andrew Peterson’s Christmas record, Behold the Lamb of God: The True Tall Tale of the Coming of Christ. But, he maintains, his books are far more than this. They can be used anytime, because the story of Christ transcends seasons. These books are meant to deepen people’s understanding of God’s ever-relevant Word.

Ramsey doesn’t retell the whole story of the Bible in these three books, but he does spotlight key moments. His central focus is on Christ, looking at the Old Testament as a precursor to Christ and concluding with the mission of the body of Christ. The bulk of his work looks to the incarnation, life, death, and resurrection of Christ. Though these books are packed with Scripture, he generally paraphrases rather than quotes directly. Ramsey adds dialogue and inner thoughts, and interweaves other passages and truths to retell the story. He writes with a lyrical nature, making the stories more accessible and understandable. 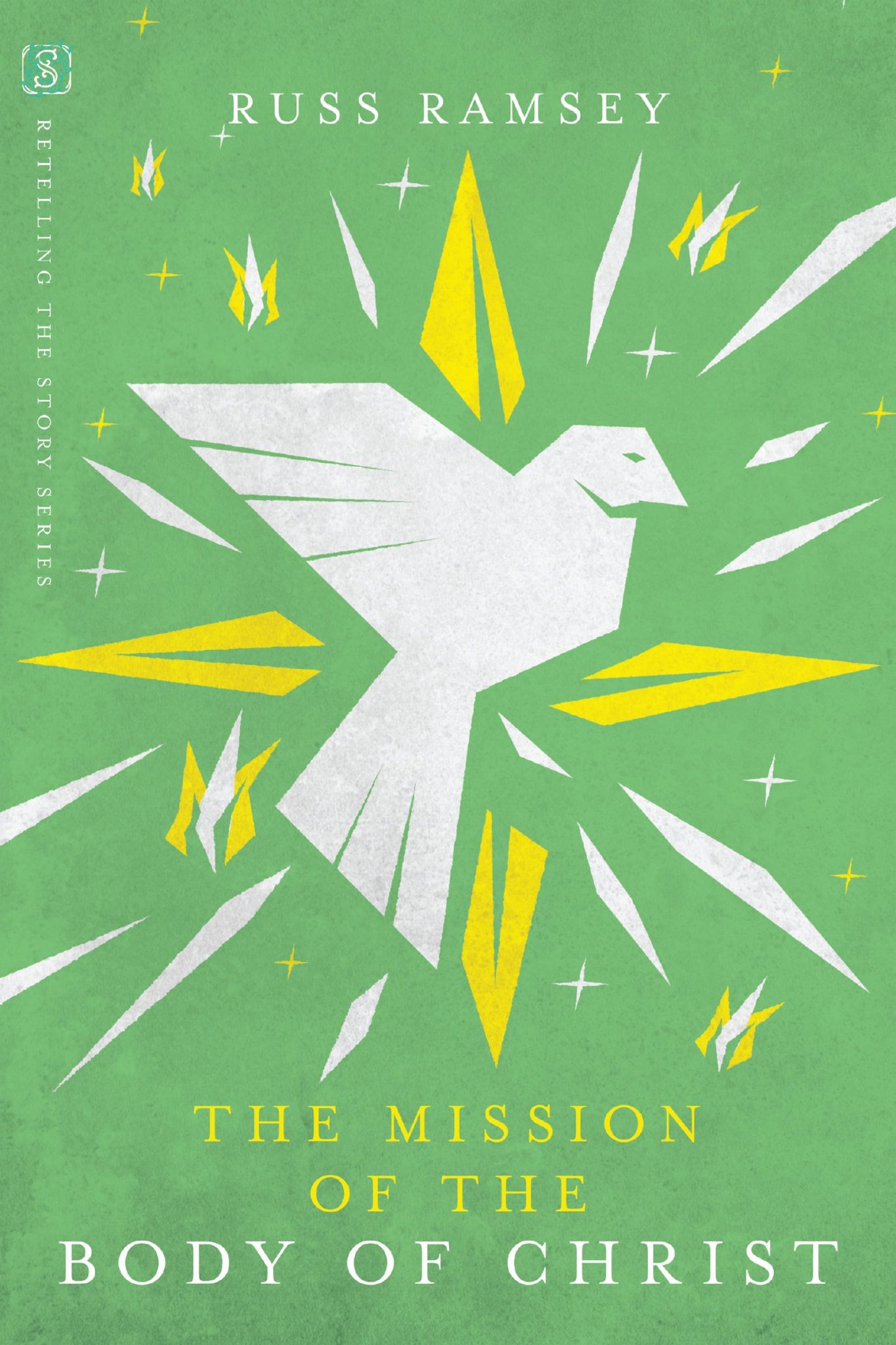 The Mission of the Body of Christ

The Mission of the Body of Christ

The Retelling the Story series explores the narrative arc of the Bible from Genesis through Revelation in compelling language that is faithful to the text of Scripture. The stories are told afresh to help readers hide God’s Word in their hearts by way of their imaginations.

Some might question the method of adding dialogue and expanding the stories, but it’s effective. I’d even argue many of the narratives themselves call for filling in gaps. I’ve long been convinced that many Bible stories are deliberately “under-narrated” or leave things ambiguous to make readers engage. Writers often leave gaps in narratives to stir the imagination of their readers. The narrative still sets the parameters, but within those parameters interpreters are called to imagine the story with the author. Umberto Eco even argues there’s a difference between open and closed texts. Closed texts (like the Epistles) show a strong tendency to encourage a particular interpretation. Open texts on the other hand (poetry and narrative) call readers to use their imagination to fill out certain details.

We’re to ponder how Abraham felt when he was ascending to sacrifice his son Isaac. We’re to put ourselves in Onesimus’s shoes when he returns to Philemon. We’re to think of Jesus’s mother as she watches her son die under the power of Rome.

Overall, these books are helpful companions to the Scriptures. Though Ramsey takes some license, he does so with care. I only wish he would’ve more tightly tied the thread between the first two books with the third. The first two are thoroughly Christ-focused, and I was hoping he’d keep that line going into Acts and Paul. Though Christ has ascended, he’s present with his church through the Spirit, and Paul’s main message is “Christ is King!” If the Old Testament is about Christ, then so is the New Testament after Christ has ascended. Ramsey, of course, wouldn’t disagree, but it would’ve been nice if this point were more explicit.

Ramsey has done the church a service in putting his creative yet faithful pen to work. If you’re looking for a book to give people that summarizes the story of the Bible in a creative way—but don’t want to give them a children’s book, or think the Bible itself might be too intimidating at first—one of these would be a good place to start.