“We live in a post-Christian age.” 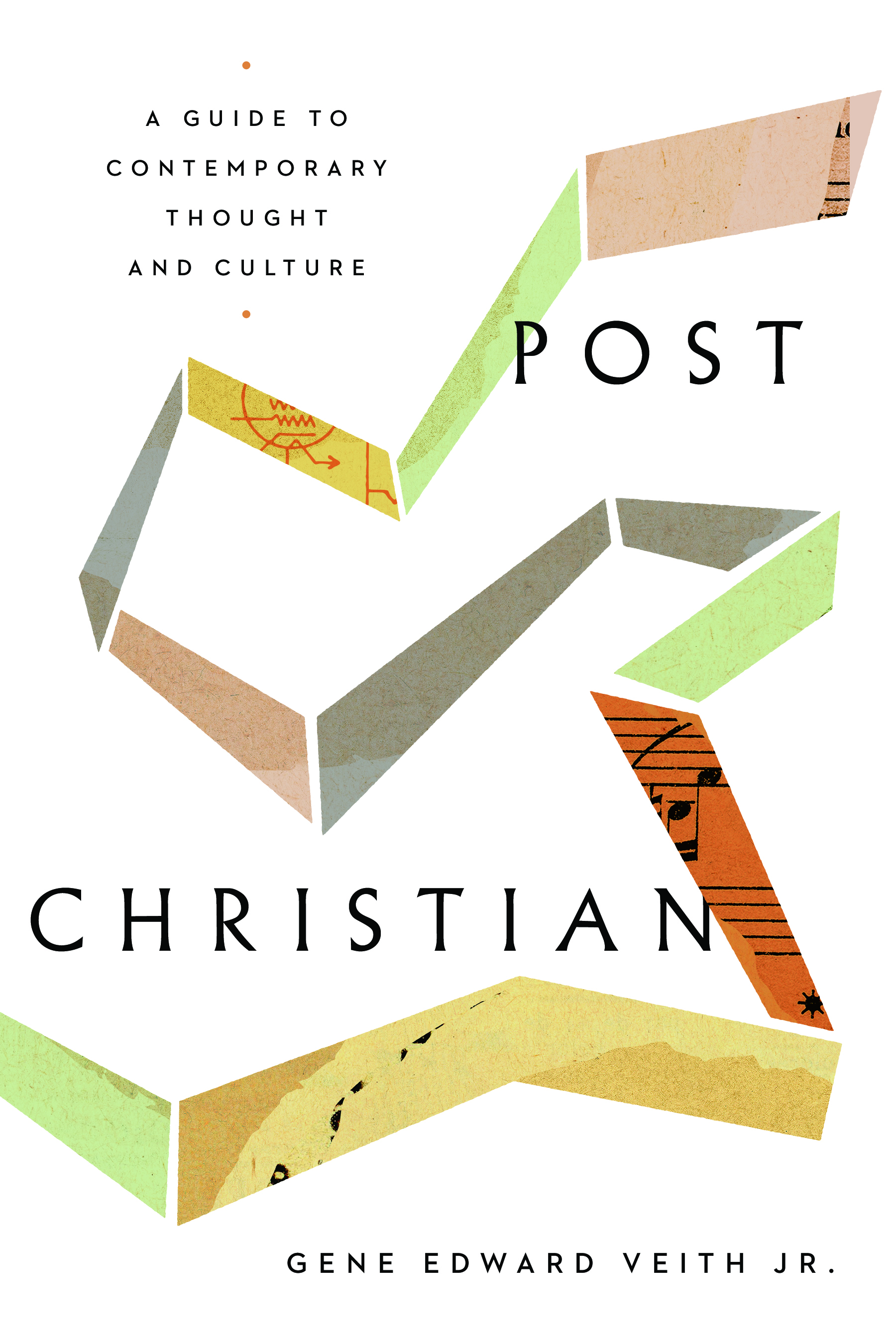 This timely book demonstrates how the Christian worldview stands firm in a world dedicated to constructing its own knowledge, morality, and truth. Gene Edward Veith Jr. points out the problems with how today’s culture views humanity, God, and even reality itself. He offers hope-filled, practical ways believers can live out their faith in a secularist society as a way to recover reality, rebuild culture, and revive faith.

According to Veith, ‘post-Christian’ is not the evolution of the postmodern but the blending of both modernism and postmodernism into a new anti-Christian posture.

“Post-Christian” is an aggregate of all forms of present-day alternative worldviews to the Christian one. In the post-Christian worldview, one can find the co-existence of both modernist traits and postmodern trends. Divided in four parts, the book deals with how post-Christianity manifests itself in deconstructing reality, repudiating the body, debunking society, and marginalizing religion. Each section ends with a chapter on the opportunities our age brings for the Christian community to be “salt and light.”

Particularly helpful is the sustained attention Veith gives Johann Georg Hamann (1730–1788), a counter-Enlightenment German philosopher and contemporary of Immanuel Kant (e.g. 77–93, 160–62, 211–13). From a confessional Lutheran standpoint, Hamann was such a seminal Christian thinker that he not only dealt with challenges coming from the modernism of his age but also anticipated (and refuted in advance) developments of postmodernity.

Since I read the book from my home in Italy, my context influences its reception. In terms of its post-Christianity, the West is patchy. There is no single post-Christian condition, just several versions and combinations. In some Northern European countries, the post-Christianizing process takes the form of aggressive secularization of society. The basic moral public discourse took Christian values for granted is undergoing a drastic revision by competing, and at times antagonistic, moral frameworks.

There is no single post-Christian condition, just several versions and combinations.

The fundamental societal institutions (e.g. family, school, church) that took their meaning and place from a basic Christian worldview shaped by Protestantism are going through a rewriting of their status, which undermines their traditional outlook. Christians need to learn (or re-learn) how to be creative and faithful minorities. The transition may be painful and difficult, but nostalgic attitudes toward a status quo somewhat marked by Christianity will not serve the cause of the gospel.

In my Southern European context, most post-Christian moves are welcomed due to the form of institutional Christianity that prevailed here. It tended to be a straitjacket for religious minorities of any kind and an obstacle for the flourishing of a plural society.

Indeed, not all that’s identified as a “Christian” heritage in a nation or culture was actually a virtuous realization of Christianity. What is normally assumed as belonging to a Christian heritage was actually a sub-Christian version of it—something seemingly close but fundamentally distant. In many cases, it was a deformed “Christianity” based on a long Constantinian trajectory, marked by the heresy of confusing and conflating state and church, religion and politics, canon law and common law, Christian identity and national identity. Moving beyond this so-called Christian settlement is a positive contribution to defining true Christianity and what Christian witness means in a pluralistic world.

(Continually) Reforming in a Post-Christian World

The cost of living in a post-Christian century is that things will no longer be as easy or friendly as they used to. The assumption is that in a post-Christian age, following Christ will be tougher than it’s been in the past. The church will need to learn to live on the fringes as a politically incorrect outsider, rather than being a stakeholder of the sacred alliance between the altar (pulpit) and the throne (power).

Veith’s Post-Christian is an invitation to engage the world with courage and humility. This post-Christian phase is yet another opportunity to practice the semper reformanda call of the church, away from idolatrous compromises and toward an ever-growing biblical fidelity. “Christianity” will not save us, nor will post-Christianity undermine the gospel. While being grateful for the Christian legacy and critical of its shortcomings, our task isn’t merely conservation but construction.