Christianity, with its strong Western influence, is at odds with China’s political system and culture and must be Sinicized if it’s going to have a future in China.

This was the argument Zhuo Xinping—head of China’s Institute of World Religions—made in the United States last year. He contended that the Chinese will continue to resist Christianity’s expansion because it’s seen as a force of international confrontation. Zhuo’s position encapsulates the stance of China’s current leadership toward Christianity, and has deep implications for China’s growing church.

Kathleen Lodwick’s new book, How Christianity Came to China: A Brief History, provides some helpful keys to understanding this official perspective. Her thesis is that the missionaries who brought the gospel to China endeavored to change China, but they failed because Christianity was ultimately incompatible with the country’s sociopolitical structure and traditional culture.

While Lodwick—professor emerita of history at Penn State—has a negative perspective on the missionary enterprise in China as a whole, she provides a helpful reminder that this encounter constituted perhaps the “largest, longest-lived cross-cultural experience the world has ever seen” (94). She estimates 50,000 missionaries in 900 organizations served in China between 1807 and 1949.

Lodwick points to the 17th- and 18th-century Rites Controversy—a Catholic debate over whether Christians should participate in traditional Chinese ancestor practices—as the first salvo in a protracted battle between Western-backed missionaries and Chinese rulers. Western gunboats and unequal treaties ushered in the Protestant missionary era, along with extraterritoriality—the policy that excluded missionaries and their converts from Chinese law, giving further credence to the adage, “one more Christian, one less Chinese.” The illicit opium trade, supported by Britain and facilitated by American merchants, further tainted the missionaries’ witness. 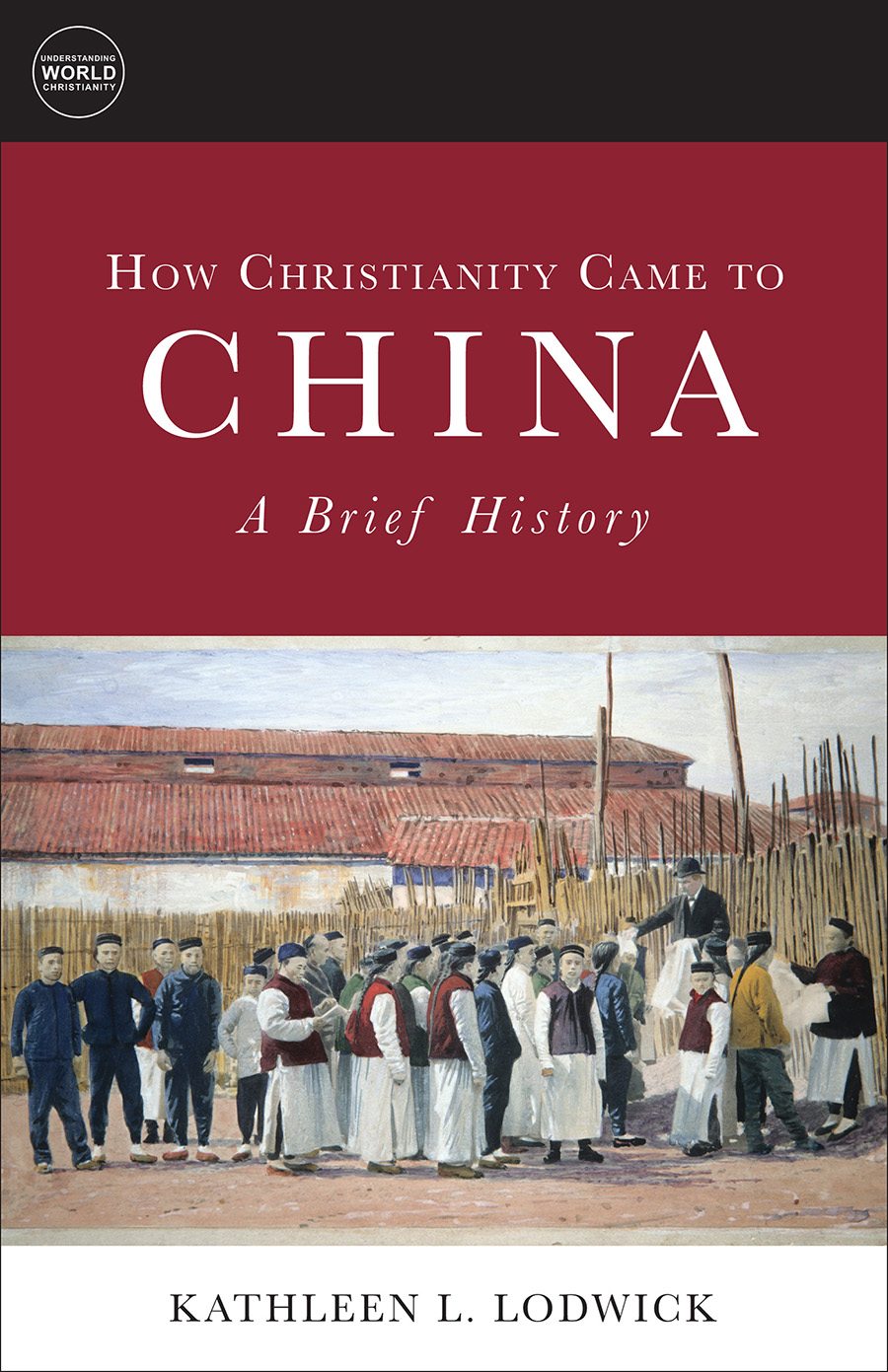 How Christianity Came to China: A Brief History

How Christianity Came to China: A Brief History

The foreign onslaught threatened not only China’s national integrity but also the deep-rooted Confucian hierarchy, with political power at the apex, by which the whole society was ordered. The gospel’s message of equality directly attacked this hierarchy. Asking converts to forsake Confucian orthodoxy meant they had to step off the social ladder—one built on mastering the Confucian classics and passing the imperial civil service examinations in order to gain status in society. To change this system, Lodwick writes, “was to destroy the entire social and governmental structure of the country” (207).

Lodwick accuses the missionaries of not only upending China’s social structure but also bringing with them an air of cultural superiority, which she sees as arising from the social Darwinism prevalent in the West during the missionary era. Apart from Hudson Taylor and his China Inland Mission (CIM) colleagues—who did make a conscious effort to adapt to the local culture—most missionaries, according to Lodwick, ate little Chinese food, wore Western clothing, and were more interested in changing Chinese cultural practices than understanding them. There were some notable exceptions, as Lodwick notes, including missionary-scholars such a James Legge, who translated the Confucian classics into English and went on to become the first chair of Chinese at Oxford University.

Still, Christianity attracted the Chinese—especially those who didn’t benefit from the Confucian hierarchy. The greatest response to the gospel, Lodwick writes, came from China’s marginalized, with many converts among orphans, slaves, concubines or “secondary wives,” and former opium addicts, as well as among China’s minority nationalities.

Lodwick describes in voluminous detail the missionaries’ lifestyles and habits, from their long ocean journeys to the “deepest, darkest family secret” of unhappy missionary marriages and the “missionary divorce” phenomenon, whereby wives would return home with their children for the sake of the children’s education but never rejoin their husbands on the field.

Interesting as these details are to a historian, they run the risk of taking the reader deep into the trees and neglecting a much larger forest. At many points Lodwick’s portrayals come close to caricature. Her selective use of the many sources she’s accessed during her 40 years of researching mission history in China yields a distorted picture, lacking in its representation of the missionary experience as a whole.

Much of her extended treatment of the CIM, for example, is based on Alvyn J. Austin’s highly critical China’s Millions: The China Inland Mission and Late Qing Society (good review here). Hudson Taylor comes off as a “highly secretive, eccentric Britisher with little education,” whose selective reporting from the field made him “the forerunner of 20th-century spin doctors” (103, 105).

For all her criticism of missionaries’ ignorance of China and its culture, Lodwick herself seems limited in the same way when it comes to understanding the missionaries’ true motivations, beliefs, customs, and profound passion that led many to make huge personal sacrifices for the sake of the gospel in China.

Although Lodwick emphasizes the need for Westerners to listen to Chinese Christians if they truly wish to understand Chinese Christianity, her book does little to convey the voices or experiences of Chinese believers. Her conclusion that the formation of the Communist-directed Three-Self Patriotic Movement in 1950 was “not a major doctrinal issue” completely overlooks the deep theological convictions that led many believers to oppose the government’s control of the church. Lodwick’s pursuit of her thesis that the missionaries were largely ineffective in making converts (except among China’s marginalized) leaves little room for serious reflection on how the gospel actually took root in Chinese soil.

Like Zhuo Xinping (the scholar cited above), Lodwick reasons persuasively that Christianity doesn’t have much of a future in China. Yet, as Lodwick herself notes, China will likely have more Christians than any other nation by the year 2030. That the church has grown to this point doesn’t discount the serious political and cultural opposition it still faces today. But it does suggest that, despite this opposition, the faith has found a following among many, including those in China’s burgeoning urban middle class. Lodwick’s argument that Christianity can’t ultimately flourish in China is negated by one simple fact: It already has.

Brent Fulton is the founder of ChinaSource, an international organization serving the global Christian as a resource on China and catalyst for collaborative ministry, and is the author of China’s Urban Christians: A Light that Cannot be Hidden (Pickwick, 2015).