I’ve learned something interesting about unbelievers after several years of engaging them with the gospel: while many feel uncomfortable discussing sin, the exclusivity of Christ, or eternal punishment, most don’t mind discussing the afterlife.

This fascination with the afterlife can be a great inroad to gospel conversation. Heaven is often seen as non-threatening and profoundly interesting—one of the reasons so many I-went-to-heaven-and-back books have flown off the shelves in recent years.

What if there were a book you could share with your non-Christian friends that would scratch their “heaven itch” while compellingly sharing the gospel?

In his new book, Heaven, How I Got Here: The Story of the Thief on the Cross, Colin Smith takes a fresh approach to a sometimes troubling topic. Instead of describing heavenly details like the people you’ll meet, the things you’ll do, or the appearance of the Holy Spirit, Smith writes from the heavenly vantage point of the person closest to Jesus as he died on the cross: the thief at his side who would come to believe. 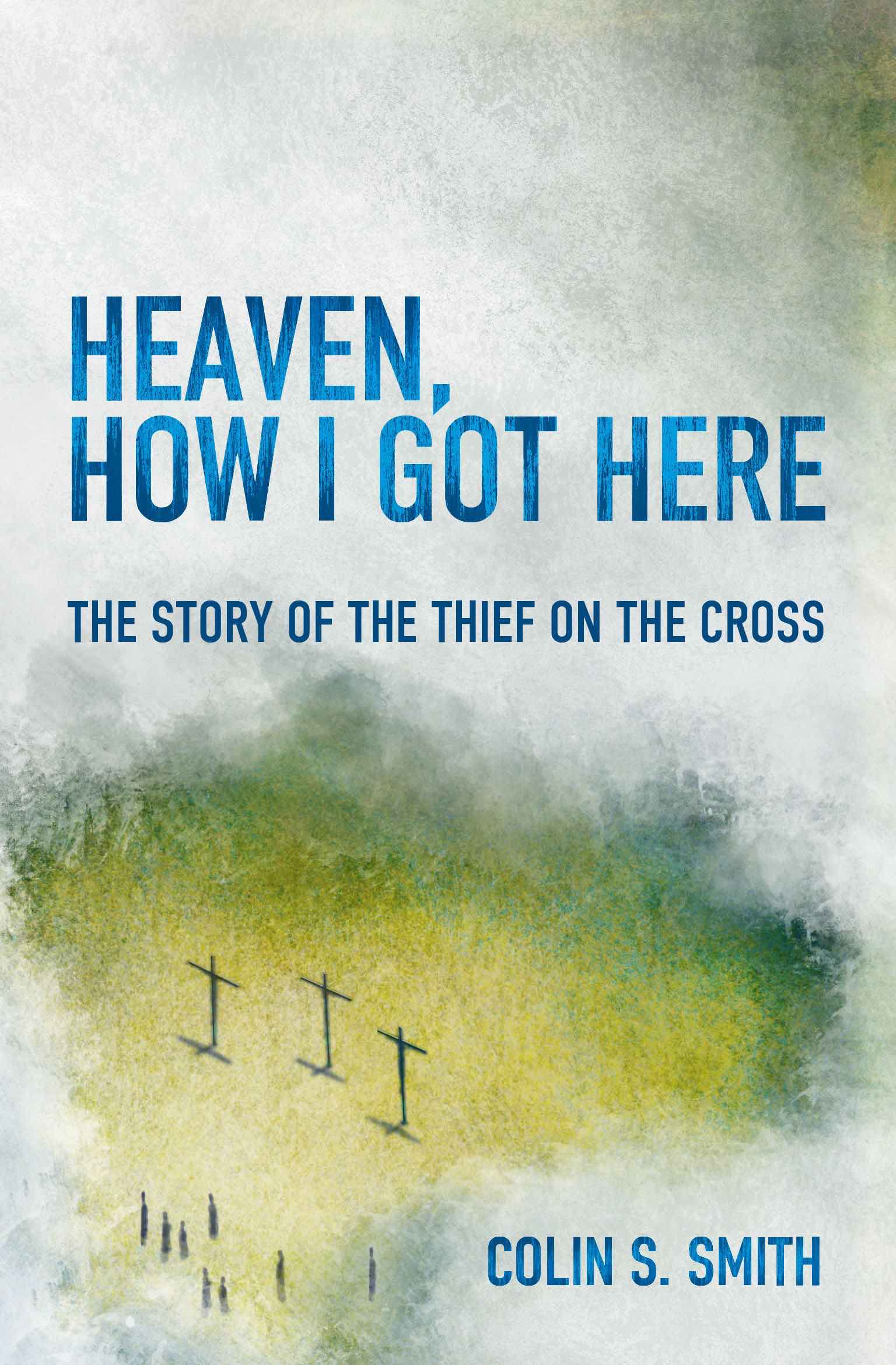 Heaven, How I Got Here: The Story of the Thief on the Cross

Heaven, How I Got Here: The Story of the Thief on the Cross

One challenge in writing about the thief on the cross is that Scripture only contains a few short verses about him. But it’s clear that this nameless thief had a front-row ticket to the crucifixion of Christ—something the Bible does say a lot about. Smith, senior pastor of The Orchard Evangelical Free Church outside Chicago, imaginatively walks us through the thief’s life, his rebellion and hatred toward God, and his understanding of the Messiah both before and after putting his trust in him.

Telling the crucifixion story through the eyes of the thief reminded me of the deeply personal nature of the gospel—that, like the thief, I am a sinner who can do nothing to rescue myself. Smith insightfully weaves Old Testament background into the life story of the thief, describing what he was likely thinking in the final hours of his life as he saw the mocking crowd and heard Jesus’s cries from the cross.

Moreover, I was gripped by the thief’s play-by-play of the passion story as it unfolded, and how he came to see the gospel implications of Jesus’s actions toward those around—toward his executors, toward his mother, and toward the thief himself. Heaven, How I Got Here oozes gospel truth.

If you’re like me, your amazement at the gospel can be hindered by overfamiliarity. Reading this book helped me cut away distracting layers to provide a vivid glimpse of God’s grace in Christ. I felt like I was the thief hanging on that hill, and I thought about the Savior’s deep emotions and compassion in a way I never had previously. In short, this book helped bring back the awe of the gospel by bringing me within feet of the cross.

This book will satisfy the heavenly longing of many, not because it describes heaven to the reader (it doesn’t) but because it describes the way to heaven and gives believers assurance that at Calvary our salvation was secured. By God’s grace readers will be gripped by the realization that the thief on the cross had no chance to do good works—and yet Jesus declared to him, “Today you will be with me in paradise” (Luke 23:43).

I believe Heaven, How I Got Here could function similarly to Tim Keller’s The Prodigal God by contrasting mere religiosity with gospel grace. Its accessible format makes it easy to give away and even read in one sitting. Pastors would be wise to have a few on hand to give to seekers, those struggling with assurance, and those needing a deeper and more personal look at the good news.

If you are looking to deepen your understanding of God’s cross-shaped love and to share it with others, I can’t help but warmly commend Heaven, How I Got Here.

Kevin Halloran serves with Unlocking the Bible. Kevin loves preaching and teaching God’s Word, reading, blogging (in both English and Spanish), and spending time with his wife and young daughter. Kevin is the author of When Prayer is a Struggle (P&R). Follow Kevin on Twitter.