There seems to be a resurgence in Carl F. H. Henry studies. For this, students of evangelicalism should be resoundingly thankful. While most lay evangelicals have regrettably never heard of Henry, a reprisal of his work and approach to both evangelical theology and identity is badly needed in our time.

Hall and Strachan have given the church a wonderful gift, for few theologians demand wide acceptance and saturation like Henry does. Since this is a review of an edited volume of essays on differing topics, I want to focus less on the specifics of each essay and more on the rationale that birthed the book in the first place. In the series preface, the editors expound on five reasons to engage with Henry, which bear repeating here: 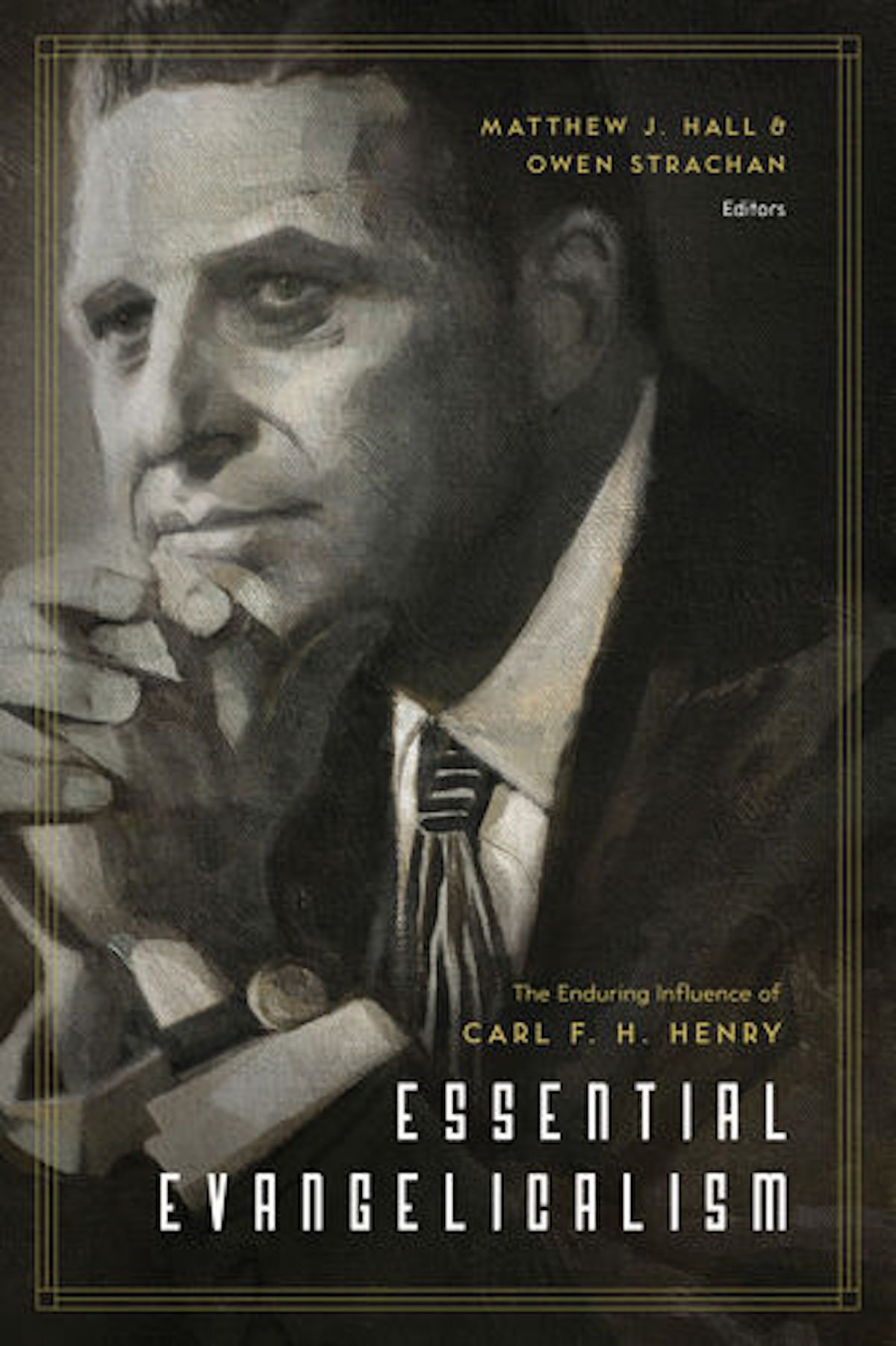 Mohler starts the series of essays with a reflection on his friendship with and theological mentorship from Henry—and how Henry’s vision for an intellectually engaged evangelicalism makes him “indispensible” for configuring evangelical identity. Woodbridge looks at his own father’s friendship with Henry, revealing a series of episodes that show evangelicalism’s dean as devoted to evangelism as to academic theology. Mouw explores the effect of Henry’s legacy for evangelical ethics, extolling him for his insistence that ethics be rooted first and foremost in the doctrine of God. Building off themes from his own book on Henry, Thornbury considers him as a model philosopher-theologian and explains why evangelicals must, for the sake of the gospel advance, understand current philosophical currents as a form of pre-evangelism. Strachan looks at Henry as a visionary for Christian higher education. And Moore, whose 2004 book The Kingdom of Christ is an exploration of Henry’s eschatology, ponders his understanding of the kingdom of God in relation to his social ethics.

Why the resurgence in Henry, and why this book now? In part because Henry is regarded as the chief instigator for helping awaken a socially dormant evangelicalism. His Uneasy Conscience of Modern Fundamentalism (1947) [reflection] was a trailblazing work in calling evangelicals to the forefront of the social-political frontier. Henry would ascend to the iconic status as Christianity Today’s first editor. In his first editorial for the magazine he noted he could see the White House lawn from his office. Drawing off this symbolic moment, Timothy George in the foreword comments:

Henry was saying, in effect, that evangelicals would no longer be confined to the gospel ghettos of the culture. The mission of the evangelical church was both personal and public. The aim was to capture minds as well as to save souls, to struggle for a just social structure, and to preach the gospel to the ends of the earth.

To that end, Essential Evangelicalism hopes to encapsulate and retrieve the Henryian legacy and vision. Students of American church history, theology, ethics, and public theology will profit from the book. It offers something for each.

The future of American evangelicalism is a story that remains unwritten and is subject to dissonant voices vying for evangelicals’ attention and affection. Essential Evangelicalism, then, is a welcome contribution for helping advance Henry’s theological program into the 21st century.

Yet, as George cautions, the resurgence of a Henryian-accented evangelicalism isn’t simply about repristinating Henry, nor should it be the mere acclamation of his methods and views. Instead, as the convened contributors hope to imbue, the return of a Henryian approach to theology and engagement is about a “renewed commitment to doing theology in the service of the church, and to doing it with a Henry-like passion for truth and with love for the God who is both the source and object of truth.”

Andrew T. Walker serves as the senior fellow in Christian ethics at the Ethics and Religious Liberty Commission and is assistant professor of Christian ethics and apologetics at The Southern Baptist Theological Seminary. You can connect with him on Twitter.