Martin Luther King Jr. observed that 11 a.m. Sunday is our most segregated hour. This was true in the 1960s, and we still see the reality today—86 percent of American congregations remain overwhelmingly mono-ethnic. Derwin Gray, founding and lead pastor of Transformation Church in North Carolina and former NFL safety, has written Building a Multiethnic Church: A Gospel Vision of Love, Grace, and Reconciliation in a Divided World to encourage multiethnic ministries.

The foil to Gray’s proposal is the homogeneous church movement loosely connected to a seeker-sensitive philosophy. A homogeneous church is one in which 80 percent or more of the congregation is of one ethnicity. Many homogeneous churches implicitly assume that the way they “do church” is right, and that others need to learn from them. Many church planters are called to have target audiences, but Gray tells the story of how he told trainers: “My audience will be sinners. Latino sinners. Asian sinners. Black sinners. White sinners.”

Gray’s book functions as a rally call. Jesus’s vision for the church is multiethnic and presses for recognition, repentance, and revolution in our ministries. 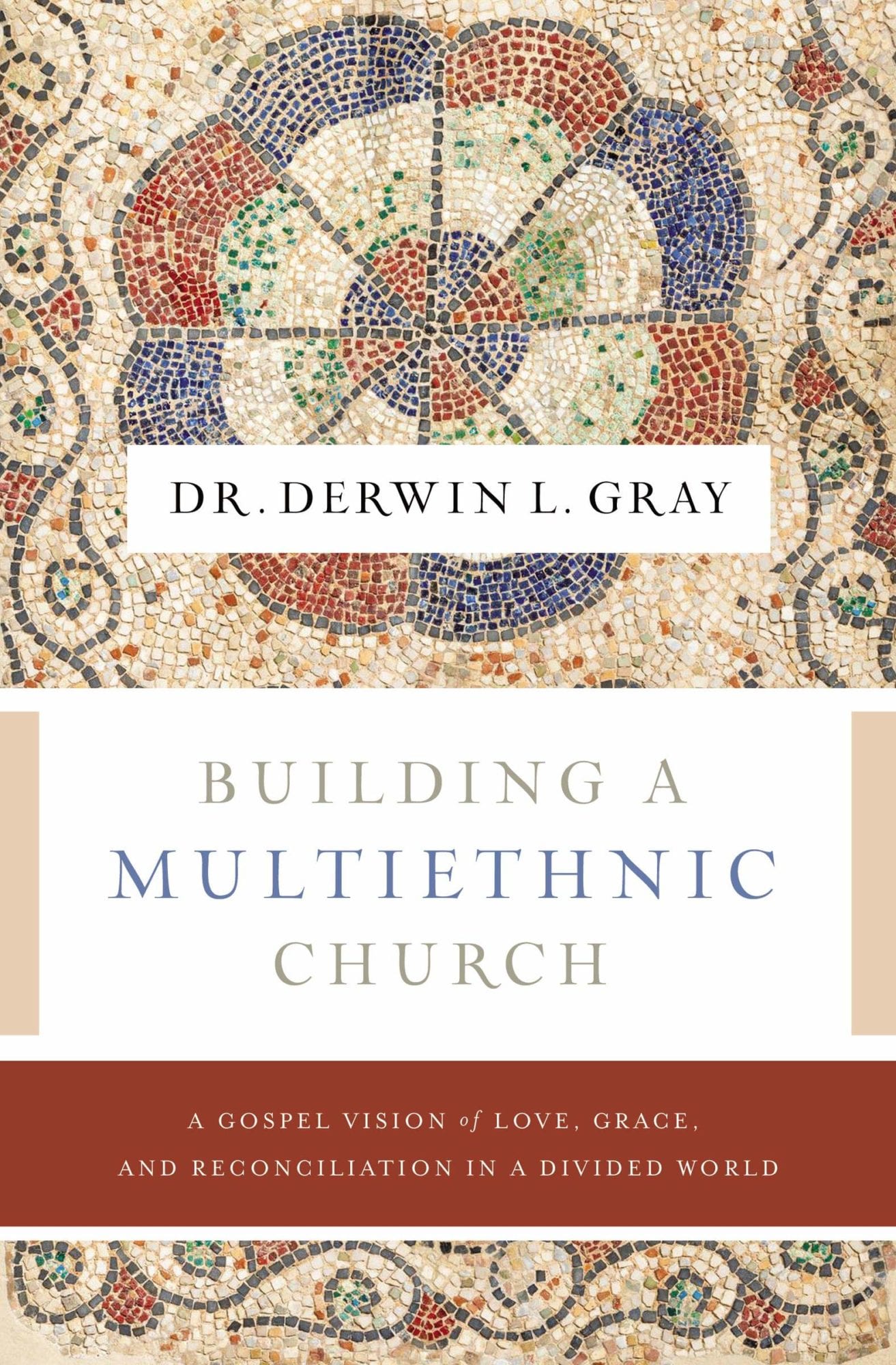 Building a Multiethnic Church: A Gospel Vision of Love, Grace, and Reconciliation in a Divided World

Building a Multiethnic Church: A Gospel Vision of Love, Grace, and Reconciliation in a Divided World

America has become a beautiful mosaic filled with many colors and ethnicities—but does your church reflect this change? Are you longing to be a cross-cultural leader who can guide the church into a multicolored world for the sake of the gospel? If so, Building a Multiethnic Church will give you the tools to embrace an invigorated community of grace, love, and reconciliation.

In Building a Multiethnic Church, bestselling author and pastor Dr. Derwin Gray calls all churches and their leaders to grow out of ignorance, classism, racism, and greed into a flourishing, vibrant, and grace-filled community of believers.

Drawing on wisdom from the early church and the New Testament, Gray will help you

So much is to be commended in Gray’s book. For one, Gray has a way of speaking to you that isn’t demeaning or disparaging; he instructs as a coach who presses for excellence because he believes in you and the better future that lies before us. The influence of his sports background is evident. You never get the sense that Gray has done it right and others need to learn from him. Rather, he inspires, cheers, and paints a beautiful multicolored vision.

Jesus’s vision for the church is multiethnic and presses for recognition, repentance, and revolution in our ministries.

It’s evident from Gray’s writing that he truly loves God and his people. It almost oozes through the pages that Gray isn’t passionate about this because it is culturally cool, but because this is what he sees God calling the church to do. He truly believes we will be stronger as many members with different gifts come together to serve and encourage one another.

Gray is also to be commended for a book written at a popular level but filled with biblical teaching. He works the most with Ephesians, but the Gospels and Acts are peppered in as well. Gray doesn’t base his call primarily on sociology, philosophy, or politics, but on the Bible. He is captured by the vision God presents, and he wants others to see it too.

I appreciated how Gray acknowledges the call is not simply a black and white issue. No, for Gray multiethnic means a wider variety of cultures, including Asians and Latinos. He also includes not only biblical material but sociological, philosophical, and practical advice. He tells stories about his past and his congregation that help bring the book to life.

There was so much I appreciated about the book that I have little in the realm of critique. I do wish there was more practical advice on some of the struggles Gray has faced, or guidance for those who seek to move in this direction. Gray intersperses this throughout the book, but I would’ve liked more details on how his church’s worship services look; how he identifies leaders from other ethnicities; and if people have left the church because it is not black, white, Asian, or Latino enough. Gray is a person who grew up in multiple spaces (black, white, and more), so I wondered if he had a unique ability to speak to each culture.

He mentions the differences between first-generation and second-generation immigrants, which raised this thought: Every church chooses a culture by what it does. This naturally includes and excludes some people, and it’s most evident with language. By having services in English, we exclude those who don’t speak it. While some churches have their services in multiple languages, it’s still impossible to be a culturally neutral church (not that we would want to).

In sum, everything we choose to do leans toward some cultures and away from others. In some sense we can’t be completely like the church in Revelation, in which every tongue is represented, because we have to choose a culture. As America becomes more diverse, there is still a unity to our cultural moment, even among different subcultures. We can see this in sports, business, and neighborhoods. Even though there are differences, we come together for a common goal. Gray encourages the church to be that place.

In some sense we can’t be completely like the church in Revelation, in which every tongue is represented, because we have to choose a culture.

However, this reality also raises the question of whether it’s necessarily wrong to have some of these subcultures lean into their distinctives and reach those areas and people. I don’t defend the homogeneous church, but sometimes I wonder if a multiethnic reality will lean toward the lowest common denominator (like certain forms of ecumenicism). Without more specific practical application, I question how we can avoid a cultural flattening. Gray doesn’t say it is wrong to have culturally specific churches, but affirms we must have pathways to connect with the rest of the body of Christ.

Overall, my heart was awakened anew for God’s vision for a multiethnic church. I want to see this happen in our churches, seminaries, and relationships. I wanted to talk to my wife about how we can live this out more in our family. I need to repent for how I haven’t sought this with more intentionality.

Gray’s book doesn’t pull the guilt lever. He calls us to recognize what God is doing in the world and join him on his mission. If people want to critique Gray for that, let them. We need to keep our eyes on Jesus’s call and our future, in which every tribe, tongue, and nation will stand before God’s throne in a harmonious yet diverse song.