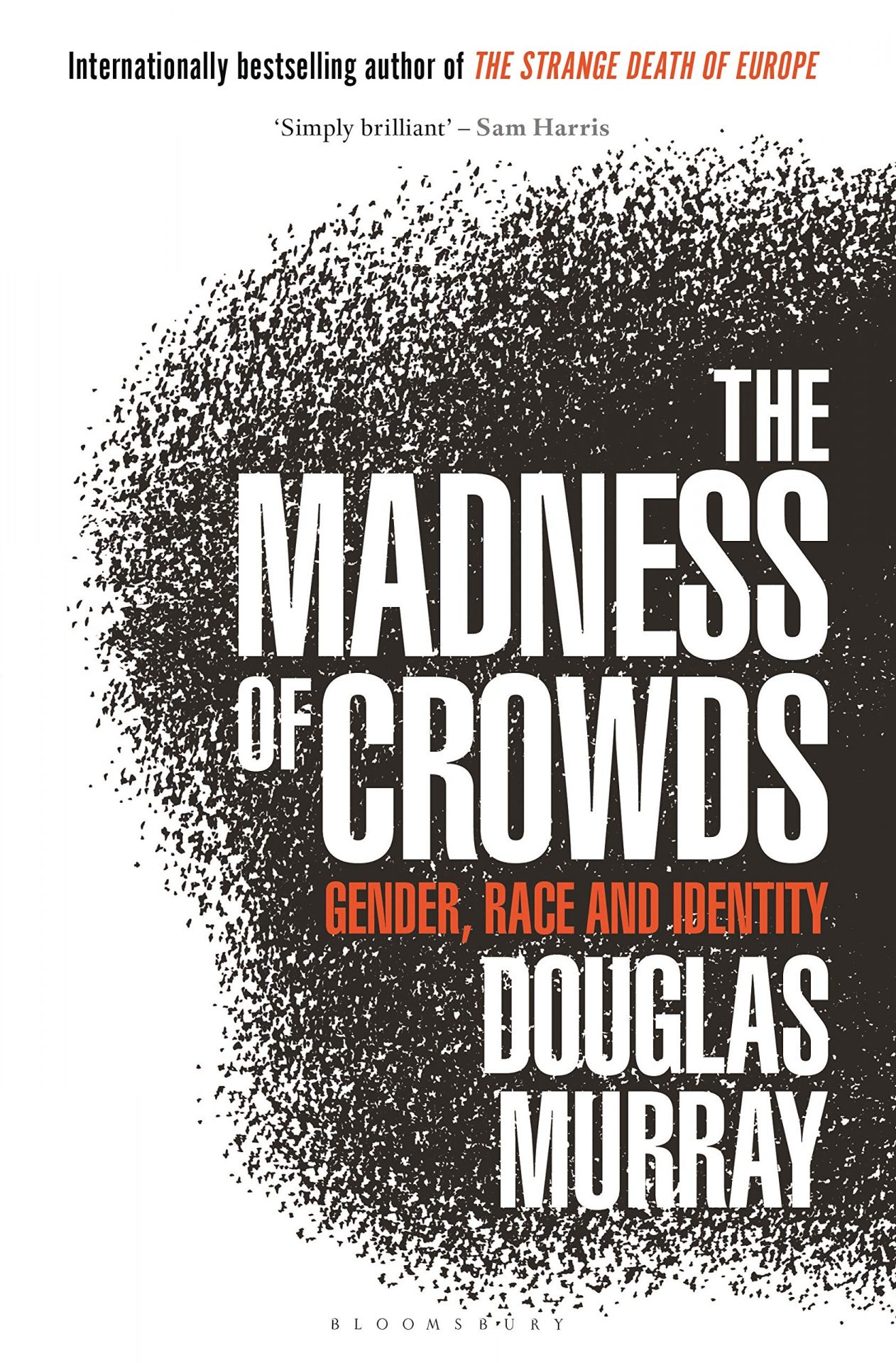 Scotty Smith
Joy for a Week of Serving in Jesus’ Name
Jesus Infinitely Over-Meets Our Needs
Does Jesus Care?
Ray Ortlund
“One Anothers” I Can’t Find in the New Testament
Should or Can in 2022?
It’s been a journey
Thomas Kidd
Evangelical Worship: From War to Mosaic?
What the Lord’s “Imminent” Return Means
Carl Trueman and the Evangelical Mind
Erik Raymond
In What Sense is Jesus a Nazarene?
Your Pastor Is Probably Discouraged
You’re Never “Just” A Church Member
LOAD MORE
Loading