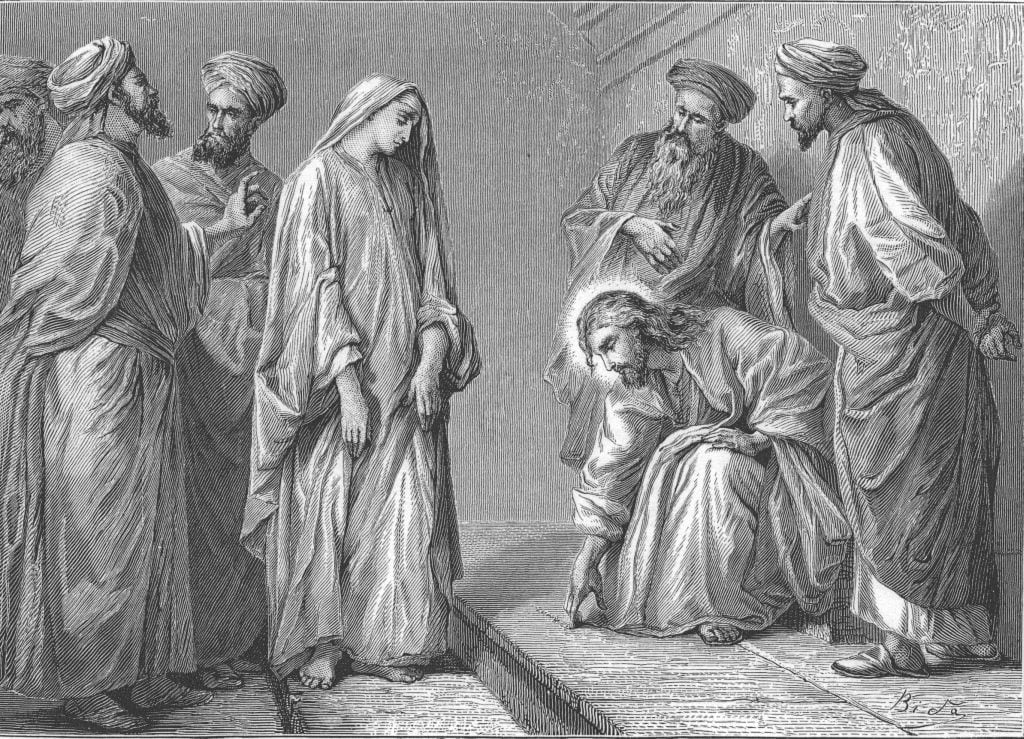 “God has two problems with us.  The relationship can be broken in two ways.  The first would be by our failure, our immorality, our vices. . . . That problem is usually quite obvious.  But the second problem is not so obvious.  It is precisely our supposed success, even our ‘morality,’ our virtues — the relationship with God is broken to the degree that we don’t think we need unconditional justification . . . .

The first problem, our failure and our immorality, is usually most easily recognized and generally condemned because it has consequences, both personally and socially.  But the second problem, while generally approved in human eyes because it is advantageous and socially useful, is more dangerous before God . . . precisely because it is praised and sought after.”