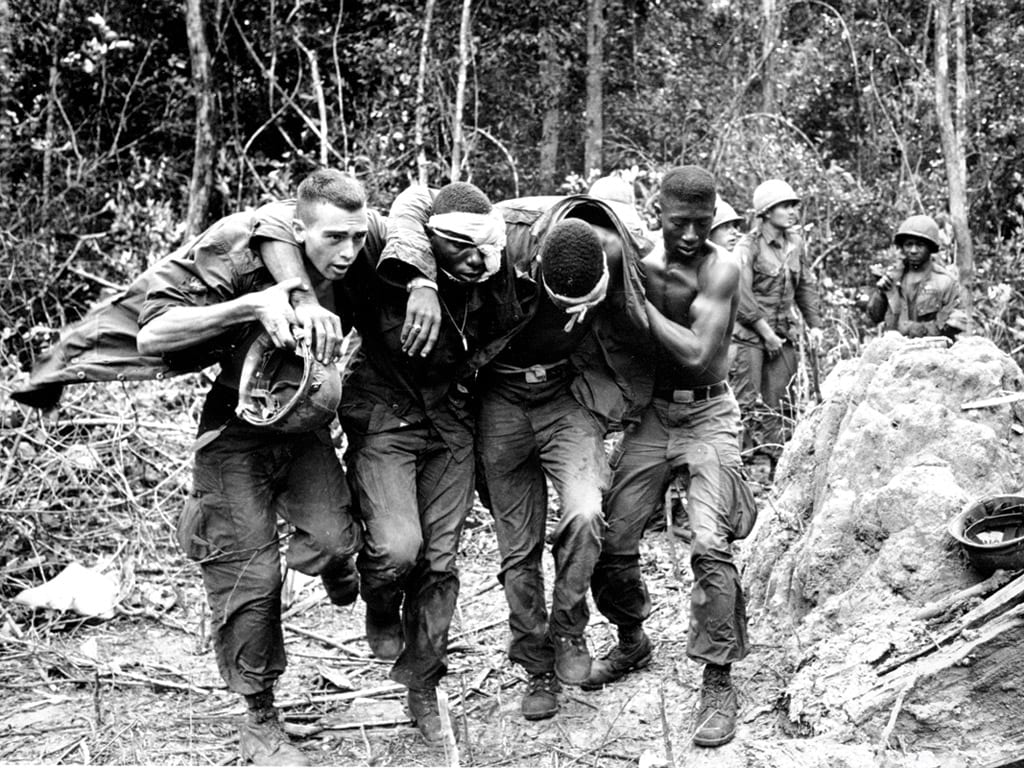 In thinking through how to promote the cause of revival, Jonathan Edwards urged prayer and fasting, first and foremost. But he also pointed out that prayer, while vitally important, is less personally costly to us than “moral duties, such as acts of righteousness, truth, meekness, forgiveness and love towards our neighbor, which are of much greater importance in the sight of God than all the externals of his worship.” Our hearts before God are the essence of true faith, Edwards agreed. But costly acts of sacrifice and service are more opposite to our natural selfishness and are, therefore, more striking in the sight of God. He cited Luke 3:1-17 and how John the Baptist called the people to “bear fruit in keeping with repentance” and thus prepare the way of the Lord. Then Edwards wrote:

“If God’s people in this land were once brought to abound in such deeds of love, as much as in praying, hearing, singing, and religious meetings and conference, it would be a most blessed omen. Nothing would have a greater tendency to bring the God of love down from heaven to earth, so amiable would be the sight in the eyes of our loving and exalted Redeemer, that it would soon as it were fetch him down from his throne in heaven, to set up his tabernacle with men on the earth and dwell with them. I do not remember ever to have read of any remarkable outpouring of the Spirit, that continued any long time, but what was attended with an abounding in this duty.”

True revival is not a private religious joyride. It is a divine power for advocacy, starting with us Christians who not only pray but also act boldly for the sake of others.

Melissa Kruger
Announcing New Women’s Cohort: How to Teach the Bible
Sneak Peek Interview: Lindsey Carlson’s New Book
Sneak Peek Interview: Ann Swindell
Scotty Smith
No Need to Buck Up, Bail Out, or Blame Others
Where Do You Go When Overwhelmed?
An Eternally Better Response Than Defensiveness
Kevin DeYoung
A New (Old) Blog
Life and Books and Everything: American History and the Historian’s Task with Wilfred McClay
Life and Books and Everything: What’s Going Right in the Church?
Justin Taylor
Fact-Checking Randall Balmer’s Urban Legend on the Real Origin of the Religious Right
Chuck Colson: A Life Redeemed
What Mother Teresa Told the Supreme Court: “Your Decision in Roe v. Wade Has Deformed a Great Nation”
LOAD MORE
Loading