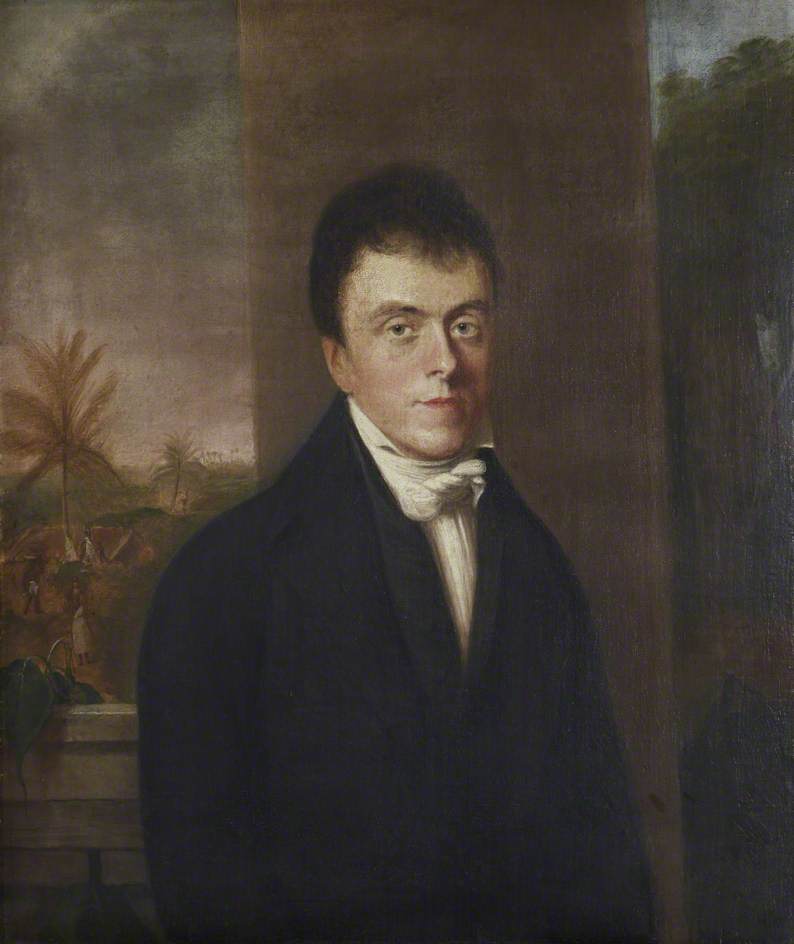 Henry Martyn (1781-1812), Anglican missionary, was the guest of a Muslim friend for dinner. His host described for him a painting he had seen of Jesus bowing down before Muhammad.

Martyn tells us what happened next:

“I was cut to the soul at this blasphemy. Mirza Seid Ali perceived that I was considerably disordered and asked what it was that was so offensive? I told him ‘I could not endure existence if Jesus was not glorified; it would be hell to me if He were to be always thus dishonored.’ He was astonished and again asked ‘Why?’ ‘If anyone pluck out your eyes,’ I replied, ‘there is no saying why you feel pain; it is feeling. It is because I am one with Christ that I am thus dreadfully wounded.'”