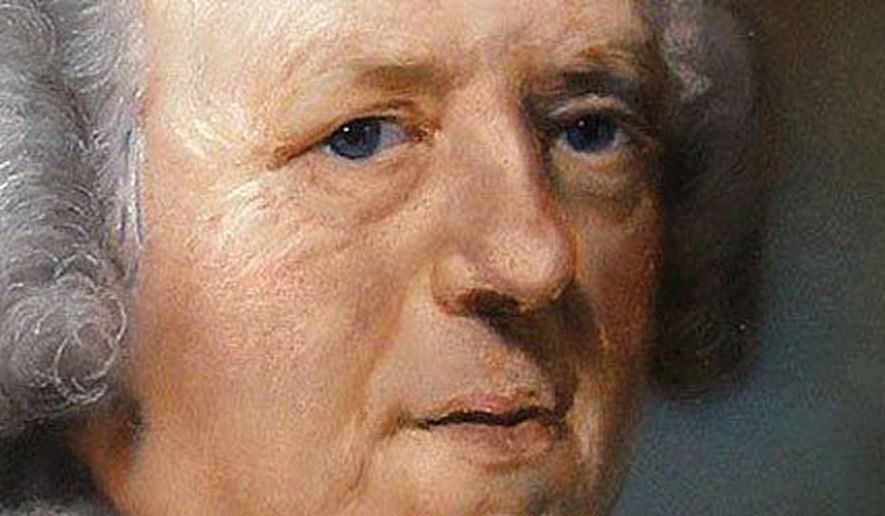 “As you are likely to be engaged in controversy, and your love of truth is joined with a natural warmth of temper, my friendship makes me solicitous on your behalf. . . . I would have you more than a conqueror and to triumph not only over your adversary but over yourself.  If you cannot be vanquished, you may be wounded.  To preserve you from such wounds as might give you cause of weeping over your conquests, I would present you with some considerations . . . .

As to your opponent, I wish that before you set pen to paper against him, and during the whole time you are preparing your answer, you may commend him by earnest prayer to the Lord’s teaching and blessing.  This practice will have a direct tendency to conciliate your heart to love and pity him, and such a disposition will have a good influence on every page you write.

If you account him a believer, though greatly mistaken in the subject of debate between you, the words of David to Joab concerning Absalom are very applicable: ‘Deal gently with him for my sake.’  The Lord loves him and bears with him; therefore you must not despise him or treat him harshly.  The Lord bears with you likewise, and expects that you should show tenderness to others from a sense of the much forgiveness you need yourself.  In a little while you will meet in heaven.  He will then be dearer to you than the nearest friend you have upon earth is to you now.  Anticipate that period in your thoughts.  And though you may find it necessary to oppose his errors, view him personally as a kindred soul, with whom you are to be happy in Christ forever.

But if you look upon him as an unconverted person, in a state of enmity against God and his grace (a supposition which, without good evidence, you should be very unwilling to admit), he is a more proper object of your compassion than of your anger.  Alas!  ‘He knows not what he does.’  But if God, in his sovereign pleasure, had so appointed, you might have been as he is now, and he, instead of you, might have been set for the defense of the gospel.  If you attend to this, you will not reproach or hate him, because the Lord has been pleased to open your eyes, not his.

Of all people who engage in controversy, we who are called Calvinists are most expressly bound by our own principles to the exercise of gentleness and moderation.”

The kind of team everyone enjoys working with

How to build gospel culture in your church

Do you believe in common grace?

Thomas Kidd
Why American Church Membership Is Plummeting
Denominations: To Leave or Not to Leave?
The Bible and the Civil War: An Interview with James P. Byrd
Erik Raymond
Why Does Jesus Heal People?
A Tool for Reading the Bible Devotionally
A Second Adam to the Fight and to the Rescue Came
Melissa Kruger
Sneak Peek Interview: Gretchen Saffles
Sneak Peek Interview: Christina Fox (Again!)
Sneak Peek Interview: Quina Aragon (Again!)
Scotty Smith
The Light of Jesus’ Face and the “Greening” of His Favor
Mirror, Mirror, in the Gospel
Hoping Fully in Future Grace
LOAD MORE
Loading